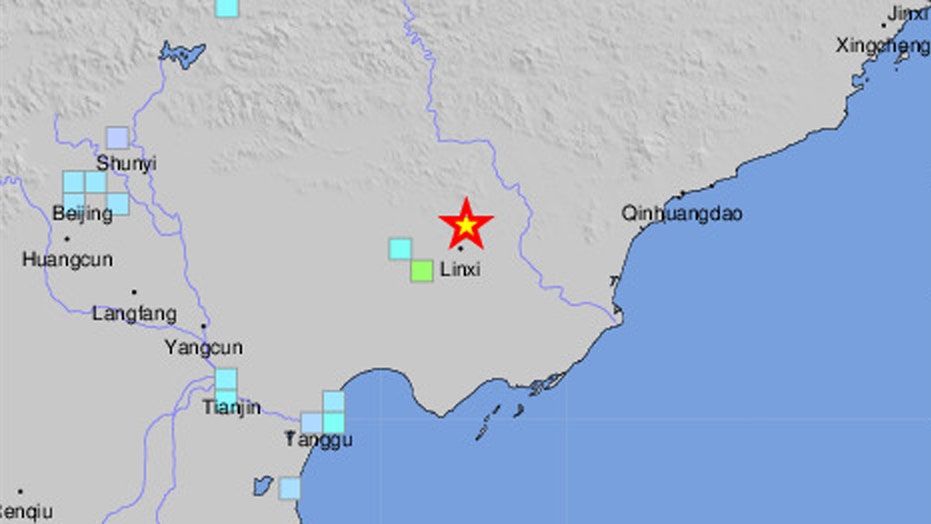 The Pacific’s “Ring of Fire” is a breeding ground for natural disasters. Here’s a look at the most recent incidents.

BEIJING – A 5.1 magnitude earthquake shook the northeastern Chinese city of Tangshan on Sunday, the government reported. No deaths or injuries were reported.

The quake struck at 6:38 a.m. at a depth of 6 miles, the China Earthquake Networks Center said. 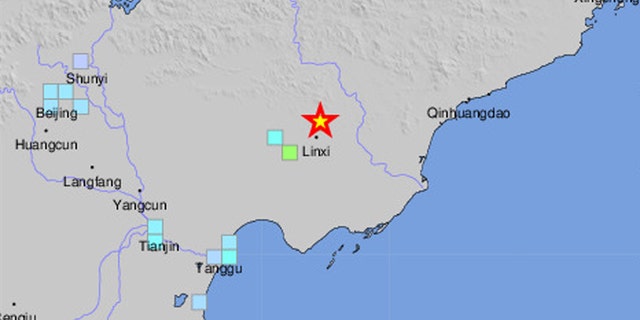 The quake struck at 6:38 a.m near northeastern Chinese city of Tangshan on Sunday, according to officials. (USGS)

A quake that struck Tangshan in 1976 killed at least 242,000 people in one of the deadliest natural disasters in history.