Netflix’s “Lucifer” will feature the Black Lives Matter movement in an episode of its sixth and final season.

Ildy Modrovich, one of the show’s executive producers, shared the news with Entertainment Tonight recently, explaining that they’re doing so to pivot on the narrative of police-centered shows.

“When we got back to the [writers] room, we started looking at the fact that we’re a cop show and in what ways have we contributed or not addressed the systemic issues of the police department,” she said. “And we decided we wanted to speak to it. So we’re actually doing a story that speaks directly to it, and we’re super excited about it.”

‘BIG BANG THEORY’ STAR MAYIM BIALIK SHARES WHAT SHE MISSES THE MOST ABOUT THE SERIES: ‘IT WAS A REAL THING’

Modrovich said that she’s “nervous” about tackling the subject because she wants “to get it right.” 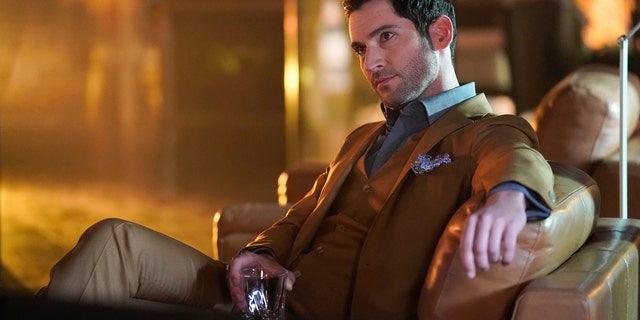 The episode will come in the show’s sixth and final season, which the writers are currently preparing, as the fifth season debuts its first eight episodes on Netflix this week.

Joe Henderson, another executive on the show, added that there was a “responsibility” to address the movement.

“What we did want to do was speak to the cultural reckoning we’re all going through and, I think, we’ll be continuing to go through, and our place in it and our responsibility to say something,” he said.

Explained Modrovich: “And go at it through our characters’ eyes from an emotional place and not a preachy place. To really look at the situation socially, emotionally and have it resonate on a deeper level than just words or rhetoric.”

The pair of producers discussed how they’re approaching the episode to make sure it’s done responsibly.

“We have a lot of voices in the room. We’re a pretty diverse room, so it’s taken a lot longer than most episodes to break because we have talked about everything,” said Modrovich. “There have been many tears shed. I can just say everybody’s very passionate about it, so I think that’s what we’re doing to get it right. We’ll probably fine-tune it forever and be working on it until we shoot it.” 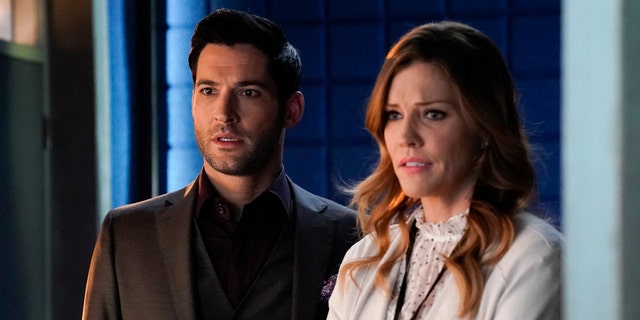 Henderson said that the cast members have been included in the conversation as well.

“You might have noticed that our cast has been tweeting about it quite a bit. It’s very important to all of them too. D.B. [Woodside] was one of the people in particular that we really engaged with it — Lesley-Ann [Brandt], with Tom [Ellis],” he told Entertainment Tonight.

He continued: “Normally we pitch them their stories and a little bit of mythology, but this is a thing that almost all of them asked about, so we’ve listened to them and we’ve tried to make it as much of a conversation as possible and a listening exercise.”

Nicole Kidman compliments Keith Urban for being self-made, says he helps her be…

Biden ‘lying to the American people’ about son Hunter’s business…