Lynn Shelton, a director known for her recent work on “Little Fires Everywhere,” has died at the age of 54.

In a statement obtained by Fox News, it was revealed that Shelton passed on Friday due to “a previously unidentified blood disorder.”

“Lynn Shelton was born August 27th, 1965 in Oberlin, Ohio and she grew up in Seattle. After high school, Shelton attended Oberlin College in Ohio and then the University of Washington School of Drama,” said the statement. 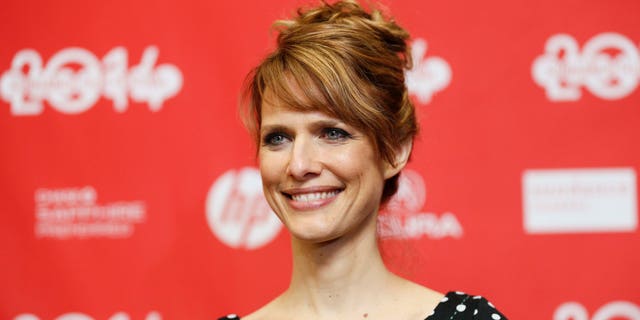 Lynn Shelton poses at the premiere of the film “Laggies” during the 2014 Sundance Film Festival, in Park City, Utah. (Photo by Danny Moloshok/Invision/AP, File)

“She then moved to New York and followed the Master’s of Fine Arts program in photography and related media at the School of Visual Arts in Manhattan.”

Shelton’s career began as an actress. Her first onscreen appearance being was in a 2008 film called “Nights and Weekends.”

She later transitioned into filmmaking, directing high-profile television projects such as episodes of “The Morning Show,” “Dickinson” and “GLOW.” 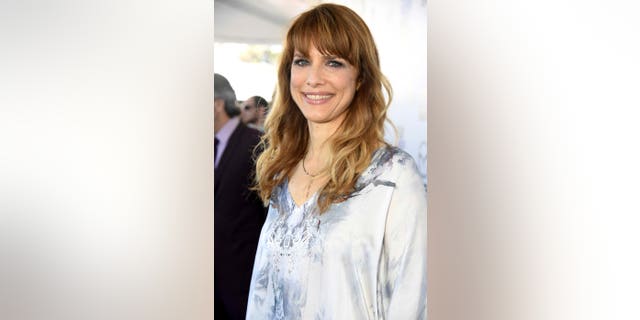 Shelton’s publicist, Adam Kersh, said in a statement that she died Friday in Los Angeles from an unidentified blood disorder. (Photo by Richard Shotwell/Invision/AP, File)

Shelton also directed a number of films, including “Humpday” and “Sword of Trust.”

According to her rep, Shelton is “survived by her son Milo Seal, her husband of many years Kevin Seal, her parents.”

The statement concluded: “Lynn indeed had an infectious laugh, was full of life and had an esprit de corps that touched many. She will be greatly missed by her family, friends, the entertainment industry and her fans. “