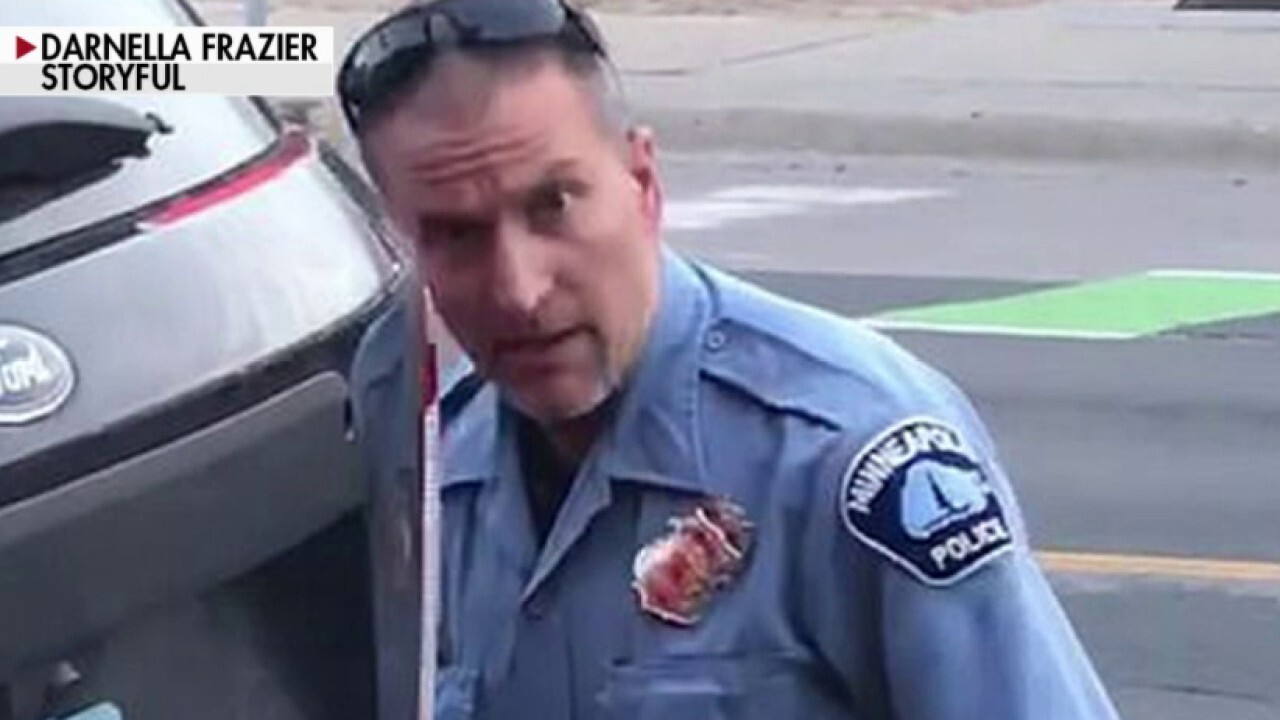 The lawyer representing the family of the unarmed black man who died last Monday while in Minneapolis police custody said he wants the charges against one off the arresting officers upgraded from third to first-degree murder.

Speaking during an interview on CBS’ “Face The Nation,” attorney Benjamin Crump said that former Minneapolis Police Officer Derek Chauvin must have known George Floyd before the incident that resulted in the latter’s death.

“[Floyd’s] family has been notified by the owner of a club that Derek Chauvin was an off-duty police officer while George Floyd was a security guard. And so they had to overlap,” Crump said. “And so that is going to be an interesting aspect to this case and hopefully upgrading these charges to first-degree murder because we believe he knew who George Floyd was.”

Chauvin, 44, was charged with third-degree murder and second-degree manslaughter. He also was accused of ignoring another officer who expressed concerns about Floyd as he lay handcuffed on the ground, pleading that he could not breathe while Chauvin pressed his knee into his neck for several minutes. Floyd, who was black, had been arrested on suspicion of using a counterfeit bill at a store.

Floyd and Chauvin both worked ​as security guards at the same Latin nightclub as recently as last year, its former owner says, although she added that she’s not sure if they knew each other.

What she is certain of is how aggressive Officer Derek Chauvin became when the club hosted events that drew a mainly black clientele, responding to fights by taking out his mace and spraying the crowd, a tactic she told him was unjustified “overkill.”

“He would mace everyone instead of apprehending the people who were fighting,” said Maya Santamaria, former owner of El Nuevo Rodeo club in Minneapolis. “He would call backup. The next thing you would know, there would five or six squad cars.”

While Chauvin’s off-duty job at the El Nuevo Rodeo club stretched over 17 years until a few months ago, Floyd only started working there recently as a bouncer and only worked about a dozen events put on by “African-American promoters.”

Santamaria, who sold the venue within the past two months, said she doesn’t believe the two men knew each other prior to their fateful encounter Monday night.

If Chauvin had recognized Floyd, she said, “he might have given him a little more mercy.” She said Chauvin got along well with the club’s Latino regulars, but his tactics toward unruly customers on what she referred to as “African-American” nights led her to speak to him about it.

Chauvin, who was fired along with three other officers who were at the scene, faces more than 12 years in prison if convicted of Floyd’s murder.

Hennepin County Attorney Mike Freeman said more charges were possible against the other three officers involved in the incident, but authorities “felt it appropriate to focus on the most dangerous perpetrator.”

Protests nationwide have been fueled by outrage over Floyd’s death and years of police violence against African-Americans. Protesters smashed windows in Atlanta, set a police car on fire and struck officers with bottles in New York and Los Angeles. Large demonstrations in New York, Houston, Washington, D.C., and dozens of other cities have ranged from people peacefully blocking roads to repeated clashes with police.

Harvard doctor ‘very optimistic’ that vaccine will come in early 2021,…

Sen. Kennedy on GOP response to Heroes Act: ‘We can’t get our heads…