D.C. District Court Judge Emmet Sullivan issued an unusual order Wednesday appointing a law firm partner “to present arguments in opposition to the government’s motion to dismiss” the matter — and to consider whether the court should hold Flynn in contempt for perjury.

The partner, retired federal judge John Gleeson, has openly criticized the Trump administration’s handling of Michael Flynn’s case, raising concerns that he was selected to improperly bolster Sullivan’s efforts to keep the Flynn case alive even though both the government and defendant want it dismissed.

The precise reasons for the perjury review were not clear in Sullivan’s order. Last year, Flynn abruptly abandoned his plan to provide testimony against a former associate, after admitting that he had lied on federal forms required under the Foreign Agents Registration Act (FARA). Flynn has said he received constitutionally inadequate legal advice.

Although Flynn was never charged with the FARA violations or perjury, he admitted to making “materially false statements and omissions” concerning his work in Turkey as part of his plea agreement. Flynn ultimately pleaded guilty only to one count of lying to FBI agents in the White House in January 2017 as his legal bills mounted, leading him to sell his home.

Flynn did not plead guilty to perjury, which applies to false statements under oath in a legal proceeding. (In leaked remarks this week, though, former President Obama conspicuously suggested Flynn had been charged with perjury.) 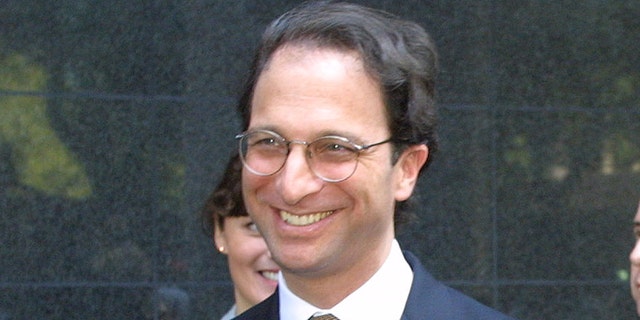 Gleeson, a retired New York federal district court judge, was specifically appointed as an “amicus curiae,” or friend of the court. Gleeson is now a partner at the international law firm Debevoise & Plimpton.

“So if the court finds dismissal would result in a miscarriage of justice, it can deny the motion, refuse to permit withdrawal of the guilty plea and proceed to sentencing,” Gleeson wrote.

The Twitter sleuth Techno_Fog pointed out that Gleeson has recently worked with Andrew Weissmann, a former prosecutor on Special Counsel Robert Mueller’s team. And, attorney Ron Coleman noted that Debevoise has also represented Sally Yates — the former deputy attorney general who was fired after she took the extraordinary step of refusing to defend a Trump administration executive order in court.

The unexpected move to appoint Gleeson came just a day after Sullivan issued an order indicating he’ll soon accept “amicus” submissions in the case — drawing immediate scrutiny and a planned ethics complaint against Sullivan, who had previously refused to hear amicus briefs in the case.

Sullivan notably has not appointed an amicus to counter Gleeson’s argument.

Sullivan has said, however, that he anticipated that “individuals and organizations” will file briefs “for the benefit of the court,” as he prepares to rule on the government’s motion to dismiss the case, citing a mountain of previously undisclosed exculpatory evidence.

Among those unearthed materials was a handwritten note from a top FBI official debating whether the bureau’s goal in pursuing Flynn was to “get him fired.”

“Judge Sullivan, who denied leave to file amicus briefs when he knew third parties would have spoken favorably of Flynn, now solicits briefs critical of Flynn,” independent journalist and attorney Michael Cernovich wrote on Twitter Tuesday evening. “This is a violation of the judicial oath and applicable ethical rules. We will be filing a complaint against Sullivan.”

Cernovich cited D.C. appellate precedent as precluding Sullivan from keeping the case alive, in defiance of the wishes of both the prosecution and defense, given that there has been no final judgment or sentencing. 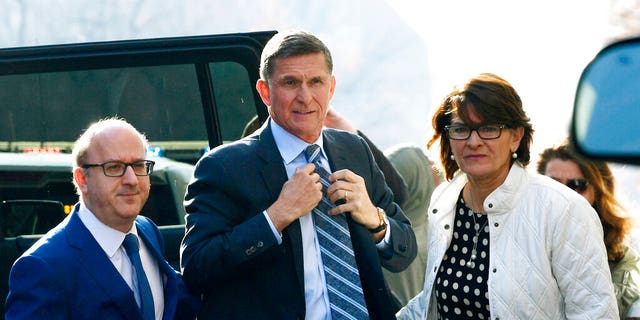 Without a live “case or controversy,” federal judges cannot exercise jurisdiction, according to the Case or Controversy Clause of Article III of the United States Constitution. The provision prevents judges from issuing advisory opinions, or acting on a matter that is not the subject of an ongoing dispute.

Will Chamberlain, a lawyer and the editor-in-chief of Human Events, separately noted that case law in the circuit generally prohibits trial court judges from second-guessing the government’s decision not to prosecute a defendant.

Indeed, Sullivan himself had previously held in the Flynn case that “[o]ptions exist for a private citizen to express his views about matters of public interest, but the Court’s docket is not an available option.”

Flynn’s legal team indicated in a filing Tuesday that a sealed amicus brief has already been submitted by a left-wing group known as the “Watergate Prosecutors,” urging Sullivan not to toss out Flynn’s guilty plea despite the Justice Department’s request. That group was featured in an October 2019 Washington Post opinion piece, and listed Jill Wine-Banks — who previously advanced unsubstantiated collusion theories involving the Trump campaign and Russia — as one of its members.

Wine-Banks was also explictly named as a member of the group seeking to file an amicus brief in the Flynn case.

“Mueller can prove conspiracy with Russia beyond any doubt,” Wine-Banks previously wrote. She also claimed in 2017 that Flynn would receive “immunity for kidnapping as well as his federal crimes.”

Wine-Banks did not immediately respond to Fox News’ request for comment. 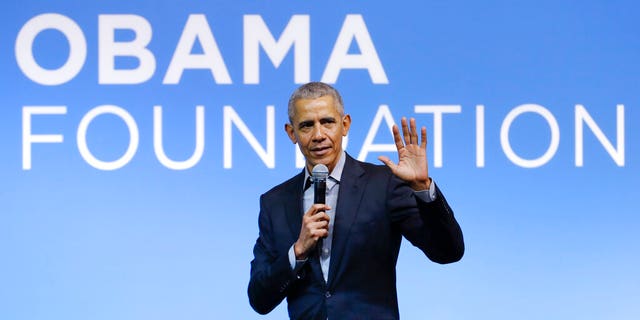 In his brief order Tuesday, Sullivan quoted his fellow judge on the D.C. District Court, Amy Berman Jackson, who previously admonished the parties in the Stone case that allowing amicus submissions does not mean that the criminal case will become a “free for all.”

Flynn’s case, however, has sometimes seemed like just that. In a fireworks-filled sentencing hearing in December 2018, for example, Sullivan himself appeared open to the idea that Flynn could be charged with a death penalty-eligible offense.

“I’m not hiding my disgust, my disdain for this criminal offense,” Sullivan said during that hearing. He added that Flynn’s allegedly unregistered work with Turkey “arguably” had undermined “everything this flag over here stands for.” (Flynn was never charged with violating the Foreign Agents Registration Act, which had gone largely unenforced until recently.)

In a bizarre moment, Sullivan then asked the government’s attorneys whether they had considered charging Flynn with treason. The prosecutors said they had not, and Sullivan later walked back his comments after a brief recess.

Then, last December, Sullivan accused Flynn’s legal team of plagiarism in a filing, saying they had “lifted verbatim portions from a source without attribution.” Powell shot back that the claim “made no sense,” and that she relied on one of her own cases as well as a brief primarily written by a friend whom she cited. 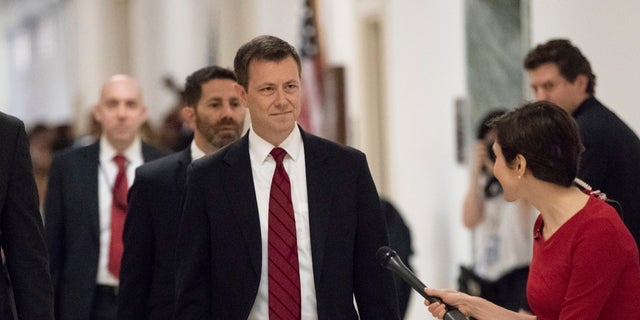 On the recommendation of U.S. Attorney Jeff Jensen, who served as an FBI agent for more than a decade, the Justice Department last Thursday moved to drop its case against Flynn. The stunning development came after internal memos were released raising serious questions about the nature of the investigation that led to Flynn’s late 2017 guilty plea of lying to the FBI as his legal fees mounted.

One of the documents was a top official’s handwritten memo debating whether the FBI’s “goal” was “to get him to lie, so we can prosecute him or get him fired.” Other materials showed efforts by anti-Trump FBI agent Peter Strzok to pursue Flynn on increasingly flimsy legal grounds.

It would not be unprecedented for the government to successfully move to dismiss a case after securing a conviction. In fact, Sullivan himself tossed the conviction of former Alaska Sen. Ted Stevens in 2009, when it emerged the government had not produced a slew of exculpatory “Brady” material.

Powell has raised similar issues in the Flynn case. Fox News has chronicled numerous representations by the lead prosecutor in the Flynn case, Brandon Van Grack, concerning the government’s supposed compliance with “Brady’ requirements — representations that now appear to have been inaccurate, as a mountain of striking exculpatory evidence has emerged.

What is ‘unmasking?’ Flynn disclosures put spotlight on practice