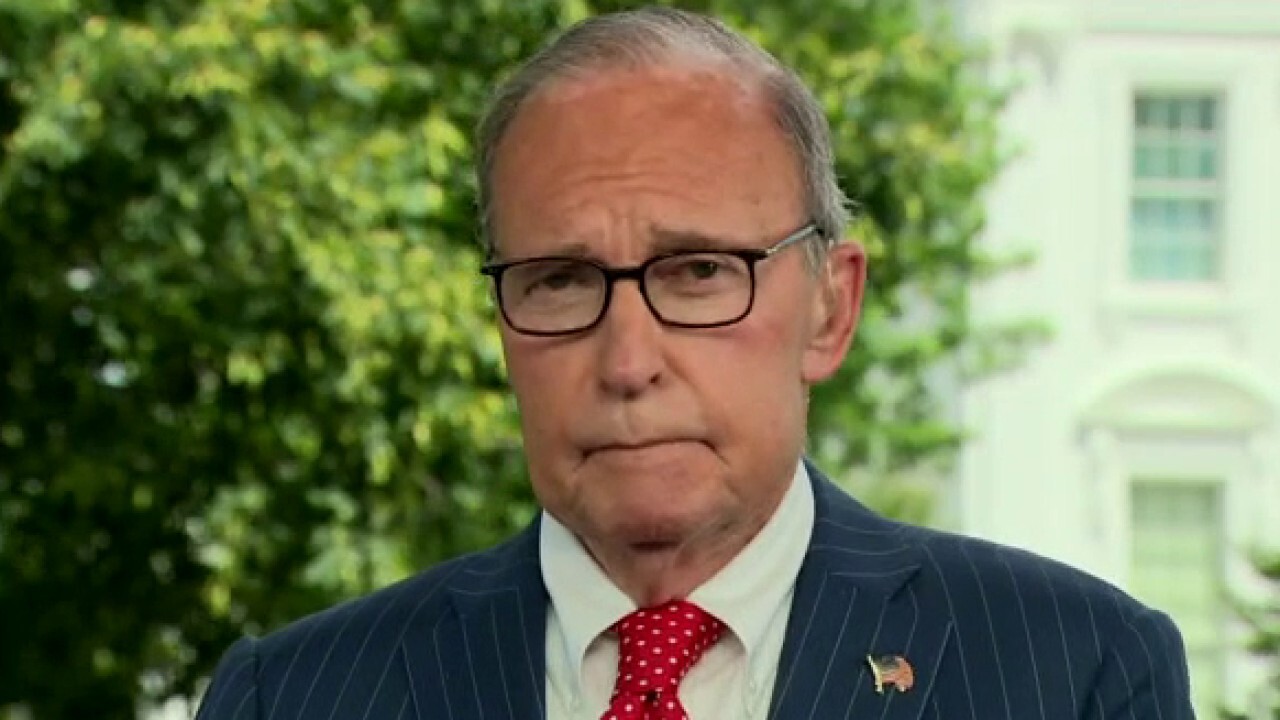 White House economic adviser Larry Kudlow promised on Sunday that the federal government will extend the moratorium on evictions and send out another round of checks as part of the next coronavirus stimulus package.

Kudlow’s comments come after a week where the White House’s hoped for payroll tax cuts were shot down by Congress.

“There’s a $1,200 check coming. That is going to be part of the new package. I would have preferred a payroll tax cut, on top of that check,” Kudlow said on CNN’s “State of the Union. “But, be that as it may, politically, it doesn’t work.”

While no deal has been officially announced, Treasury Secretary Steve Mnuchin and White House chief of staff Mark Meadows have been on Capitol Hill recently to discuss the details of a new relief package with congressional leaders.

On ending the additional $600 in unemployment benefits the federal government was supplying, Kudlow argued that the extra money was hurting small businesses from hiring workers.

“We have had a flood of inquiries and phone calls and complaints that small stores and businesses, restaurants can’t hire people back,” he said. “They went too far. Maybe last March, it was necessary for that, but, really, there are consequences of people not returning to work.”

Mnuchin earlier in the day on “Fox News Sunday” said it a little more bluntly: “I think workers and Americans understand the concept that you shouldn’t be paid more to stay home than to work.”

Mnuchin said the new bill will provide additional unemployment benefits, but noted that it will be less than the payments issued under the CARES Act. He said some workers were collecting more than they earned on the job. As a result, when businesses were reopening some employees did not have an incentive to return to work.

The secretary said the Trump administration and Senate Republicans are on the same page with a $1 trillion package, but noted that in the interest of passing a bill quickly, issues that are more difficult to negotiate with Democrats could be held off for another bill.

Pompeo declares American way of life ‘is under attack,’…