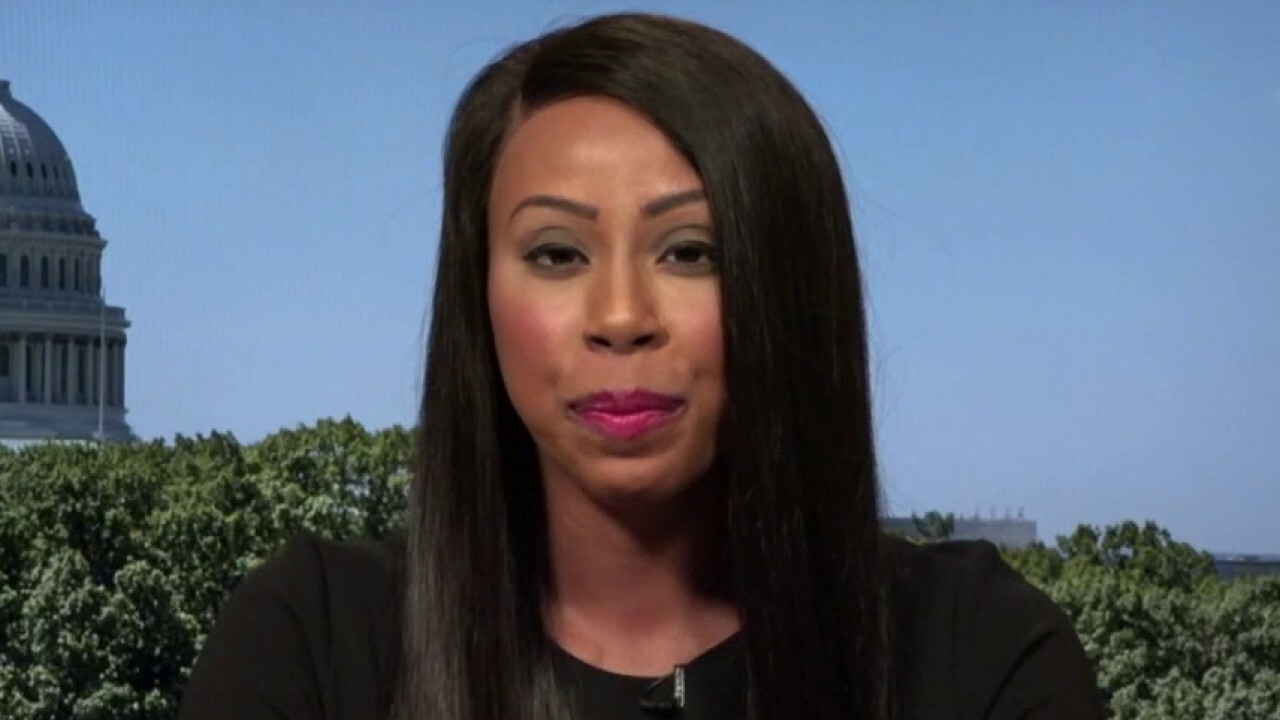 Kim Klacik, the GOP congressional candidate from Baltimore, has attempted to do something that Hollywood executives often try, but seldom succeed: make a sequel better than the first.

Klacik, who hopes to fill a vacant seat left by the late Rep. Elijah Cummings, the legendary Democrat, posted her first campaign video in August on her Twitter account, which propelled her to be embraced by top Republicans and interviewed by some of the most influential shows in the country, including ABC’s “The View.”

The original ad was simple. She wore a red dress and took viewers on a tour of a city that seemed abandoned. The message to voters in Maryland’s 7th Congressional District was: The city has been plagued by violence and unemployment after 53 years of Democrat rule, isn’t it time to try something new?

Her new video returns to the same theme. She takes viewers on a tour of a city filled with vacant buildings and garbage bags. She called the situation dangerous and said one of her first priorities will be getting the trash collected.

“Our streets should be a  reflection of our leaders: clean, not dirty,” she said. She offered some solutions. She said that she will support tax credits and incentive programs to give residents in the city a chance to buy some of the 17,000 vacant homes in the city. She said she wants to end the “school to prison pipeline” by introducing school choice.

She also talks about how there is a feeling in the city that it was somehow left behind, and once was one of the most “prosperous, populated and powerful” in the country. She said a “broken Baltimore does not have to be our future.”

Klacik’s new ad ends with a group of women dressed in red forming a group behind her that appears eager to cast a vote for the Republican.

Debate expectations: Did Trump unwittingly lower the bar for Biden?