Kevin Hart revealed that he lied to his doctors about his pain following his near-fatal 2019 car accident in Los Angeles that left him with a very serious back injury.

The comedian fractured his spine in September 2019 when his 1970 Plymouth Barracuda was in an accident on Mulholland Highway. Speaking on “The Joe Rogan Experience” podcast Monday, the 40-year-old comedian explained that he was so eager to recover that he found himself lying to doctors about his pain level so that he could continue to attempt walking.

“I lied in the hospital because I didn’t want them to know that I was having pain because I thought they would stop letting me try my walks,” he told the host.

“I was a stubborn man,” he added. “I should have had the walker. I am giving the perception that it’s better than what it is.” 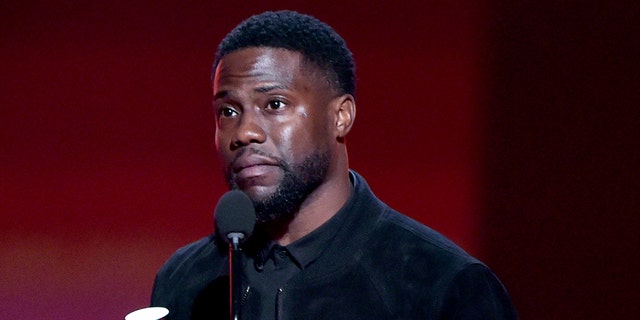 Kevin Hart opened up about his recovery from a near-fatal car accident during a recent appearance on Joe Rogan’s podcast. (Alberto Rodriguez/E! Entertainment/NBCU Photo Bank)

To make matters worse for himself, Hart explained that he refused pain medication due to his father’s history with drugs.

“So every night was a horrible night,” he said. “Every night.”

Fortunately, the comedian was already a fan of physical fitness, noting that doctors told him that had he not spent years training his core, he would no doubt be paralyzed from the impact of the car accident. Because he already had a mind for physical training, he looked at the long road to recovery as a game he could play against himself. 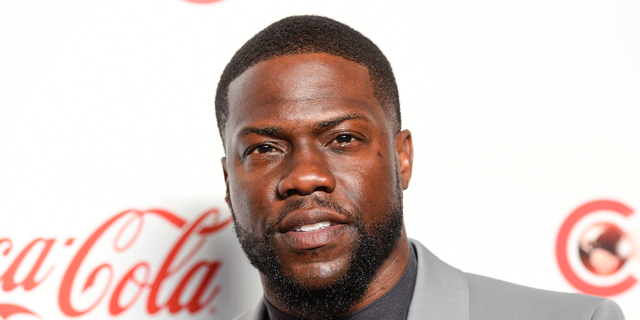 Kevin Hart revealed that he downplayed his pain to doctors during recovery.  (Chris Pizzello/Invision/AP, File)

After eight months, the star says that he’s already back to 98 percent of what he was before the accident. He notes that he’s back to running and constantly working on flexibility, which is hard given the new metal in his spine that was put in by doctors to repair it.