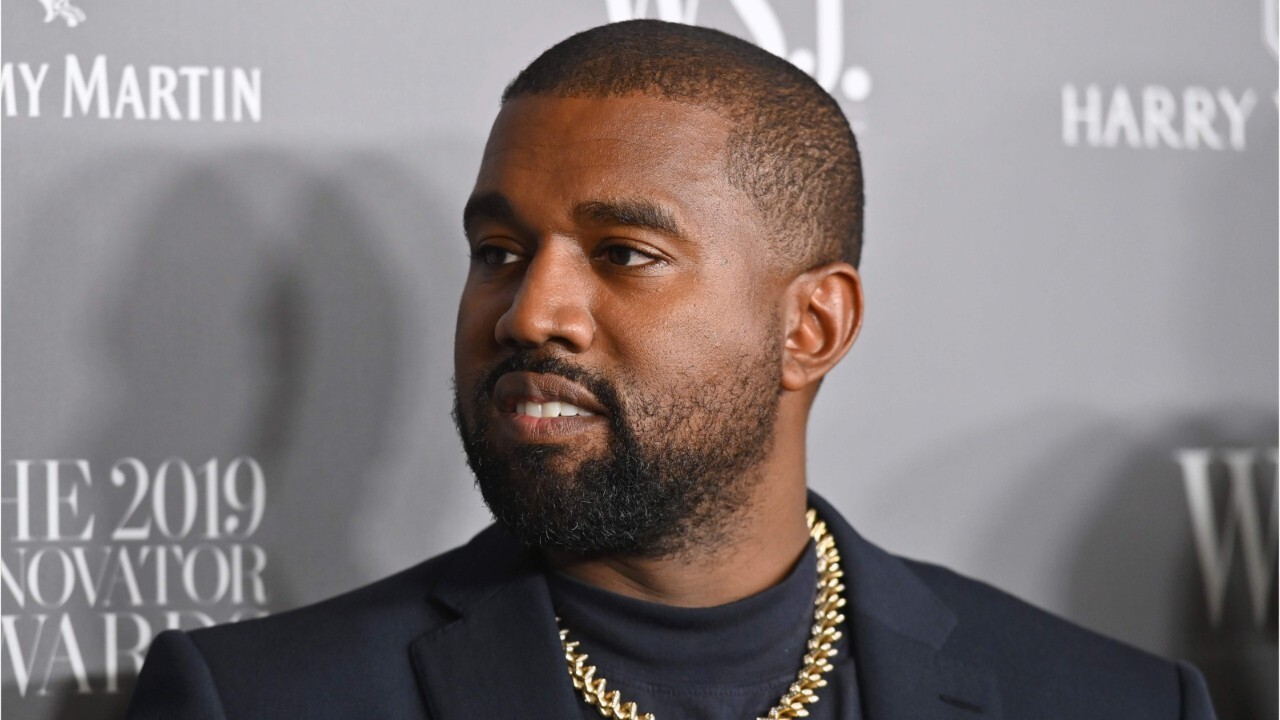 Rapper Kanye West has officially submitted the required paperwork to be on the ballot in Missouri for November’s general election.

According to Maura Browning, the spokesperson for Missouri’s secretary of state, a representative for the rapper/producer filed the necessary paperwork just minutes before the state’s deadline. West needed 10,000 signatures to make it onto the ballot in Missouri.

West has also submitted documents to appear on the ballot in November in Oklahoma and Illinois. He missed the deadline in South Carolina last week.

The musician’s on-again, off-again presidential campaign has been roiled with controversy since the start as many people question his mental state following a number of inflammatory and embarrassing tweets and appearances in recent weeks.

West visited a hospital in Wyoming on Saturday shortly after issuing an apology to his wife, Kim Kardashian, for his erratic behavior, according to a report.

TMZ reported that a source close to the rapper said he went to the hospital for anxiety but decided against staying when he noticed how many people were there. He arranged to have an ambulance come to his ranch, where EMTs reportedly checked his vitals, including heart rate and blood pressure, before determining he was not in any danger.

The incident took place hours after he issued a public apology to his wife on Twitter.

“I would like to apologize to my wife Kim for going public with something that was a private matter. I did not cover her like she has covered me.to [sic] Kim I want to say I know I hurt you. Please forgive me. Thank you for always being there for me,” West wrote.

Although West did not specify what “private matter” he was referring to, it’s likely related to his admission during a South Carolina campaign rally last weekend that the couple considered abortion when they were expecting their first child, daughter North.

In response to the behavior, Kardashian broke her silence on his previously revealed bipolar disorder, noting that things can be “complicated” when it comes to her husband’s mental health.

“As many of you know, Kanye has bi-polar disorder. Anyone who has this or has a loved one in their life who does, knows how incredibly complicated and painful it is to understand,” Kardashian’s statement shared to Instagram begins.

Kamala Harris a COVID-19 vaccine before election: ‘I would not…

Democratic sheriff on why he left party: ‘Unbelievable’…