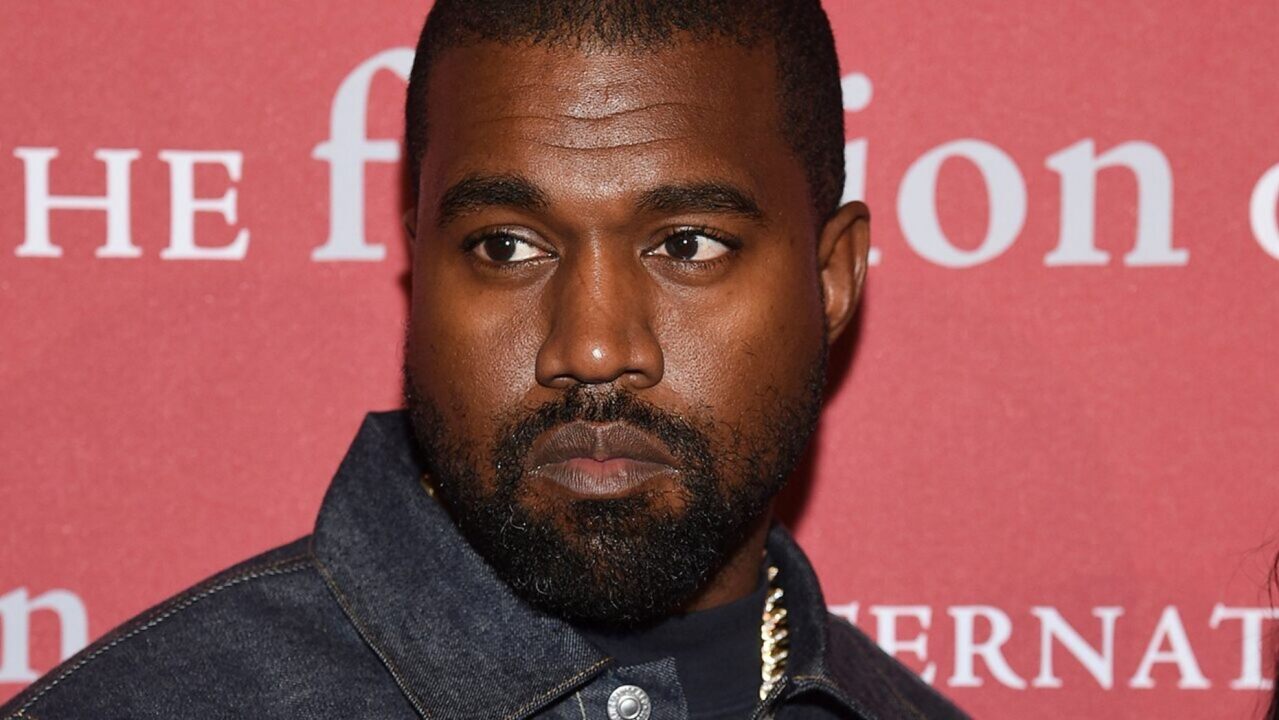 Rapper Kanye West is focusing on another state where he hopes to get on the ballot ahead of this November’s presidential election.

West has reportedly hired the petitioning firm Let The Voters Decide to help the rapper/producer get the necessary 2,000 signatures needed to get on the ballot in the swing state of Wisconsin. West has until Tuesday at 5 p.m. to turn in the signatures.

The rapper has also set his sights on getting on the ballot in Arkansas, Ohio and West Virginia as the deadlines in those states loom.

West has already submitted documents to appear on the ballot in November in Oklahoma, Illinois and Missouri. He missed the deadline in South Carolina last month.

The musician’s on-again, off-again presidential campaign has been roiled with controversy since the start as many people question his mental state following a number of inflammatory and embarrassing tweets and appearances in recent weeks.

Most recently, West called out abortion in the Black community and blasted his critics for getting so “concerned” about him crying over potentially aborting his first-born child.

“I cried at the thought of aborting my first born and everyone was so concerned about me… I’m concerned for the world that feels you shouldn’t cry about this subject,” he tweeted on Friday.

His comments came after a viral campaign stop in which he cried while discussing how he and his wife apparently considered abortion. The emotional display prompted speculation about his psychological health while his wife, reality television star Kim Kardashian West, posted a video discussing his struggle with bipolar disorder.

Amid the drama, Kardashian and her family have stepped up to help keep West’s children with his wife — North, Saint, 4, Chicago, 2, and Psalm, 1 — occupied.

“She is shielding the kids. All of her family is. They’ve circled around the kids and are insulating them from all of this,” a source told People magazine.

“And everyone else has decided to create an atmosphere of normalcy around them,” the insider added. “They don’t need to see such a public meltdown.”