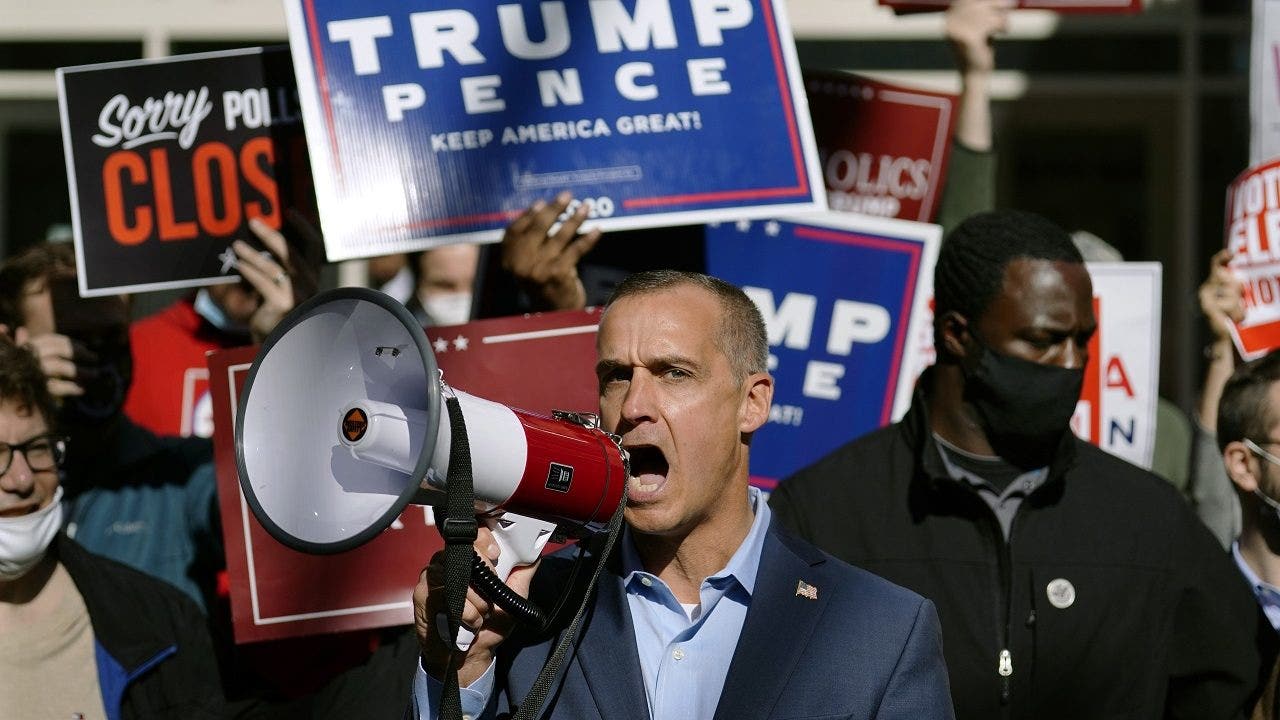 A Pennsylvania appellate court handed the Trump campaign a victory Thursday by allowing it to have its representative as close as six feet away from the vote-counting process that is underway at the Convention Center in Philadelphia.

A campaign witness had testified that the ballot processing area was kept at a distance from poll watchers, with the closest table roughly 15 feet away from him and the farthest approximately 105 feet from where he was permitted to observe.

Judge Christine Cannon ruled that the lower court must now enter an order “requiring that all candidates, watchers or candidate representatives be permitted to be present for the canvassing process … and be permitted to observe all aspects of the canvassing process within six feet, while adhering to all COVID-19 protocols, including wearing masks and maintaining social distancing.”

The witness said that due to the distance, he could not see if ballots were in secrecy envelopes, or if there were any issues with the ballots. The witness also claimed that workers would take ballots to a table behind all of their desks, but that “[w]e can’t see what they do [with the ballots].”

The witness also claimed that due to an echo in the Convention Center, it was difficult to hear what was happening.

In response, the City of Philadelphia had claimed that it has “broad discretion” in carrying out its election duties, and that the law only requires that observers be able to view the opening of envelopes and the counting and recording of ballots. In discussing the distance observers were required to maintain from the process, the city pointed to the coronavirus pandemic as a reason for needing extra space.

“Whether you’re a Democrat or a Republican, all these votes across the street you should be allowed to observe and know what’s happening with our voting process,” Bondi said. “That’s why this is so important for all parties involved.”

US tech companies interested in ‘Trojan horse’ TikTok must prove no…