Daniel Silva pleaded not guilty on Wednesday to the murder charge brought against him in the death of YouTube star Corey La Barrie.

The plea was confirmed to Fox News by a rep from the Los Angeles District Attorney’s (DA’s) Office, as well as a rep from the Clara Shortridge Foltz Criminal Justice Center.

Silva, known as a competitor on “Ink Masker,” has been accused of killing La Barrie after “crashing into a tree in Valley Village earlier this month,” per a release from the Los Angeles District Attorney’s office on Tuesday.

The 26-year-old was allegedly driving a car in which La Barrie was a passenger, prosecutors said, according to the release. 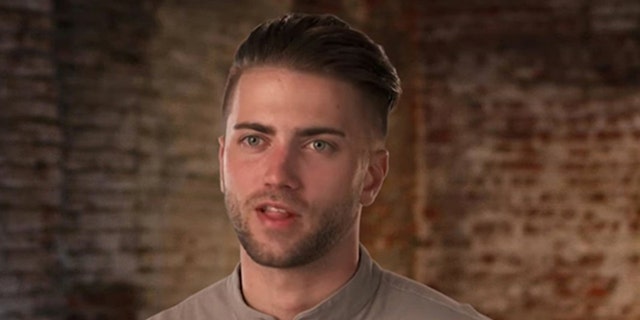 La Barrie died on May 10, his 25th birthday, his family announced on Instagram the following day.

“This isn’t something i thought i would ever have to sit here and type out for a very long time or what i wanna do right now but everyone deserves to know, my brother Corey passed away last night in a car accident with his drunk friend driving,” La Barrie’s brother Jarred wrote in an Instagram post at the time.

“This is the hardest thing I’ve ever had to do i dont how I’m suppose [sic] to do this without you i miss you so much already this isn’t fair,” Jarred La Barrie continued. “Thank you for always being the best big brother i could ask for i love you so f–king much life’s never gonna be the same without you R.I.P.”

He concluded: “P.S say hi to grandad and grandma for me i love you.”

La Barrie’s mother also shared a post in tribute to her late son.

“My heart breaks right now, on my sons 25 birthday today he got into a car with a drunk driver. The accident killed him instantly,” Lissa Burton captioned the post, which featured a picture of her late son.

“No words can describe the sadness I feel in loosening a child. It just feels so unreal and I’m overwhelmed with grief. I love you so much Corey and will miss you so so much. It’s just so unfair.”

Although Corey La Barrie’s mom and brother allege in their posts that the driver of the car was “drunk,” the news release did not mention a DUI.

According to the release, the case remains under investigation by authorities.

Reps for Silva did not immediately respond to Fox News’ request for comment.