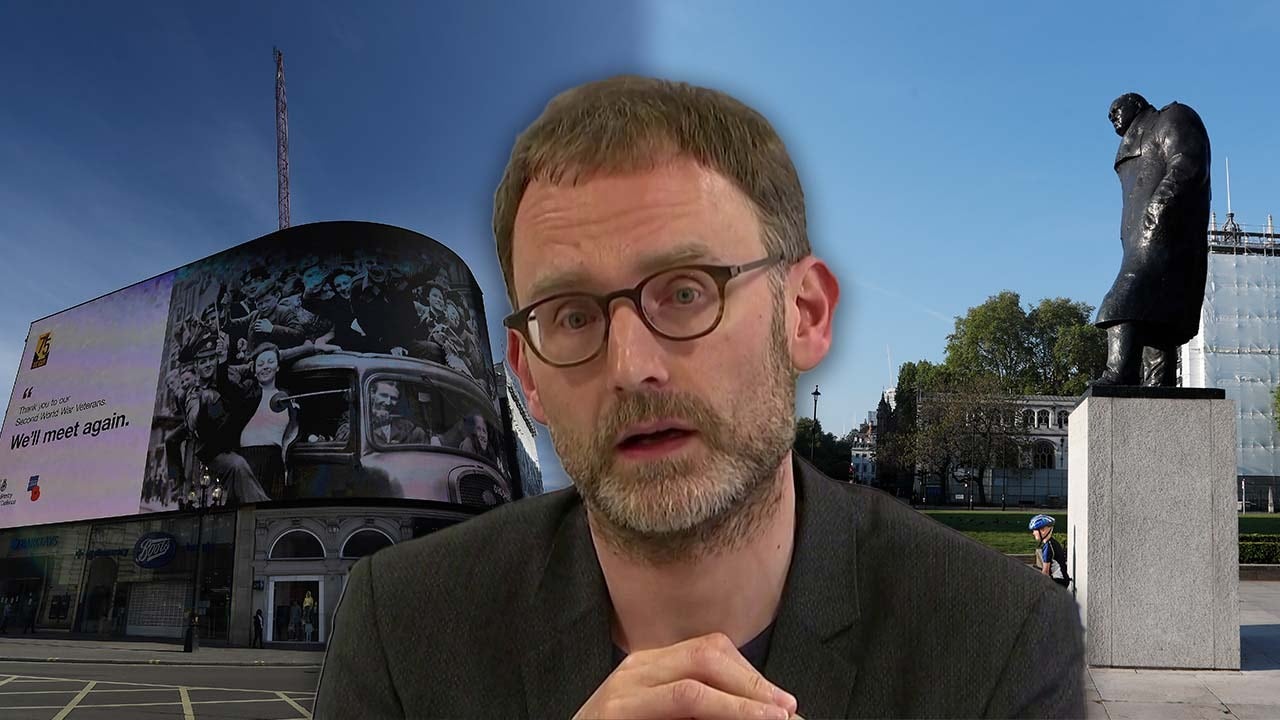 The heralded model United Kingdom experts have largely used to guide their coronavirus policies is “totally unreliable,” according to experts.

The criticisms follow a series of policy turnabouts, including Prime Minister Boris Johnson’s decision to extend the national lockdown. The United States also used the model, which predicted upwards of 2.2 million deaths in the US without proper action. The prediction helped influence the White House to adopt a more serious approach to the pandemic.

Experts have derided the coding from Professor Neil Ferguson, warning that it is a “buggy mess that looks more like a bowl of angel hair pasta than a finely tuned piece of programming.”

“In our commercial reality, we would fire anyone for developing code like this and any business that relied on it to produce software for sale would likely go bust,” David Richards, co-founder of British data technology company WANdisco, told the Daily Telegraph.

Ferguson, the virus modeler from Imperial College London and a scientific adviser to the government, warned on March 16 that 500,000 people could die from the pandemic without significant action. Prime Minister Boris Johnson responded by imposing a national lockdown, which has only been loosened within the last week.

The Imperial model works by using code to simulate transport links, population size, social networks and healthcare provisions to predict how coronavirus would spread. Researchers released the code behind it, which developers have criticized as being unreadable.

“There appears to be a bug in either the creation or re-use of the network file. If we attempt two completely identical runs, only varying in that the second should use the network file produced by the first, the results are quite different,” the Edinburgh researchers wrote on the Github file.

A fix was provided, but it was the first of many bugs found within the program.

“Models must be capable of passing the basic scientific test of producing the same results given the same initial set of parameters…otherwise, there is simply no way of knowing whether they will be reliable,” said Michael Bonsall, Professor of Mathematical Biology at Oxford University.

A spokesperson for the Imperial College COVID19 Response Team said: “The U.K. Government has never relied on a single disease model to inform decision-making. As has been repeatedly stated, decision-making around lockdown was based on a consensus view of the scientific evidence, including several modelling studies by different academic groups.”

“Epidemiology is not a branch of computer science and the conclusions around lockdown rely not on any mathematical model but on the scientific consensus that COVID-19 is a highly transmissible virus with an infection fatality ratio exceeding 0.5pc in the UK.”

Ferguson himself resigned from his advisory role earlier this month after reports emerged that he defied his own lockdown advice by letting his married lover visit him on two occasions.

Vladimir Putin calls on US to agree to non-interference pact for upcoming elections:…