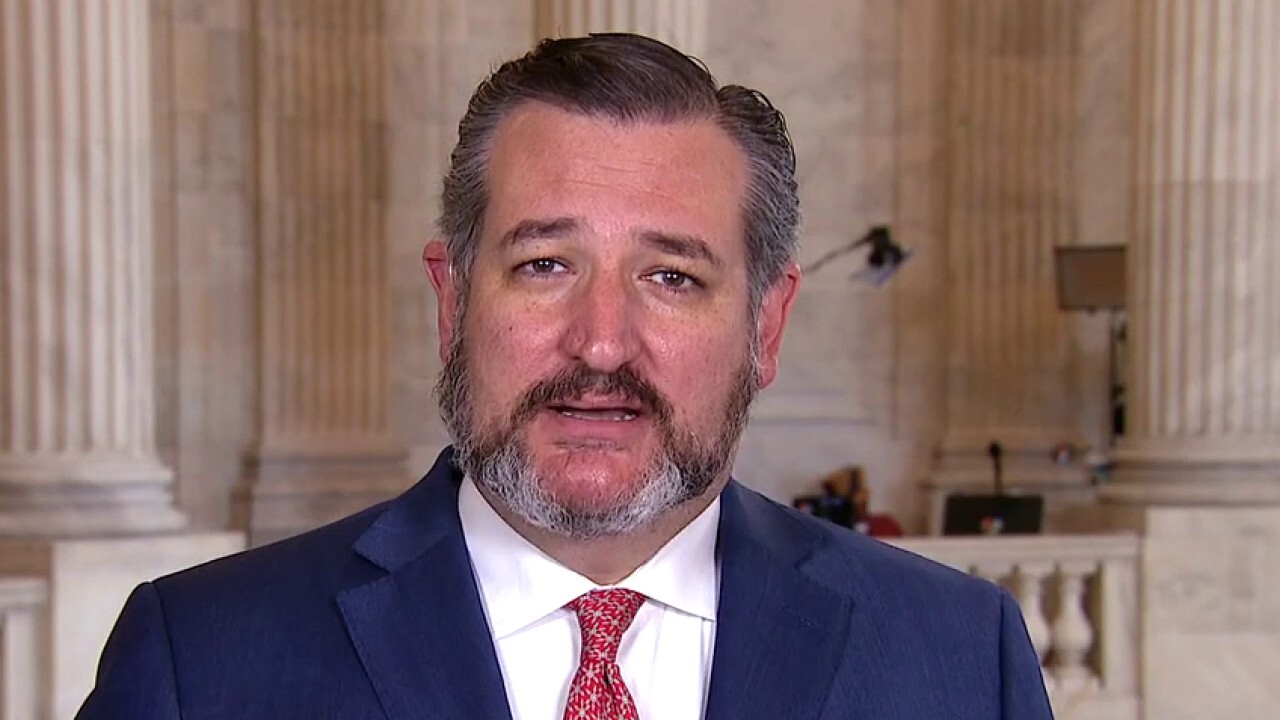 Sen. Ted Cruz, R-Texas, said in a video posted on Sunday that if the Democrats take Texas and its 38 Electoral College votes it would be “all over” for the Republican Party in national politics.

“Texas is the single biggest target for the left in 2020, politically speaking,” Cruz said in the video, which was tweeted out by the Hill. He continued, “Texas is the key for national domination for years to come. If Democrats win Texas, it’s all over.”

RealClearPolitics shows President Trump leading Joe Biden, his likely Democrat opponent, by an average of .2 percent. The Washington Examiner pointed out that the last time the Lone Star State went for a Democrat was back in 1976 with Jimmy Carter.

Last week, House Minority Leader Kevin McCarthy, R-Calif., told “Hannity” that it is crucial for Republicans to win big in the fall because otherwise, as he put it, “I don’t know if we’ll ever have an opportunity to win it again.”

Democrats adopt party platform at DNC amid some progressive dissent

Trump trolls Biden by sharing manipulated video of him dancing to…