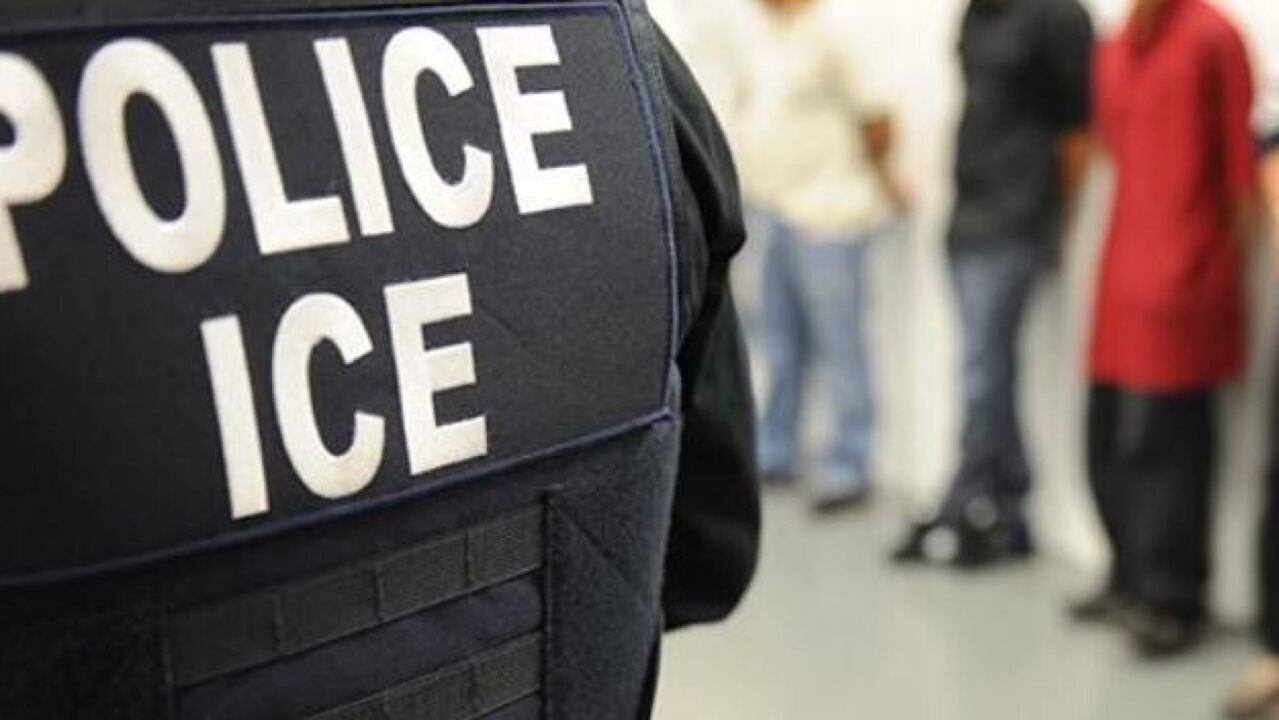 Immigration and Customs Enforcement (ICE) announced Thursday that it has expanded testing for the novel coronavirus to all those in the agency’s family residential centers — amid ongoing fears about the virus spreading at the centers.

The agency said that voluntary testing had been conducted for all 278 residents at three facilities in Leesport, Pa., Dilley, Texas and Karnes County, Texas. All tests came back negative, although some are still outstanding.

“As we planned where to expand ICE’s testing capabilities, the family residential centers were identified as a priority because of the unique population we house at these facilities,” Henry Lucero, executive associate director for ICE’s Enforcement and Removal Operations (ERO), said in a statement. “We take the responsibility to care for the families in our custody very seriously and we are working with all of our partners to determine how to reduce the spread of COVID-19, not only at our FRCs, but at all locations housing ICE detainees.”

The agency said it intends to keep expanding testing to other facilities in the next few months.

Since the beginning of the coronavirus outbreak in the U.S., there has been scrutiny about the coronavirus risks those in immigration detention face while being kept in close quarters indoors.

A number of Democrats have called for the mass release of illegal immigrants in custody.

“Detention centers are like a ticking time bomb — they are severely at risk for a COVID-19 outbreak, considering the close quarters in which detainees are housed and a population with much higher rates of underlying health issues,” Sen. Cory Booker, D-N.J. said in April of a bill that would release “most” of the more than 30,000 immigrants in detention.

The Trump administration has not gone as far as those Democrats have demanded but has released a limited number into the community who it identified as high-risk of serious side effects of the virus.

In making that decision, officials also considered a broad range of other factors, including immigration history, any criminal record, the potential threat to public safety, potential flight risk and any national security risks.

What will 2020 elections be about? Impeachment, pandemic, George Floyd death by…