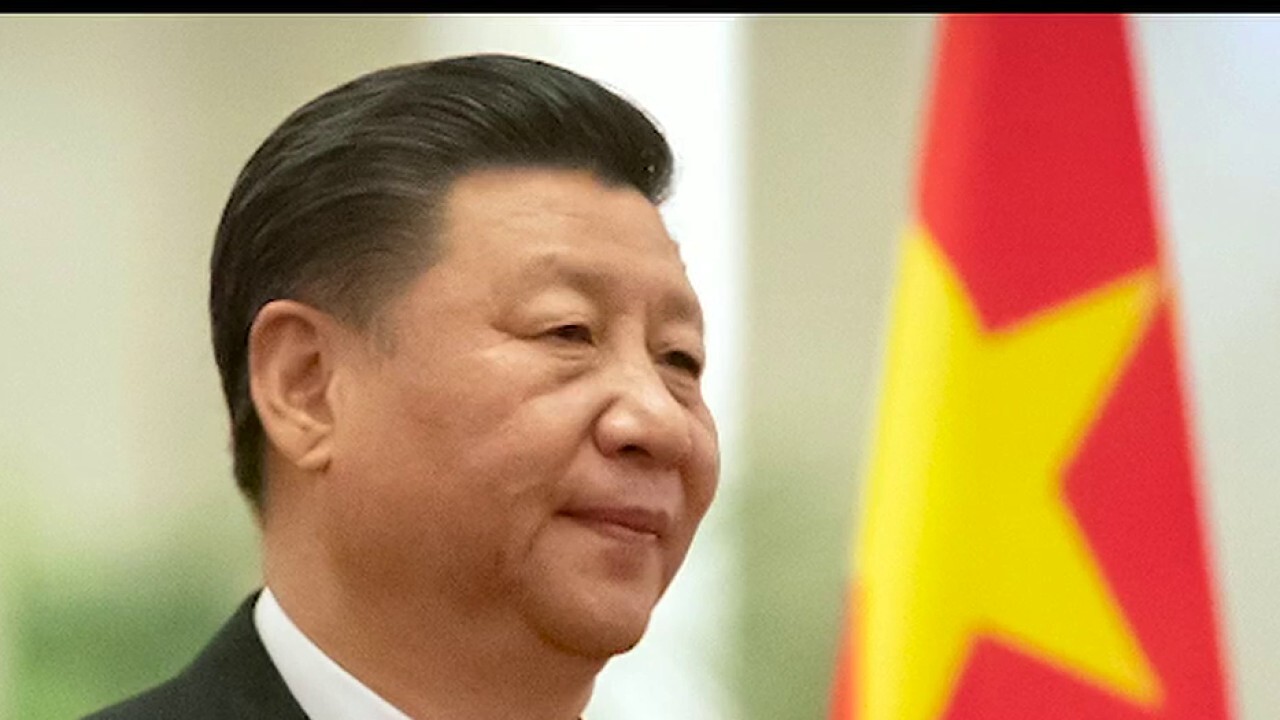 House Republicans are joining their colleagues in the Senate in introducing a bill that would authorize President Trump to slap sanctions on China if it refuses to cooperate on an international probe into the beginnings of the coronavirus pandemic.

“We’re holding China accountable for the debacle that was the COVID situation, in which internally they were telling people one thing but letting international travel happen, they were not warning the World Health Organization (WHO), they were not being very honest about what was going on,” Rep. Doug Collins, R-Ga., who is introducing the bill in the House, told Fox News in an interview Thursday.

Sen. Lindsey Graham, R-S.C., introduced the COVID-19 Accountability Act in the Senate on Tuesday. The bill would require Trump to certify to Congress that China had: cooperated with an international coronavirus investigation, led by either the U.S., an ally or a U.N. body like the WHO; close all relevant wet markets, and release Hong Kong pro-democracy protesters arrested during the crisis.

If not, then Trump would be authorized by Congress to impose a range of sanctions — including asset freezes, travel bans and measures barring U.S. institutions from making loans to Chinese businesses.

“This doesn’t limit the president in any way, this just gives him more tools in the toolbox,” Collins said of the House bill, noting that Trump has himself taken a tough stance toward China over the virus.

The House bill, which is co-sponsored by two dozen other House Republicans, mirrors the text of the Senate bill and would require the Federal Drug Administration (FDA) to investigate the Chinese pharmaceutical industry, as well as calling upon Secretary of State Mike Pompeo to develop a strategy to reclaim Taiwan’s observer status at the World Health Organization — where Taiwan has been iced out due to pressure from Beijing.

“China always wants to have it both ways, they want to be a world power but yet at the same point in time they don’t want to follow the rest of the world’s rules,” Collins said.

It’s part of a growing push in Congress, primarily by Republicans, to investigate and punish China for its actions in the early days of the crisis — which many believe was a missed opportunity to stop the virus from becoming a global pandemic.

Meanwhile, the U.S. is investigating how the virus initially spread — and particularly whether it was the result of an accident at a laboratory in Wuhan, China, or the result of transmission at a nearby wet market.

Fox News reported in April that there is increasing confidence from U.S. officials about the role of the laboratory, where it is believed that naturally occurring strain was being studied as part of an effort to show Chinese superiority in identifying and combating viruses. Director of National Intelligence Richard Grenell later announced that the U.S. is investigating that possibility.

Meanwhile, a 15-page document from the intelligence agencies of the U.S., Canada, the U.K., Australia and New Zealand reportedly concluded that China’s secrecy amounted to an “assault on international transparency.” The dossier highlighted the initial denial by the Chinese government that the virus could be transmitted between humans, the silencing of doctors, destruction of evidence, and a refusal to provide samples to scientists working on a vaccine.

Collins said that he’s asked frequently about China in roundtables and when he has spoken to Americans across the country. He also appeared optimistic about it picking up bipartisan support in Congress.

‘Blood is on their hands’: Rep. Banks says NYT revealed…

Some 80 percent of Americans say country ‘out of control,’…