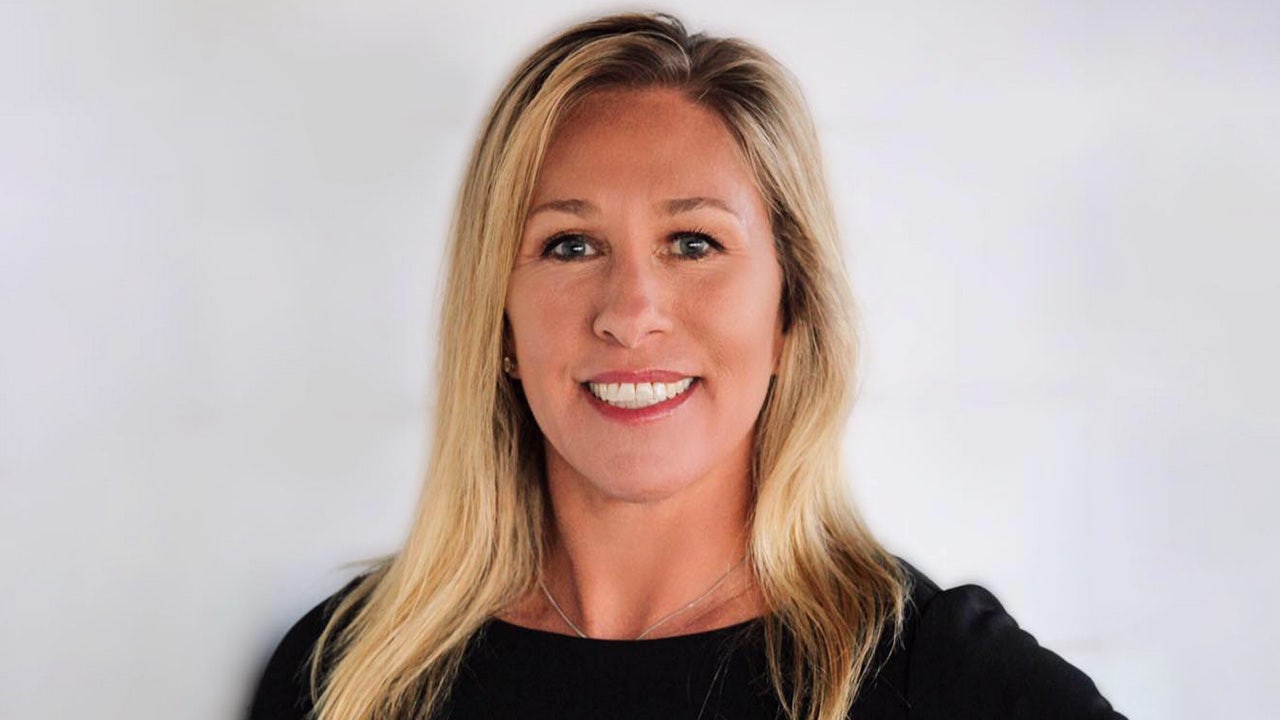 Ranking House Republicans are stepping away from Georgia candidate Marjorie Taylor Greene, after a Politico report uncovered a series of Facebook videos in which she expressed racist and bigoted views.

Greene won a June 9 primary election in Georgia’s 14th congressional district, drawing in more than 40 percent of the votes. She is expected to win the House seat in the August 11 election.

But in light of recent comments she made, Republican leadership in the House is voicing their support for her opponent John Cowan. One comment referenced the recent push for the removal of Confederate statues.

“If I were black people today and I walked by one of those statues, I would be so proud because I would say look how far I have come in this country,” Greene said in a Facebook video.

“This is a lie that Democrats want the black people to believe, so they can keep the black vote,” Greene added.

“The comments made by Ms. Greene are disgusting and don’t reflect the values of equality and decency that make our country great,” House Minority Whip Steve Scalise told Fox News in a statement. “I will be supporting Dr. Cowan.”

A House Minority Leader Kevin McCarthy spokesperson told Politico Wednesday, “These comments are appalling, and Leader McCarthy has no tolerance for them.”

Greene does not appear deterred or abashed by her comments, releasing another Facebook post today that stated, “I will not let them whip me into submission. And the voters of Northwest Georgia will not let the DC Swamp and the Fake News Media tell them who to vote for.”

“I whipped John Cowan 2-to-1 last week, winning 11 out of 12 counties, and won all 12 counties on Election Day where I received 47 percent of the vote,” Greene continued. “And I will beat him again on August 11th by an even bigger margin because Northwest Georgia voters want a fighter who will stand up for what we believe.”

Greene appeared in several other videos where she discussed Muslims, black unemployment and compared Black Lives Matter demonstrators at the 2017 protest in Charlottesville, Va., to the Klu Klux Klan and Neo Nazis.

She also said that new members of the freshmen class who entered Congress in 2018, which marked the most diverse group of electives yet to serve in Congress, as “an Islamic invasion of our government,” referencing Rep. Ilhan Omar, D-Minn.

“Sharia Law and Radical Islamic Terrorism are a real threat to our nation, and it’s time our leaders in Congress take it seriously rather than trying to be politically correct,” Greene said in her Facebook post Wednesday.

“The most mistreated group of people in the United States today are white males,” Greene said in another one of her videos, where she expressed her frustration and claimed that it is easier for a black female to get into college than a white male if they have the same GPA.

“Every Republican, every Christian Conservative is going to be called a racist and a bigot by the Fake News Media, as have Steve Scalise and Liz Cheney,” Green said Wednesday. “I’m sorry my future colleagues are unable to stand up to the pressure and fight back.”

Obama memoir to be released Nov. 17 in 25 languages