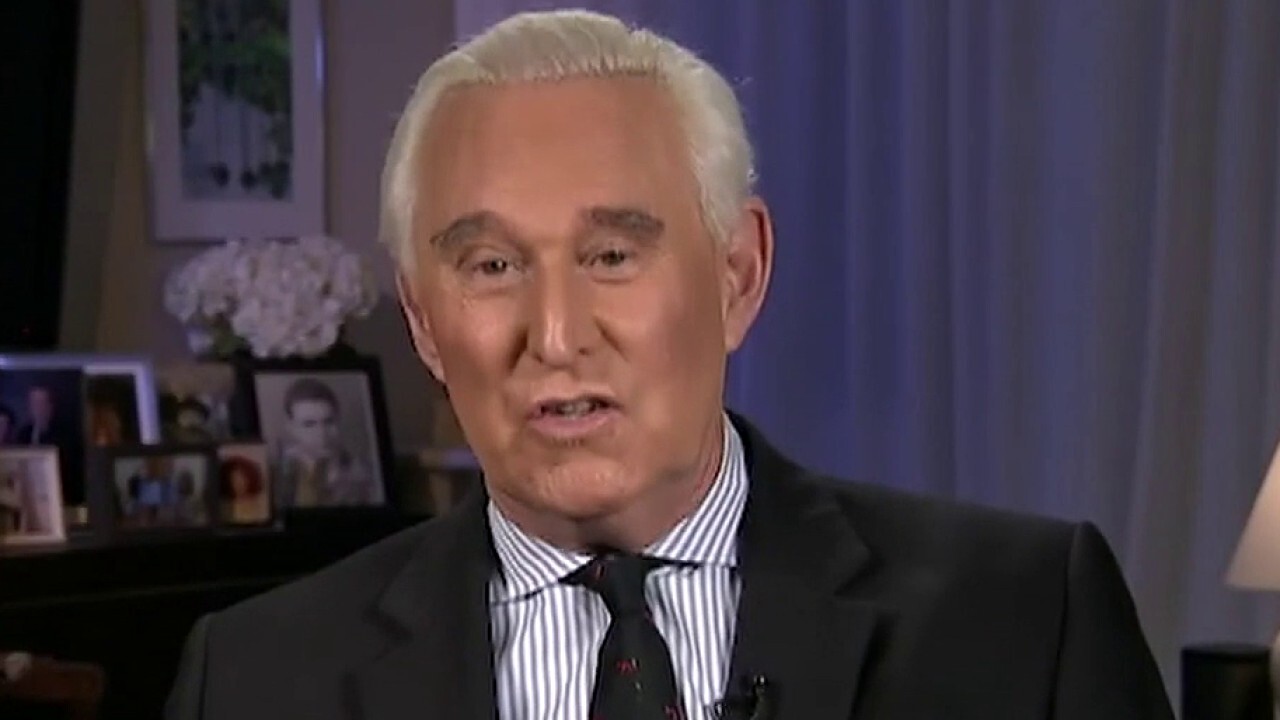 House Democrats on Friday announced plans to move forward with measures in response to President Trump’s commutation of Roger Stone of last week, with one top Democrat saying, “In this country, no one is above the law.”

“The first, H.R. 1627, the Abuse of the Pardon Power Prevention Act, will allow us a measure of transparency into the President’s power to pardon federal crimes and commute federal sentences,” Nadler said. “If the president uses the powers of his office to shield himself and his family from federal investigations, then the investigators at the Department of Justice should provide us with the materials related to the underlying offense.”

The other bill involves statute of limitations for possible crimes committed by a president.

“The second bill we will consider, H.R. 2678, the No President is Above the Law Act, is also straightforward,” Nadler said. “While the president is in office, we should pause the clock on the statute of limitations for any crimes he may have committed. Re-election should not be a get-out-of-jail-free card.”

The White House announced last week that Trump signed an executive grant of clemency commuting the “unjust sentence” of Roger Stone, just days before the longtime political operative was slated to report to prison to serve more than three years for charges stemming from former Special Counsel Robert Mueller’s investigation.

Stone was set to report to prison on July 14 to serve 40 months. He was sentenced in February to more than three years in prison after being convicted in November 2019 on seven counts of obstruction, witness tampering and making false statements to Congress. Stone, however, has appealed his conviction and continues to deny any wrongdoing.

In a statement Friday, Nadler said: “Stone misled federal investigators, intimidated a witnesses, and was convicted for obstruction of justice—but would not testify to the President’s wrongdoing. In exchange, President Trump made sure that Stone will never spend a day in prison. This quid pro quo is unacceptable. Congress must act.”