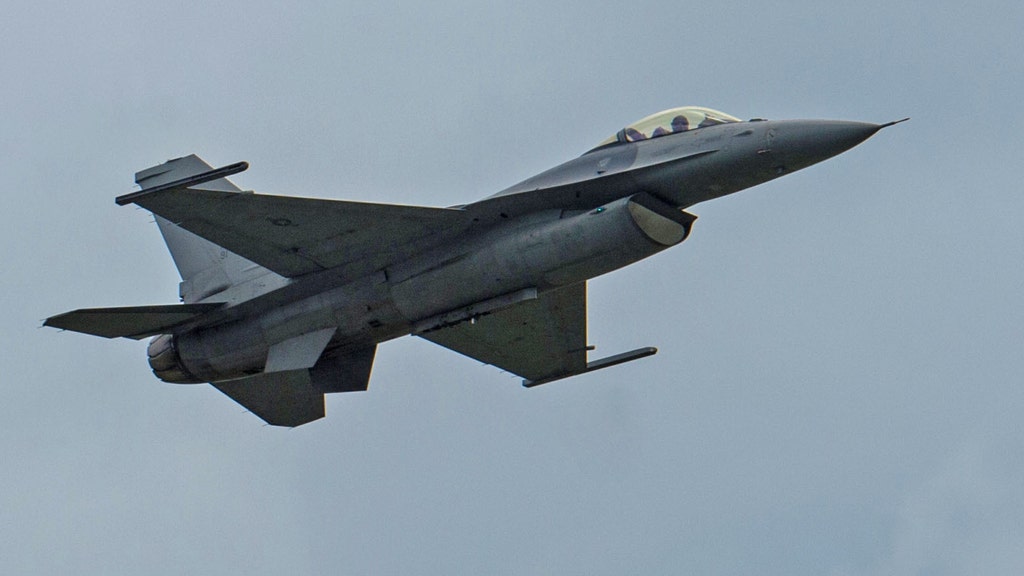 The bill’s price tag is an increase of $1.3 billion over fiscal year 2020, but is $3.7 billion below the White House request. It includes  $626.2 billion for the base account and another $68.4 billion in a war fund known as the Overseas Contingency Operations (OCO) account.

It includes a 3 percent pay raise for service members, along with more child care and family support.

President Trump has threatened to veto the mammoth spending bill if it includes such a provision, but other Republican leaders have urged him not to do so.

“I would hope he wouldn’t veto it just based on that,” Sen. Grassley, R-Iowa, said of Trump Tuesday. “If it came to overriding a veto, we’d probably override the veto,” he added.

The bill released by the House Appropriations Committee also bans the Trump administration from reallocating defense spending to pay for a U.S.-Mexico border wall and aims to reverse Trump’s move earlier this year to take $3.8 billion from weapons programs and other Pentagon accounts to use on the wall. The bill would require the Defense Department put money it transferred back into its original accounts if it has not been spent by the time the bill becomes law.

The Pentagon spending bill also includes $275 million for Ukraine security, an increase of $25 million over last year. Ukraine security funding was a centerpiece of the impeachment inquiry after Trump temporarily withheld the money. The committee wrote the bill in such a way to protect the account from certain budget guidelines and require Congressional notification if the money isn’t obligated to Ukraine in a timely fashion.

The bill offers $2.5 billion in continued funding for the Space Force, but blocks money from being spent to transfer parts of other armed forces into the Space Force. Defense Secretary Mark T. Esper confirmed it won’t hurt the department.

It also includes money for  91 F-35 fighter jets, nine new Navy ships and $758 million to mitigate the effects of the coronavirus pandemic on subcontractors on the defense industrial base, among other big-ticket items. It includes billions for Afghan security forces and other anti-ISIS forces in the Middle East, as well as $323 million for sexual assault prevention and response programs as well as $1.5 billion for environmental restoration.