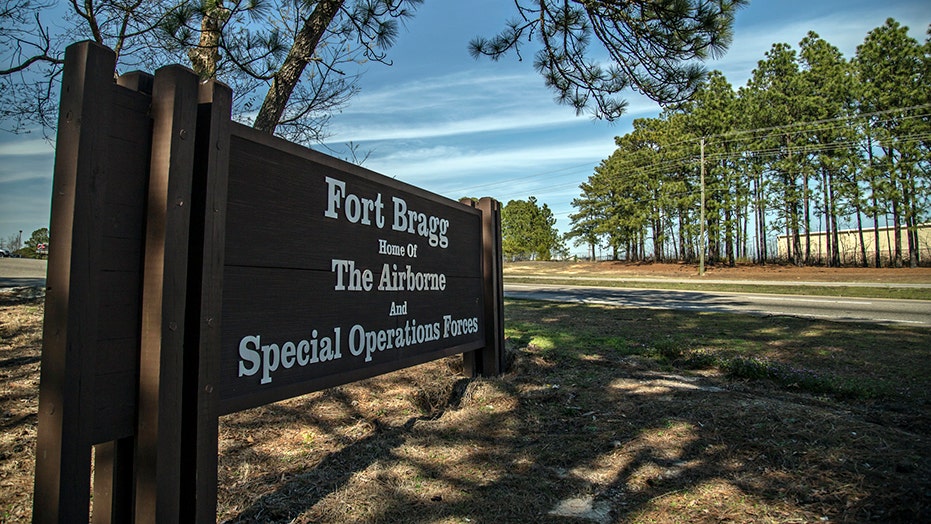 The House Appropriations Committee approved a spending bill for the fiscal year 2021 but included a provision that would prohibit military construction projects on bases named after Confederate figures.

“The bill … includes a new provision to prohibit military construction projects on installations named for confederate officers, who led and waged armed rebellion against the United States, until a process has been initiated to replace the name of those installations,” Chairwoman Rep. Debbie Wasserman Schultz, D-Fla., said in a statement Thursday.

The bill approved funding for Military Construction, Veterans Affairs, and Related Agencies by a vote of 30 – 20 along party lines,

“While I support the funding provided for military construction projects and veterans’ programs in this year’s Military Construction and Veterans Affairs Appropriations bill,” Ranking member John Carter, R-Texas, told Fox News Thursday, “I have major concerns that prevent me from supporting it.”

The most recent bill is just one of several new legislative proposals Democrats have added to spending packages for the fiscal year 2021, in an attempt to target Confederate legacies and symbols.

“No servicemember should live or train on a base named for a person who betrayed America’s pursuit of a more perfect union,” Wasserman Schultz said Thursday.

GOP members of the committee disagreed with this mentality, saying preventing funding to bases with Confederate names will only hurt the soldiers stationed on the installations.

“This provision hurts the soldiers that are assigned to these installations, including Ft. Hood in my district, and I will not support legislation that unfairly punishes those who serve our nation for something they have no control over,” Carter told Fox News.

The package also blocks President Trump from being able to use funds from the bill to pay for the border wall along the U.S./Mexico border.

GOP members attempted to introduce an amendment that would fill the funds Trump previously used to pay for the border wall, but Democrats reportedly refused to finance the wall’s construction using military funds.

“As I have said repeatedly, Military construction dollars should be used only for the purpose they are provided, which is to support the Department of Defense’s mission, servicemembers, and their families,” Wasserman Schultz said.

“We can debate the merits of a border wall but let’s reserve that for consideration during the Homeland Security markup,” she added.

House Democrats introduced a separate defense spending bill earlier this week that included a $1 million provision to assist military bases with the expenses of renaming their “installations, facilities, roads, and streets” that hold Confederate names.

There are currently 10 U.S. Army bases named after Confederate figures.

The Marine Corps Commandant Gen. David Berger ordered the removal of all “Confederate-related paraphernalia” from Marine bases in February — months prior to the death of George Floyd that sparked nationwide debates on systemic racism.

And Defense Secretary Mark Esper and Secretary of the Army Ryan D. McCarthy were “open to a bipartisan discussion on the topic” in early June.

But Trump later said he would not consider changing the names of the bases. In a tweet Trump said, “my Administration will not even consider the renaming of these Magnificent and Fabled Military Installations.”

“Fighting your own countrymen in the name of continuing the enslavement of other human beings is not an act that should be honored, and it’s beyond time for change at those military bases that do honor such individuals with their namesake,” Wasserman Schultz said Thursday.

Trump has threatened to veto any bill that aims to change the names of military bases.

Whitmer blasted by GOP rep for marching amid coronavirus: ‘Social…