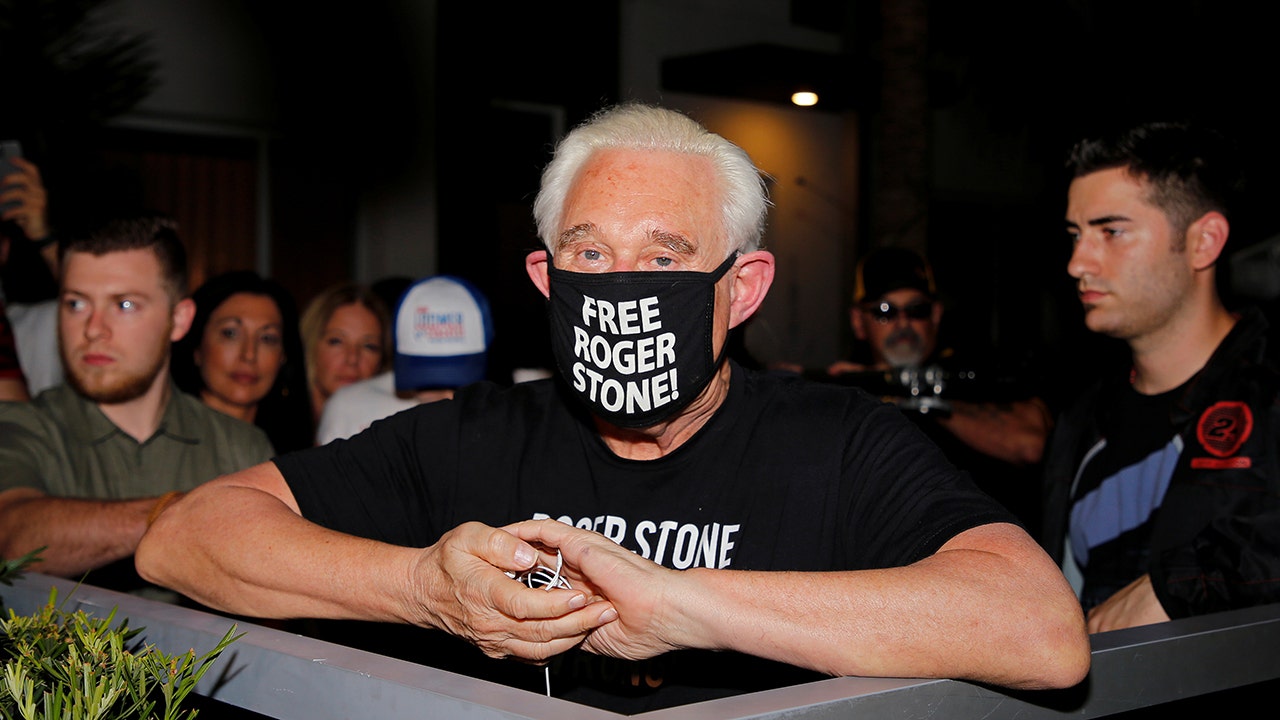 “President Trump’s decision to commute the sentence of top campaign advisor Roger Stone, who could directly implicate him in criminal misconduct, is an act of staggering corruption,” House Speaker Nancy Pelosi, D-Calif., said in a statement on Saturday.

She went on to promise that Congress would “take action” to prevent future such commutations: “Legislation is needed to ensure that no President can pardon or commute the sentence of an individual who is engaged in a cover-up campaign to shield that President from criminal prosecution.”

The White House announced Friday that Trump has signed an Executive Grant of Clemency for the colorful political operative, who was sentenced to more than three years in prison after he was convicted last year on seven counts of obstruction, witness tampering and making false statements to Congress in relation to FBI Special Counsel Robert Mueller’s Russia investigation.

Stone, who has appealed the conviction and denies wrongdoing, was due to report to prison on July 14 to serve 40 months. But the White House said the president had commuted the sentence “in light of the egregious facts and circumstances surrounding his unfair prosecution, arrest, and trial.”

“Roger Stone is a victim of the Russia Hoax that the Left and its allies in the media perpetuated for years in an attempt to undermine the Trump Presidency,” White House Press Secretary Kayleigh McEnany said in a statement Friday night. “There was never any collusion between the Trump Campaign, or the Trump Administration, with Russia.  Such collusion was never anything other than a fantasy of partisans unable to accept the result of the 2016 election.”

The White House also cited medical risk as a reason for the commutation, given Stone’s age and the coronavirus pandemic.

But the decision angered Democrats, suggesting not only a push for legislation, but another round of investigations from the House Judiciary Committee.

Rep. Jerry Nadler, D-NY., the chairman of the committee, promised that the committee would launch an “aggressive investigation” into the commutation.

In a statement, both Nadler and House Oversight Committee Chair Carolyn Maloney, D-NY, said they intend to seek “an immediate briefing from the White House Counsel on the circumstances surrounding Roger Stone’s commutation.”

“In addition, the Department of Justice should release grand jury materials related to Roger Stone and his communications with the President,” the statement said.

Trump, however, was defiant in his decision, “Roger Stone was targeted by an illegal Witch Hunt that never should have taken place,” Trump tweeted Saturday morning.

“It is the other side that are criminals, including Biden and Obama, who spied on my campaign – AND GOT CAUGHT!” he said.

Grenell on election security: ‘We need to listen to the…