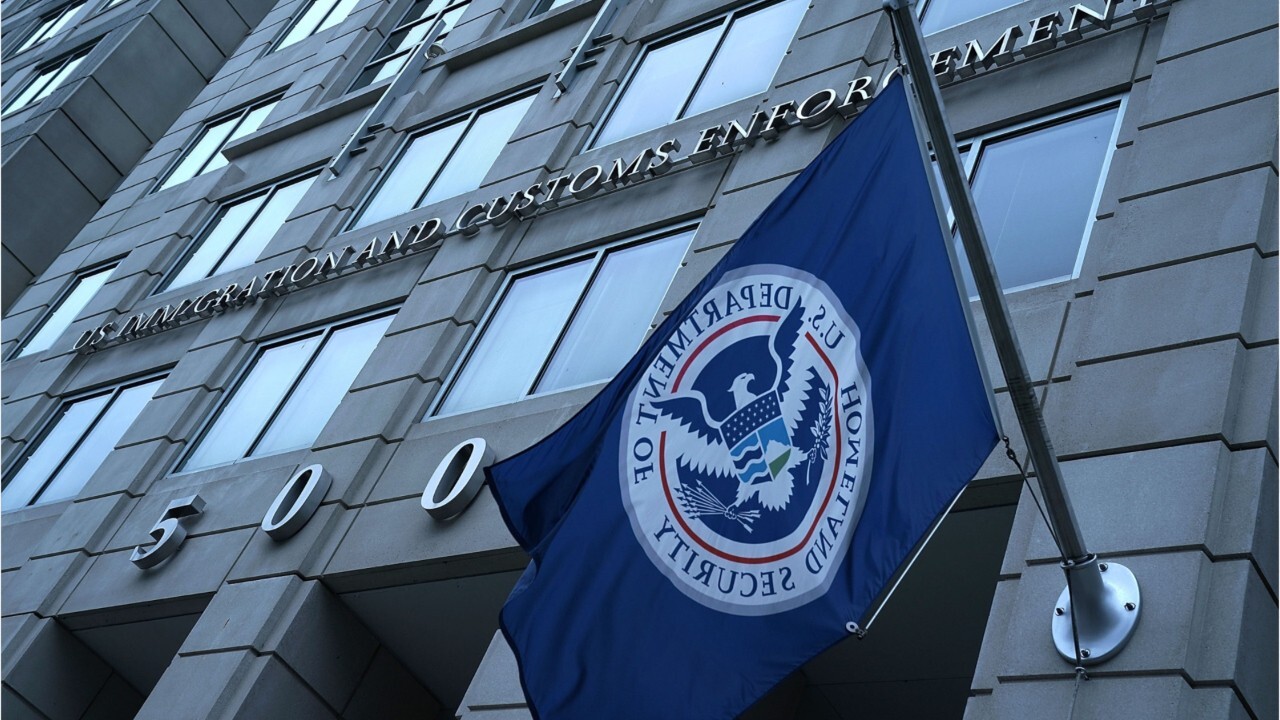 House Democrats this week wrote to the Trump administration expressing concern about reports that Immigration and Customs Enforcement (ICE) has been pursuing family separation at detention centers — reports that ICE denies.

The letter from Democrats on the House Judiciary Committee cited reports that parents at at least three ICE detention centers were being presented with the choice to either remain in detention with their children, or for their children to be transferred to the Office of Refugee Resettlement (ORR) or a sponsor. They want the practice to be stopped and a “detained legal explanation” provided.

“The Administration must stop using this public health crisis as a means for implementing unlawful and inhumane immigration policies,” the letter read. “In these extraordinary times, human suffering need not be compounded by locking up families or instilling fear in the hearts of migrant parents.”

Family separation became a major political controversy in 2018 when the Trump administration adopted a “zero tolerance” policy toward migrants coming across the border. Responding to a migrant surge consisting largely of family units, and the Flores court ruling limiting how long children could be detained, the administration started separating children from accompanying adults rather than releasing them into the country. Trump eventually stopped the practice and has since moved to scrap the Flores agreement.

But ICE this week denied it is offering a “binary choice” to parents, and in a lengthy statement said it had been directed by a California District Court to “promptly and safely release juvenile aliens who have suitable custodians and who are not a flight risk or a danger to themselves or others.”

“The court recognized that parents, not the government, should decide whether the juvenile should be released to a sponsor,” the statement said. “To comply with this order, ICE was required to check with each of the juveniles – and their parents – in custody at family residential centers (FRCs) to make individual parole determinations with respect to those juveniles.”

ICE went on to say that it interviewed nearly 300 individuals at the centers using a form developed three years ago. It said that process is not a change in policy and it has been complying with the court order.

“Despite misrepresentations, this form is nothing more than an internal worksheet used to document answers to questions regarding parole,” the statement said. It said that some individuals were asked to initial or sign the form, but that it was not a legally binding document and does not contain any legal implications for immigrants.

In their letter, House Democrats blamed the “chaotic implementation” of the order that they say “led advocates and families to believe that the Administration was moving forward with its long-contemplated ‘binary choice’ policy, which uses the threat of an illegal action — indefinite family detention — to force another immoral action — family separation.”

The letter asks for an answer by May 28 whether the administration is “forcing migrant parents to choose between waiving their children’s rights under the Flores agreement and allowing their children to be taken into ORR custody (‘binary choice’ policy)?”

Among its other demands, it requests an explanation as to what the court order obliges them to do, as well as the data of any individuals who have been subjected to a “binary choice” policy.

The spat comes amid sharp differences between Democrats and the Trump administration on how both legal and illegal forms of immigration should be handled amid the coronavirus crisis.

Democrats have called for less detention and the release of many of those in custody already. While the Trump administration has released a limited number of ICE detainees, it has also strengthened border security, limited forms of legal immigration into the country, and adopted a policy by which illegal immigrants and asylum-seekers are quickly returned to their home countries.

Bolton: Trump not ‘fit’ to be president, lacks…

ODNI to scale back in-person election security briefings, amid leak…