Hong Kong has decided to postpone its legislative elections by one year, after officials say coronavirus has worsened in recent months, dealing a blow to pro-democracy candidates over the delay. 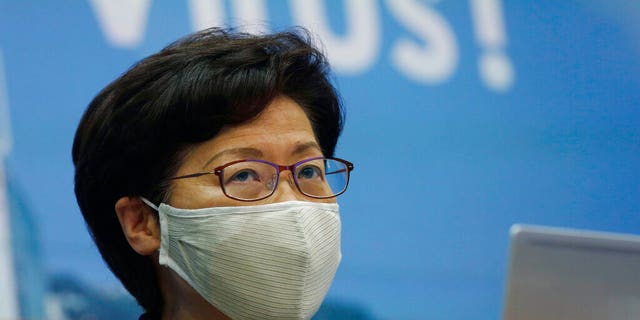 “The announcement I have to make today is the most difficult decision I’ve had to make in the past seven months,” Hong Kong leader Carrie Lam said at a news conference Friday.

“We want to ensure fairness and public safety and health, and need to make sure the election is held in an open, fair and impartial manner. This decision is therefore essential,” she said.

Despite social distancing restrictions, curfews and limits on public gathering sizes, the city of 7.5 million people has had a surge in coronavirus infections since the beginning of July. Hong Kong has recorded 3,273 infections as of Friday, more than double the tally on July 1.

Still, pro-democracy candidates accused the government of only using the outbreak as an excuse to postpone the election, which will now be scheduled for Sept. 5, 2021.

“Incumbent pro-democracy legislators, who represent 60 percent of the public’s opinion, collectively oppose the postponement and emphasize the responsibility of the SAR government to make every effort to arrange adequate anti-epidemic measures to hold elections in September as scheduled,” a group of 22 legislatures said in a statement ahead of the announcement, referring to the territory’s official name, the Hong Kong Special Administrative Region.

The political landscape in Hong Kong has been in upheaval in recent months, particularly after the government passed new rules in June that barred candidates from running from office if they broke the law– and that includes participating in anti-government rhetoric or rallies.

Pro-democracy protesters have sparred with police in violent clashes in the months leading up to the elections, leading to over 8,000 arrests since June 2019.

Just a day before the election’s postponement, Hong Kong also disqualified at least 12 pro-democracy nominees running for office after the government said the candidates failed to pledge allegiance to both Hong Kong and Beijing. 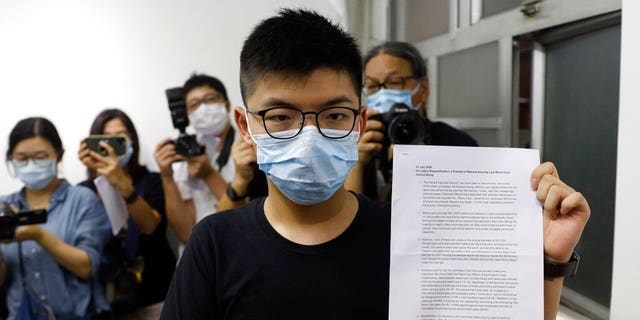 International watchdogs, such as the U.S. urged the elections to go forth on schedule, but China’s foreign ministry insisted that Hong Kong’s legislative elections are an “internal affair.”

Cultural genocide? What China is doing in Tibet today

Michael Dukakis warns Biden to ignore the polls: ‘No guarantee…