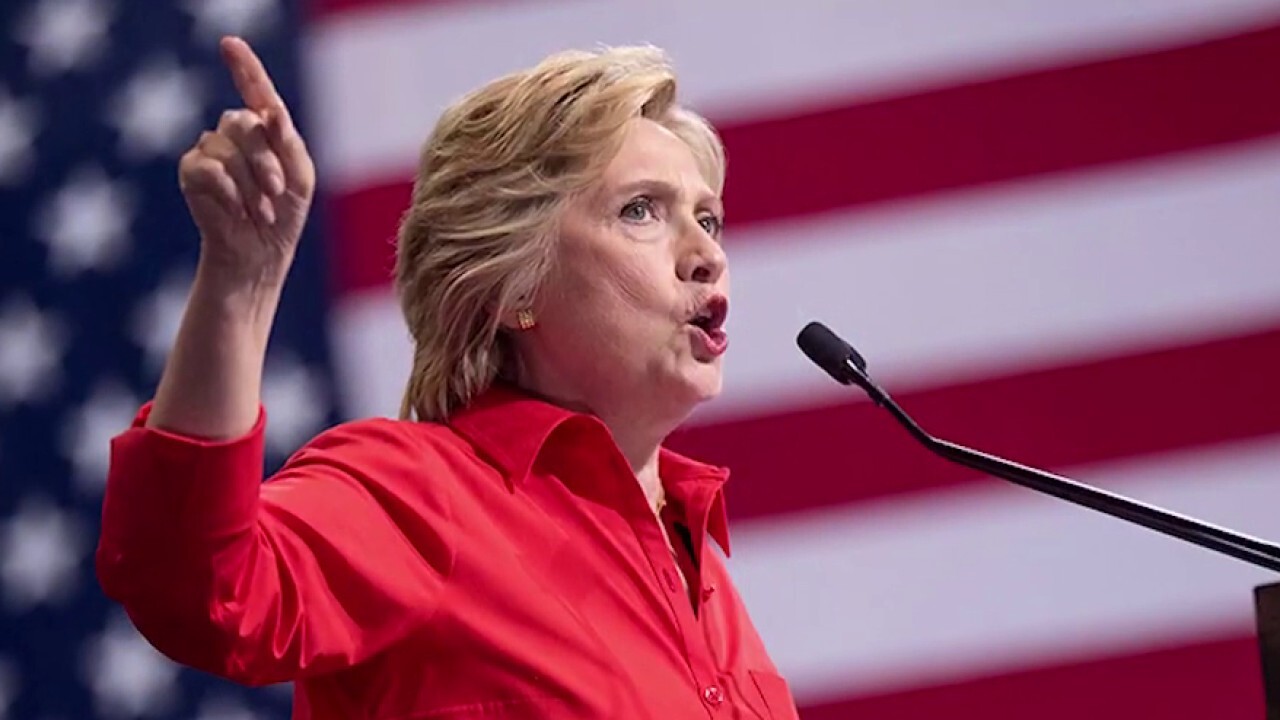 Hillary Clinton on Friday accused President Trump of “calling for violence against American citizens” when he tweeted about cracking down against riots in Minneapolis — with Trump’s 2016 rival using the controversy to urge people to work to vote him out of office in November.

“The president of the United States is calling for violence against American citizens,“ the former secretary of state claimed. “That is so wrong. We need honest reckoning and reconciliation.”

“If you haven’t already joined the work to replace him in November, start now,” she added.

The tweet came in response to Trump’s tweets about the riots in Minneapolis, where parts of the city were looted and set on fire in response to the death of George Floyd in police custody. The riots began after video emerged showing a police officer kneeling on the black man’s neck — something protesters say is the latest instance of police brutality against black Americans.

Trump has requested the FBI and Department of Justice investigate the circumstances surrounding Floyd’s death, but overnight also pushed back against the riots that have devastated the city.

“I can’t stand back & watch this happen to a great American City, Minneapolis. A total lack of leadership. Either the very weak Radical Left Mayor, Jacob Frey, get his act together and bring the City under control, or I will send in the National Guard & get the job done right,” he tweeted.

“These THUGS are dishonoring the memory of George Floyd, and I won’t let that happen. Just spoke to Governor Tim Walz and told him that the Military is with him all the way. Any difficulty and we will assume control but, when the looting starts, the shooting starts. Thank you!”

Presumptive 2020 nominee Joe Biden said, meanwhile that he would “ not lift the President’s tweet” and used similar language to Clinton to describe Trump’s tweet.

“I will not give him that amplification. But he is calling for violence against American citizens during a moment of pain for so many. I’m furious, and you should be too,” he said.

Dem senator says Trump would be ‘abandoning the troops’ if…