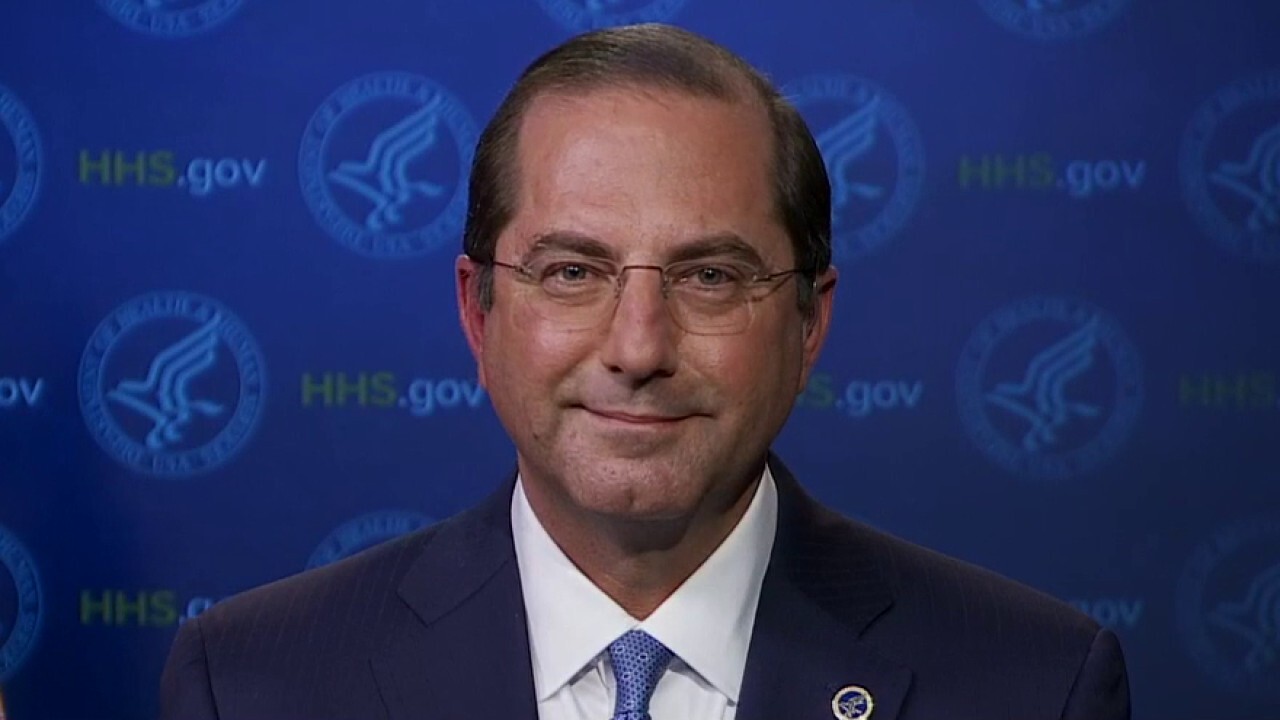 Health and Human Services Secretary Alex Azar said Sunday he understands that while it may be “irresponsible” for people to gather in large groups during the coronavirus pandemic, it is also “part of the freedom” Americans have as states begin to ease their social distancing guidelines.

Responding to a question on CNN’s “State of the Union” about reports of people crowding into bars in Ohio and other parts of the country, Azar said that while federal officials can offer “guidance,” it’s up to local leaders to implement it in their communities.

“I think in any individual incidence you’re going to see people doing things that are irresponsible, that’s part of the freedom we have in America,” Azar said.

He added: “Part of this is going to be if you’re in crowded areas and if you’re in an area that has ongoing spread of community spread of disease, there’s steps you should take. That’s where our guidance is there for, and we count on local leaders to implement and interpret that according to the local situation.”

Azar also echoed President Trump’s concerns that keeping the economy closed will lead to “serious health consequences.” Trump has consistently said that the closed economy – which has been accompanied by drastic financial strain for many Americans – can lead to both mental and physical health problems.

The HHS secretary’s comments come amid reports from Columbus, Ohio, and other cities in states that have eased their stay-at-home orders of people crowding into bars despite the ongoing public health crisis.

Several bars across Wisconsin were flooded with patrons just hours after the state Supreme Court issued a ruling striking down an extension of Gov. Tony Evers’ stay-at-home order that had been in effect since mid-March to limit the effect of the coronavirus.

Nick’s Bar in Platteville, Wis., shared a photo on Twitter with the caption: “45 minutes after the bars open in Wisconsin” showing the establishment packed with mostly young people, none of whom were wearing masks or observing social distancing.

A photo taken by the Green Bay Press-Gazette showed that the State Street Pub in Green Bay, Wis., had briefly reopened with about a dozen customers inside after the state Supreme Court ruling. Decorations for St. Patrick’s Day, the March 17 holiday, remained on display the first day of the reopening. Neither the bartender nor the customers were wearing masks.

But that bar’s reopening was also short-lived. By Wednesday night, Brown County Health Officer Anna Destree issued a local safer-at-home order to replace the now resolute state rules, requiring all county residents to remain home until at least May 20.

On Thursday, the Centers for Disease Control and Prevention released guidelines instructing certain organizations on how to safely open their doors.

The one page “decision tool” documents were released by the CDC on Thursday and provided detailed information for service-based facilities like restaurants and bars, among other establishments, on reopening.

The one-page flowchart for food-service businesses outlines a series of protocols establishments will have to follow in order to open. The sheet identifies requirements such as “hand washing and employees wearing a cloth face covering, as feasible” and instructions to “intensify cleaning, sanitization, disinfection and ventilation.”

The businesses are also expected to “encourage social distancing” and “enhance spacing” by positioning stools or tables away from each other, and continuing to encourage customers to order take-out food instead of dining in.

Restaurants and bars will need to limit occupancy and group sizes in line with local and state mandates, and create distancing for employees in shared spaces.

In addition, restaurants and bars will have to implement procedures to check employees for symptoms, including possible temperature checks when they arrive for a shift. There must also be a plan in place for if an employee gets sick. To that end, businesses that reopen will have to monitor employee absences, and report positive cases.

Fox News’ Danielle Wallace and The Associated Press contributed to this report.

What are the presidential debate rules tonight?