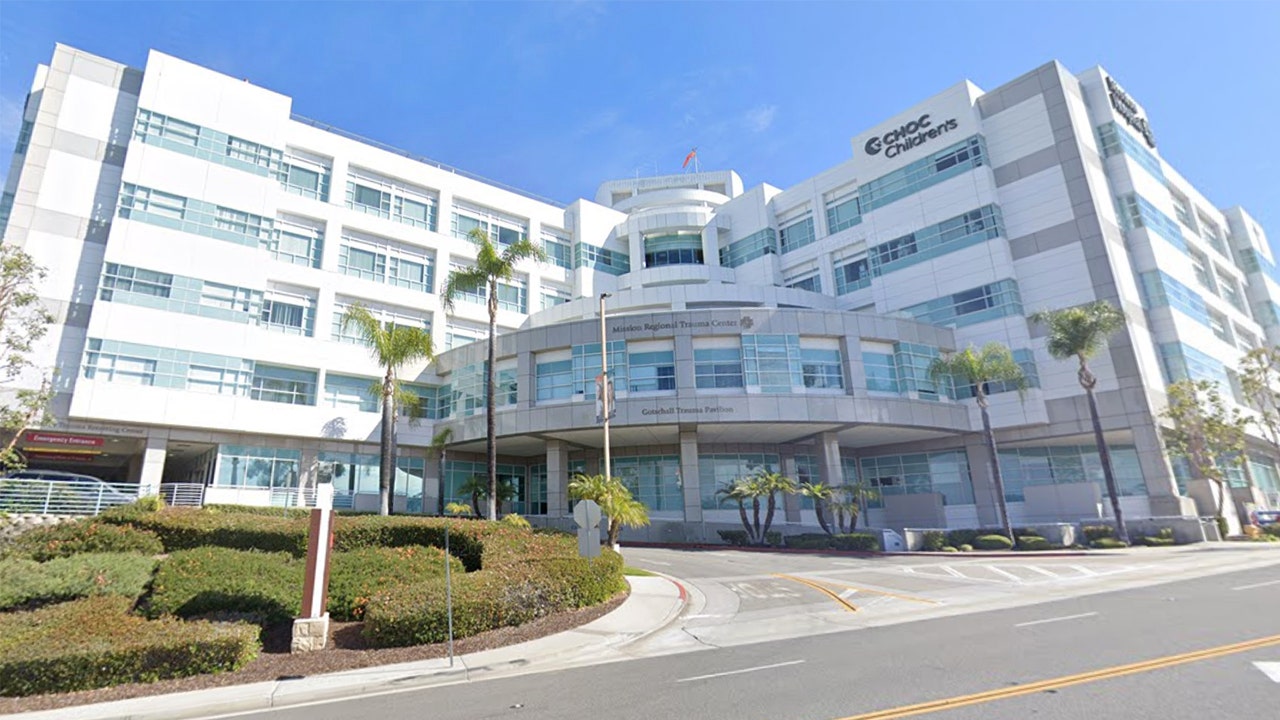 The Department of Housing and Human Services finalized a regulation Friday reversing an ObamaCare rule that sought to protect transgender rights and abortion access.

The policy shift redefines gender as a person’s biological sex, whereas an Obama-era regulation defined sex as “one’s internal sense of gender, which may be male, female, neither, or a combination of male and female.” Federal civil rights laws prevent discrimination on the basis of race, color, national origin, disability, age, and sex, however that may be defined.

Under the new policy, hospitals and insurers, on the basis of religious freedom, can refuse to provide services such as abortions and gender-transition procedures.

The ACLU has said it would sue to overturn the Trump rule.

Under the Obama-era federal rule, a hospital could be required to perform gender-transition procedures such as hysterectomies if the facility provided that kind of treatment for other medical conditions. The rule was meant to carry out the anti-discrimination section of the Affordable Care Act, which bars sex discrimination in health care but does not use the term “gender identity.”

Democrats decried the rule change with New York Gov. Andrew Cuomo calling it “repugnant.” “That this action was taken on the anniversary of the Pulse nightclub shooting — an act of domestic terror targeting the LGBTQ community — and amid a global pandemic is grotesque,” Cuomo said in a statement.

Roger Severino, head of the Health and Human Services Department unit that enforces civil rights laws, said that HHS “respects the dignity of every human being” and transgender people will continue to be protected under other statutes barring discrimination.

The rule will also keep protections for individuals with disabilities to physically access health care facilities, technology to assist the visual or hearing-impaired, and protections for non-English speakers.

But the rule does nix a regulation requiring entities to send patients and customers documents and “explanation of benefits” forms in multiple languages. “These expensive notices have not generally proven effective at accomplishing their purpose of providing meaningful language access to healthcare,” an HHS statement explained, which it says would save $2.9 billion over 5 years.

In 2019, the Trump administration enacted a rule limiting transgender participation in the military, a rule Trump had pushed for since 2017. He said the military needed to focus on “decisive and overwhelming victory” without being weighed down by “tremendous medical costs and disruption” of having transgender personnel.

The Department of Defense had barred military service by transgender people until former President Barack Obama’s administration began to allow transgender people already in the military to serve openly. Under the new policy, which the Department of Defense has said is not a “ban” on transgender service,  currently serving transgender individuals who have already received a diagnosis of gender dysphoria may continue to serve in their preferred gender, receive hormone treatments and undergo gender-affirming surgery. But anyone with gender dysphoria who is taking hormones or has undergone a gender transition will not be allowed to enlist.

The transgender military policy has been subject to a litany of lawsuits, but the Supreme Court let stand the policy until it is litigated in lower courts.

Netflix should face DOJ action over ‘Cuties,’ some members of Congress…

California considers its own $600 weekly benefit if Congress fails to…