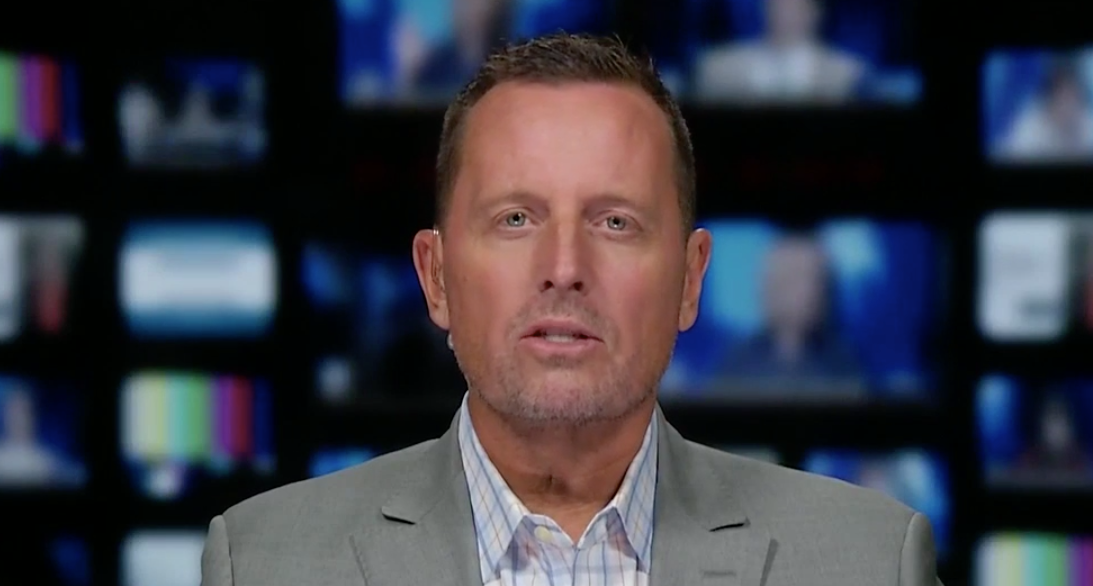 Grenell, an RNC senior adviser, told “Hannity” Monday night there is a “crisis with leaks” and this move will help sort it out.

“The intelligence community says Russian propaganda is a problem. They say that China is a crisis. These are the facts that are faced before us,” Grenell added.

Ratcliffe told “Sunday Morning Futures” he had been going above and beyond in briefing “not just the oversight committees but every member of Congress” but will no longer do so.

“Within minutes of one of those briefings ending, a number of members of Congress went to a number of different outlets and leaked classified information for political purposes,” Ratcliffe told host Maria Bartiromo. “To create a narrative that simply isn’t true, that somehow Russia is a greater national security threat than China.”

“I don’t mean to minimize Russia. They are a serious national security threat, but day in, day out, the threats that we face from China are significantly greater,” Ratcliffe said. “Anyone who says otherwise is just politicizing intelligence for their own narrative.”

Rep. Matt Gaetz, R-Fla., who appeared with Grenell on “Hannity,” added, “Democrats want to use these platforms to try to scare the American people about Russia when we know that the real threat that we face is from China, and the Democrats know that Joe Biden has a big China problem.”

“This is all about making sure you keep the establishment in power through Joe Biden to bolster the phony threat of Russia and diminish the very real threat that China poses,” Gaetz said.

“This is a problem of Washington, D.C., and politicians,” Grenell said. “This is not unique to any one party. We need to solve this by having people who come from the outside, who come into Washington with new fresh eyes and change bureaucracies.”

Donald Trump Jr. says Democrats would rather people ‘rob someone’s store’ than ‘open up your store’

Feinstein: Letting Americans sue China over coronavirus response would be…

Trump in Minnesota, Biden in Ohio and Pennsylvania: The 2020 campaign…