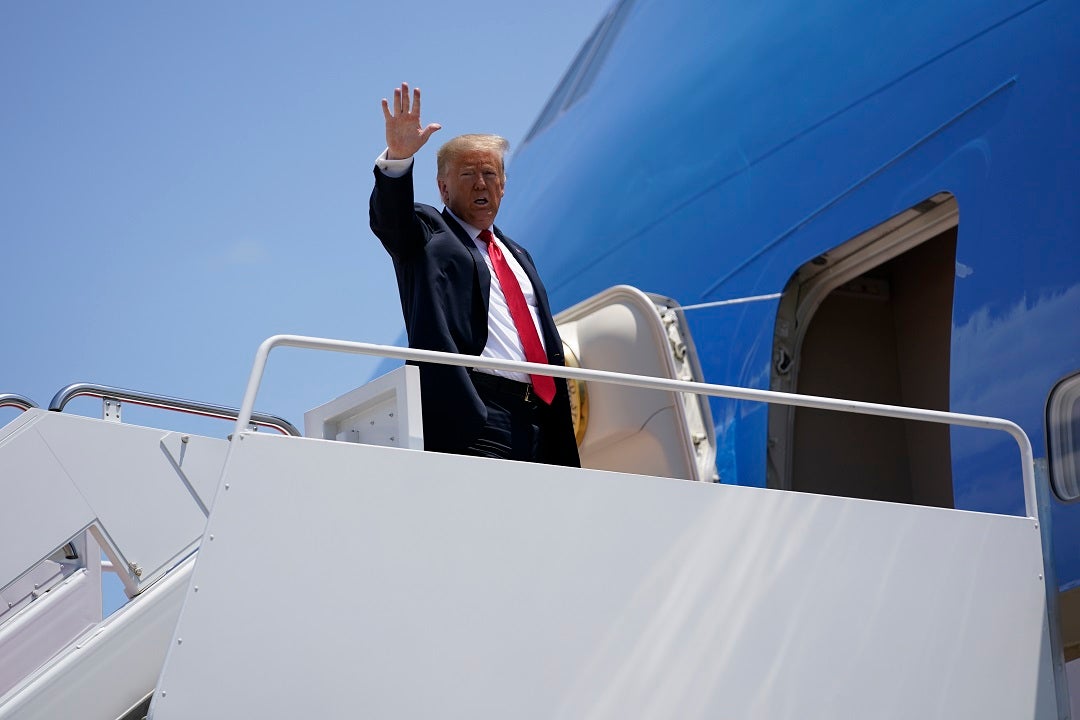 The mayor of Green Bay, Wis., penned a letter to President Trump ahead of his visit to the battleground state, warning him that his city won’t tolerate “ignorance” and won’t endorse “divisive and bigoted rhetoric.”

Mayor Eric Genrich, a Democrat, released the letter Wednesday and posted it to social media.

“We are an increasingly diverse city with a vibrant immigrant heritage and culture and strong connections to the indigenous people who call our region home,” he wrote. “Our instinct toward hospitality, of course, extends to our president, but I want you to know that it has its limitations. We don’t tolerate intolerance or willful ignorance, and we won’t endorse or ignore divisive and bigoted rhetoric.”

Trump arrived in Wisconsin on Thursday where he toured the Fincantieri Marinette Marine shipyard in Marinette, Wis., which recently won a contract to build up to 10 Navy frigates. He also delivered remarks to workers before sitting down at a Green Bay town hall with Fox News’ Sean Hannity that will air at 9 p.m. ET.

In his letter, Genrich said Americans need a president who can speak directly about the coronavirus and its dangers and combat systemic racism.

“The challenges we face as a community, state, and country are immense, and they have grown only more immediate with the spread of the coronavirus, the tragic deaths of nearly 125,000 Americans and the incredibly harmful impacts this virus has had on our economy,” he wrote.

“This moment calls for honest, empathic, and courageous leadership, and I ask you to exemplify these qualities tomorrow and in the days ahead,” he continued. “If you have the inclination to do any of these things, please know I will support your efforts, regardless of our very real political differences.”

Trump says US will be ‘very careful’ after intel community…

Pelosi calls members back to Capitol Hill to consider USPS…