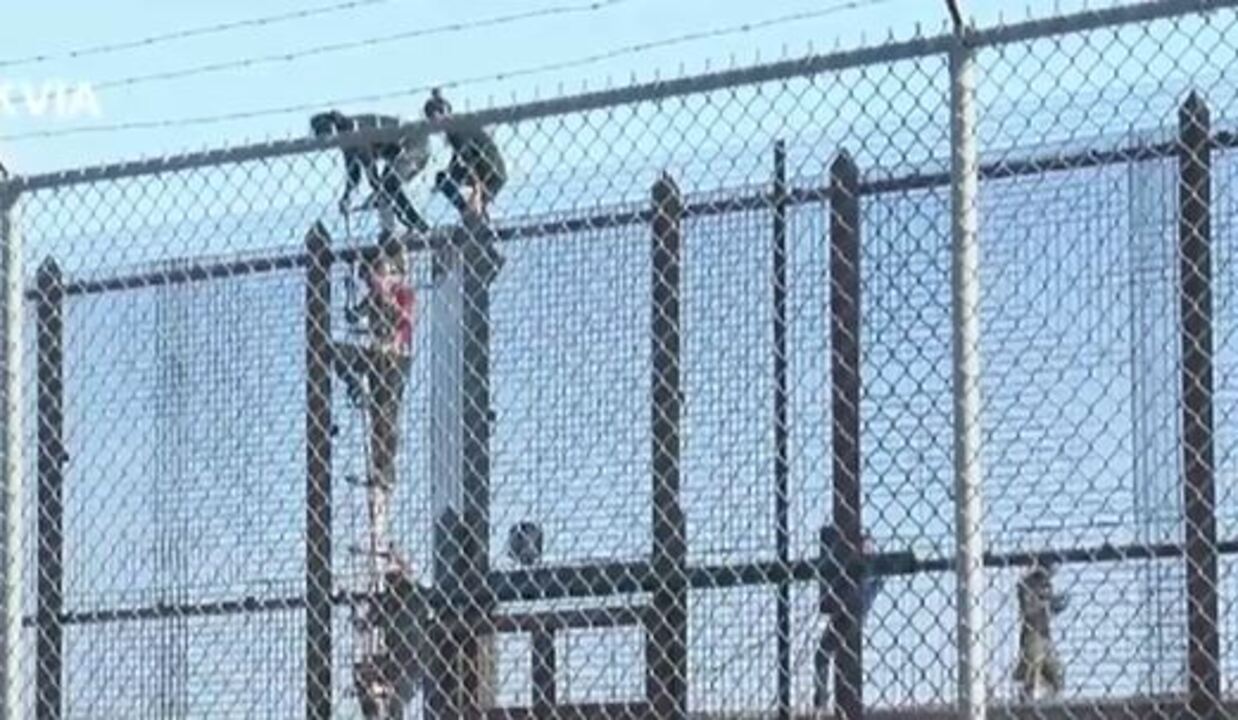 Republican lawmakers in the House and Senate have introduced legislation that would stop money being sent to states issuing coronavirus-related stimulus checks or other cash payments to illegal immigrants — even as efforts to do just that are being promoted by House Democrats.

The “No Bailouts for Illegal Aliens Act” was introduced by Sen. Tom Cotton, R-Ark., in the Senate earlier this month. Companion legislation was introduced in the House on Thursday by Rep. Ken Buck, R-Colo.

In California, the state has opened up about $75 million for a fund to help about 150,000 illegal immigrants in the state. It gives them access to a coronavirus relief program that will pay $500 per person and up to $1,000 per household.

The Republican bill would mean that states that refused to comply that money would not be going to illegal immigrants would not be eligible for funds under the CARES Act. However, it would not affect any of the Paycheck Protection Program (PPP) loans for businesses or unemployment payments.

“With more than 40 million Americans out of work, it is unfair to send hard-earned taxpayer dollars to non-citizens who entered this country illegally. We need to prioritize the American people by making sure taxpayers are not subsidizing blue states’ plans to give cash payments to illegal immigrants,” Buck said in a statement.

“Congress passed the CARES Act to help workers impacted by the China virus pandemic, not to give a handout to those who broke our immigration laws,” Cotton said. “The federal government shouldn’t be subsidizing states’ efforts to send cash to illegal aliens.”

The bill in the House has 17 Republican co-sponsors so far and is backed by groups such as Heritage Action for America, and groups calling for lower levels of immigration such as the Federation for American Immigration Reform (FAIR) and NumbersUSA.

But the push to include illegal immigrants in cash payments being given out in response to the coronavirus pandemic is not just limited to states. Democrats have claimed that since some illegal immigrants pay certain taxes — including income taxes in some cases — they should be eligible for payments.

In Washington, D.C., the Democrat-controlled House passed a $3 trillion stimulus bill this month that would include illegal immigrants in the next round of stimulus checks to most Americans. It would do this by allowing those who are ineligible for Social Security numbers, and who file taxes instead by using an Individual Taxpayer Identification Number (ITIN), to receive the checks.

Each eligible person would receive $1,200 stimulus checks, up to $6,000 per household, according to the legislation.

RNC claims gunshot fired into GOP field office, but police say damage ‘not believed to be caused by firearm’

Fired State Department IG had been looking into whether Pompeo made…