Giuliani ‘disappointed’ in reports that Bush won’t back Trump’s reelection; says Romney has ‘chip on his shoulder’ 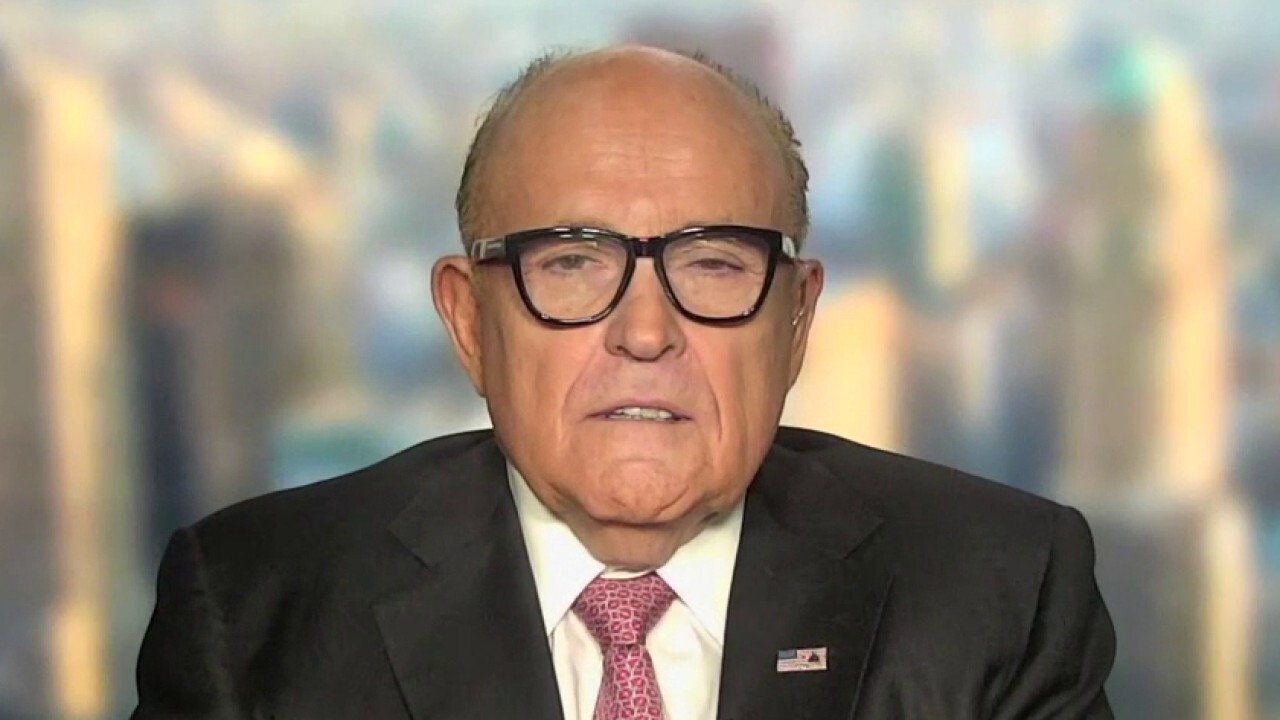 President Trump’s personal attorney Rudy Giuliani did not seem concerned on Sunday about reports that establishment Republicans are publicly saying that they won’t vote for the president in November’s general election.

Giuliani – the former mayor of New York City – said he was “disappointed” to read reports that former President George W. Bush and Sen. Mitt Romney, R-Utah, would not be voting for Trump this November – saying that Bush needs to “get over” Trump’s attack on his brother, former Florida Gov. Jeb Bush, and that Romney has a “chip on his shoulder.”

“The Bushes are hurt,” Giuliani said on “Sunday Morning Futures.” “They’re internally hurt. And my view is you get over it. I mean, the reality is this country is bigger than your personal anger at Trump.”

He added: “There’s a personal anger that’s affecting their decisions. And I’m very disappointed in that because the difference between Trump and [Democratic presidential nominee Joe] Biden is so palpable for anyone who has Republican values.”

Giuliani’s comments come after a New York Times report stated that both Bush and Romney would not be supporting Trump, and as other prominent establishment Republicans have either expressed reservations against backing the GOP president for another term or have publicly backed Biden.

Former Secretary of State Colin Powell on Sunday became the latest member of the Republican Party’s old guard to announce that he will not be voting for President Trump in November’s general election. Powell instead made clear that when he heads to the ballot box this fall he will be casting his vote for Biden.

“I’m very close to Joe Biden in a social matter and in a political matter,” Powell said on CNN’s “State of the Union.” “I’ve worked with him for 35, 40 years. And he is now the candidate and I will be voting for him.”

Along with Romney and former President Bush, the New York Times is reporting that Jeb Bush and Cindy McCain, the wife of late Republican Sen. John McCain of Arizona, are also considering voting against Trump come November.

The withering criticism of Trump by his own former Defense Secretary Jim Mattis and the admission by Republican Sen. Lisa Murkowski of Alaska that she is “struggling” with whether to vote for the sitting president of her own party have only increased the speculation that Trump could see a large mutiny on establishment Republicans in the general election.

Still, the president enjoys the support of Republican leaders in Congress – like Majority Leader Mitch McConnell of Kentucky and Sen. Lindsey Graham of South Carolina – as well as the backing of former rivals like Republican Sens. Ted Cruz of Texas and Rand Paul of Kentucky.

Russell Vought confirmed by Senate as director of the Office of…