Fauci, other health officials to testify before Senate panel via videoconference amid coronavirus concerns 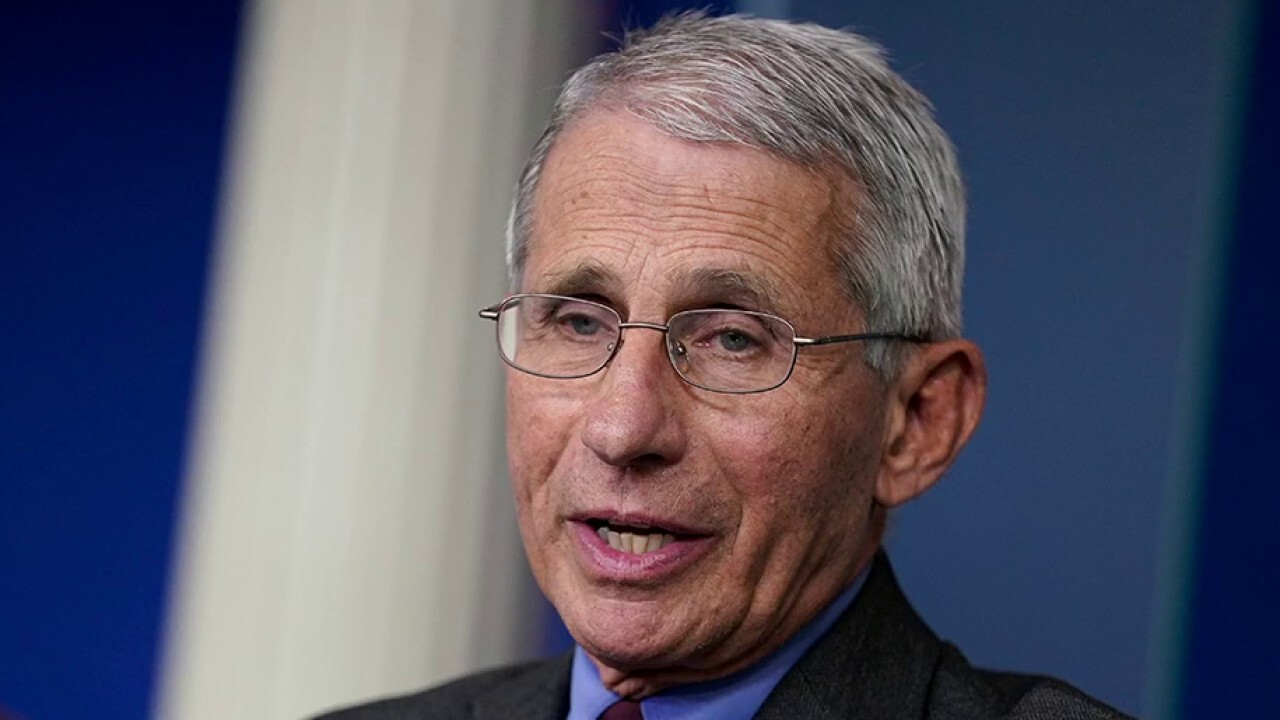 Dr. Anthony Fauci and other public health officials will testify this week before a key Senate committee via videoconference due to the threats posed by the novel coronavirus, Sen. Lamar Alexander announced Sunday.

Fauci, the director of the National Institute of Allergy and Infectious Diseases [NIAID], and other members of the White House coronavirus task force have gone into a “modified” quarantine after being exposed to a person who was infected with the contagion, officials said, adding that he has tested negative and will continue to go to the White House for relevant meetings and likely will wear a mask.

“After consulting with Dr. Fauci, and in an abundance of caution for our witnesses, senators, and the staff, all four Administration witnesses will appear by videoconference due to these unusual circumstances,” Alexander, R-Tenn., the chairman of the Senate Committee on Health, Education, Labor and Pensions, said in a statement.

Alexander’s office also announced Sunday night that he will chair the hearing remotely, after a member of his staff tested positive for the coronavirus. The senator has not shown symptoms but “will self-quarantine in Tennessee for 14 days,” his chief of staff, David Cleary, said in a statement.

Besides attending meetings at the White House, Fauci will base himself out of his office at the National Institutes of Health [NIH] and work mostly by himself when few others are present, Fox News has learned.

NIAID told Fox News on Saturday night: “Dr. Fauci has tested negative for COVID-19, and he will continue to be tested regularly. He is actively monitoring his temperature and other health indicators. He is considered to be at relatively low risk based on the degree of his exposure.”

The institute’s statement continued, “He is taking appropriate precautions to mitigate risk to any of his personal contacts while still allowing him to carry out his responsibilities in this public health crisis. Dr. Fauci encourages all Americans to also follow CDC guidance with any level of contact with the virus.”

Another member of the task force, Centers for Disease Control and Prevention [CDC] Director Dr. Robert Redfield, will be “teleworking for the next two weeks” following a “low-risk exposure” to a person at the White House, the CDC announced Saturday, adding that Redfield said he felt fine and didn’t have symptoms of coronavirus.

The FDA and CDC have not disclosed the identity of the person who had tested positive and with whom the agency leaders came into contact.

Miller tweeted that night: “Thank you all for your prayers and well wishes. I’m doing well and look forward to getting back to work for the American people,” she wrote.

Back in March, another staff member in Pence’s office tested positive for coronavirus, making that the first White House staffer known to have the virus.

Miller was the second person working at the White House complex to test positive for COVID-19 last week. The White House revealed that a person working as a valet for President Trump also tested positive for the virus. And, at least 11 members of the Secret Service — charged with protecting President Trump and other officials — had the virus as of Thursday evening, according to a Department of Homeland Security [DHS] tally reviewed by Yahoo News.

The president and vice president, along with those in their close circles, were being tested daily for coronavirus, an administration official has told Fox News. Pence and Trump have faced criticism for not wearing face masks or coverings at times when in public.

“We have put in place the guidelines our experts have put forward to keep this building safe,” White House press secretary Kaleigh McEnany said. “All of the recommended guidelines we have for businesses that have essential workers were now putting in place here in the White House, so as America reopens safely the White House is continuing to operate safely.”

Pelosi says Republicans ‘trying to get away with murder’ of George…

Fauci, other health officials to testify before Senate panel via…