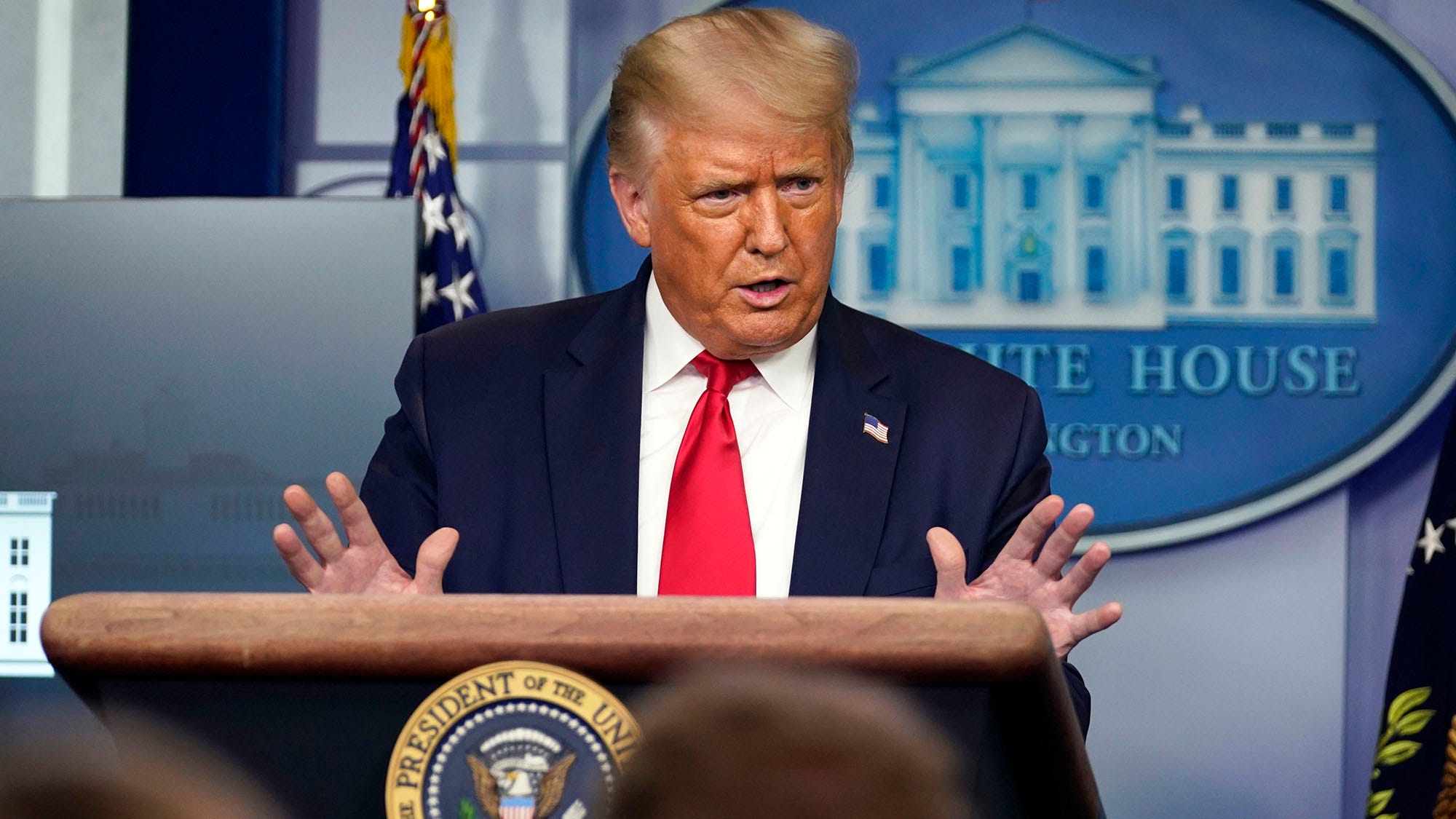 Facebook and Twitter are both taking action after a video shared by President Trump they say contains misinformation about the coronavirus.

“This video includes false claims that a group of people is immune from COVID-19 which is a violation of our policies around harmful COVID misinformation,” Facebook spokesperson Liz Bourgeois told Fox News in a statement.

In the removed video, the president told Fox & Friends that schools should remain open.

“My view is that schools should be open,” Trump said. “If you look at children, children are almost — and I would almost say definitely — but almost immune from this disease.”

He added that children have “much stronger immune systems” and “just don’t have a problem.”

According to Facebook, this is the first time the social media platform has taken down a post from the president regarding misinformation about the coronavirus pandemic.

It was not immediately clear if all posts containing the video have been removed.

The move comes as Facebook CEO Mark Zuckerberg has faced increased scrutiny to crack down on misinformation since the 2016 election, with a long list of companies that have threatened to pull advertising on the platform.

The same clip was also shared by the Trump campaign’s Twitter account – @teamtrump – and retweeted by the president himself.

Trump campaign spokesperson Courtney Parella told Fox News that President Trump was “stating a fact that children are less susceptible to the coronavirus.”

“Another day, another display of Silicon Valley’s flagrant bias against this President, where the rules are only enforced in one direction,” she added. “Social media companies are not the arbiters of truth.”

A review of the latest available data by the Kasier Family Foundation found while there is already widespread community transmission in areas of the United States, there is “clearly a risk of further spread associated with reopening schools.”

“The risks of reopening need to be considered carefully in light of the recognized benefits of in-person education,” the foundation added.

The foundation noted there is “some evidence for an age gradient in infectiousness, with younger children less likely and older children more likely to transmit at levels similar to adults.”

The National Academies of Medicine reported that “compared with adults, children who contract COVID-19 are more likely to experience asymptomatic infection or mild upper respiratory symptoms”, and that over 90 percent of children testing positive will have no or mild symptoms.

Illinois lawmaker calls for Dem governor Pritzker to be held in…