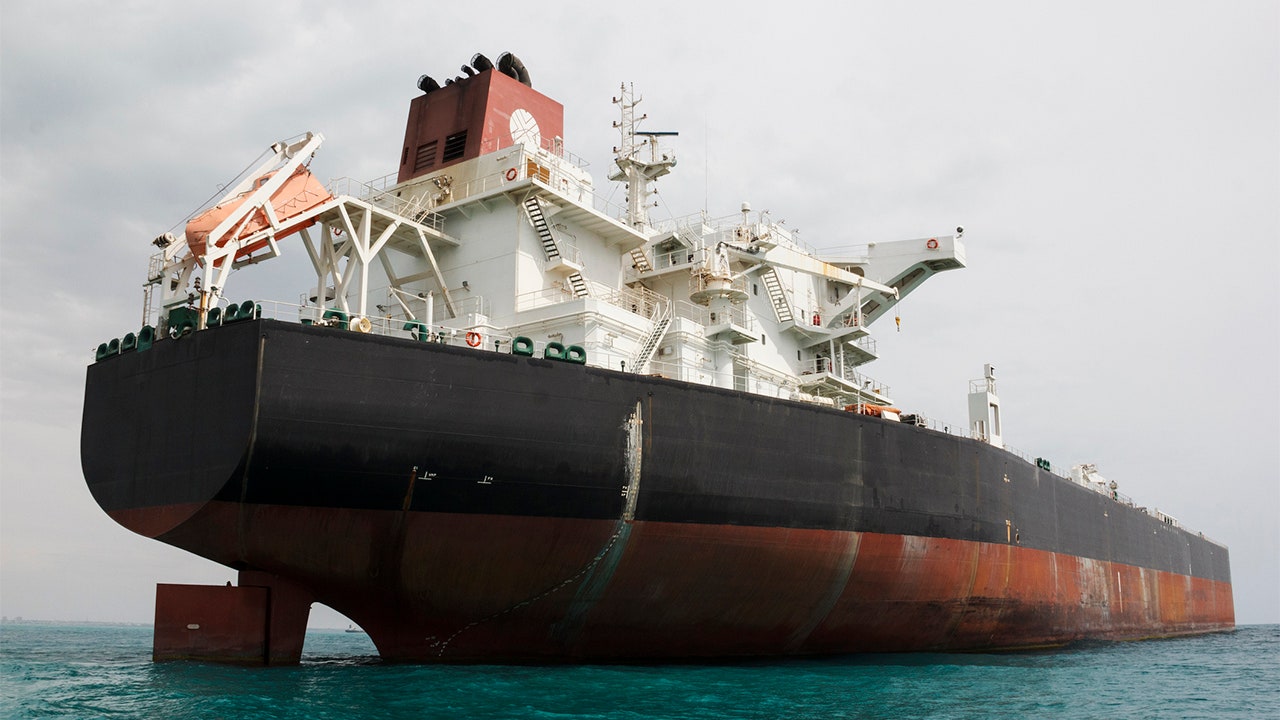 FBI and Homeland Security investigators found that the cargo vessels, the Bella, the Bering, the Pandi and the Luna, are assets of the Islamic Revolutionary Guard Corps (IRGC), a U.S.-designated terrorist organization, according to a criminal complaint.

Profits from the shipments are allegedly intended to support terrorism and a “full range of nefarious activities,” ranging from buying weapons of mass destruction to funding human rights abuses. The four ships are carrying a combined total of more than a million barrels of Iranian gasoline.

The complaint alleges that Mahmoud Madanipour, an Iranian businessman with ties to the IRGC and a separate United Arab Emirates-based trading company, arranged the shipments and attempted to conceal Iranian and IRGC involvement.

But investigators said they were able to trace the shipments anyway.

“Publicly available satellite tracking data known as the automated identification system (AIS) revealed that in March 2020, the Pandi visited the Sirus Oil Terminal in Iran,” the complaint alleges. “AIS additionally shows that the Pandi engaged in a ship-to-ship transfer…to the Bella on or about April 17.”

The Bella then allegedly set sail with Iranian oil falsely identified as cargo from the UAE.

The other ships also used similar ship-to-ship transfers to try and conceal their efforts, investigators said.

Alireza Miryousefi, a spokesman for the Iranian mission to the United Nations, tweeted that a U.S. attempt to halt Iran’s lawful international trade would be “piracy, pure and simple.”

“This is a direct threat to international peace and security,” he wrote. “And in contravention of international law, including the UN Charter.”

Iran’s government earlier this week said it issued an arrest warrant for President Trump in connection with a missile strike that killed IRGC Gen. Qassem Soleimani in January.

U.S. officials called the move a “propaganda stunt that no one takes seriously.”

Soleimani played a role in the deaths of 608 American troops during the Iraq war, according to the State Department. He was the leader of the IRGC’s elite Quds Force, an intelligence branch and designated terrorist group.

For months, the Trump administration has throttled up pressure on the maritime shipping industry to adhere to US sanctions against Iran, Venezuela and North Korea. The Department of Treasury has also cracked down on companies violating them.