DNC convention speakers: What to know about Kamala Harris 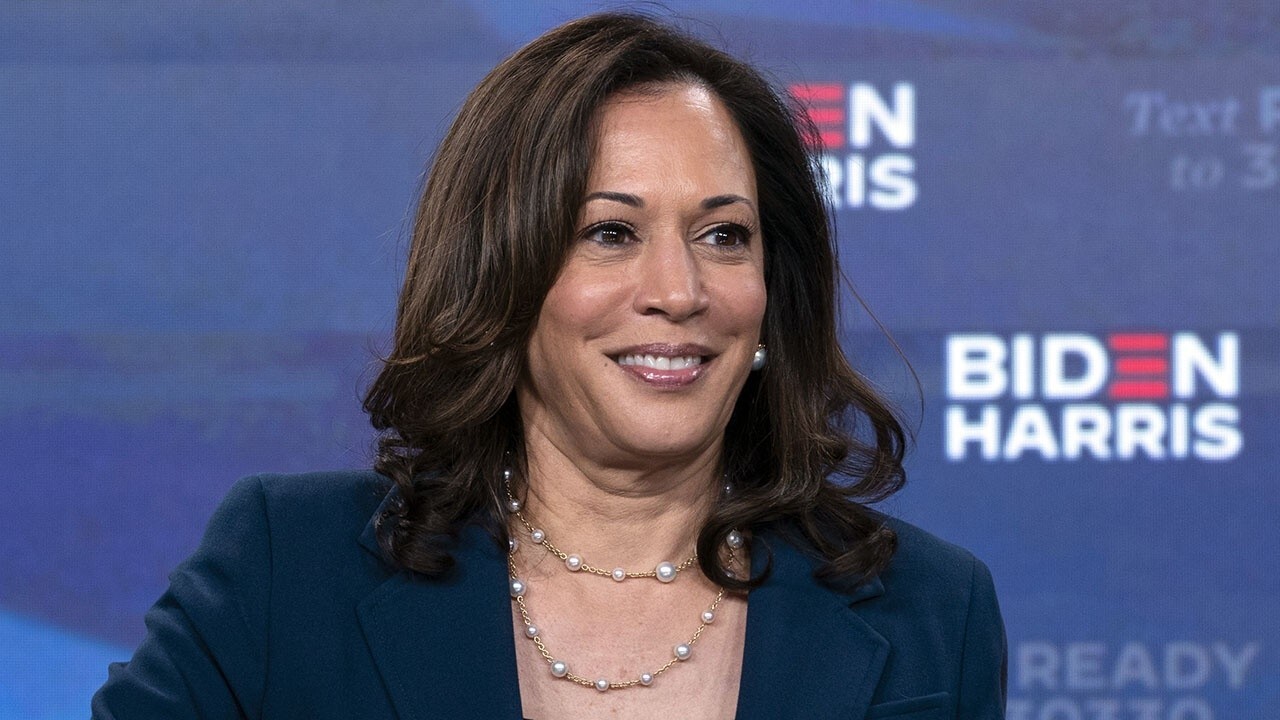 Sen. Kamala Harris, the presumptive Democratic vice presidential nominee who will address the Democratic National Convention on Wednesday night, can be considered the embodiment of the American Dream.

The senator from California was born on Oct. 20, 1964, in Oakland. Her father was an economist from Jamaica, her mother, was a cancer researcher from India, and they met at the University of California, Berkeley as graduate students.

Joe Biden’s naming of Harris as his running mate comes 13 months after she flattened him on the debate stage in Miami at the first Democratic presidential primary showdown.

During the debate, Harris criticized comments by the former vice president spotlighting his ability to find common ground during the 1970s with segregationist senators with whom he disagreed, and his opposition decades ago to federally mandated school busing.

“Do you agree today that you were wrong to oppose busing in America?” Harris asked Biden during the debate.

And in a line that went viral, she spotlighted that “there was a little girl in California who was a part of the second class to integrate her public schools, and she was bused to school every day. And that little girl was me.”

Harris was one of the students bussed from their homes across town to join white students from the affluent hillside neighborhoods in Berkeley.

Both thought leaders got off too easily when they worked together on a settlement with the nation’s five largest mortgage lenders after the foreclosure crisis after the real estate bubble burst in 2008. The deal would reduce loans for roughly 1 million households.

Harris and the younger Biden worked together on a settlement with the nation’s five largest mortgage lenders after the foreclosure crisis, but Harris and Biden were among the last attorneys general to sign on, arguing it let the lenders off too easily.

Biden said her relationship with his son, who died of a brain tumor in 2015, was key in his decision to name Harris as a running mate.

Her path was shaped by her immigrant parents, a childhood among civil rights activists, a career at the helm of a flawed criminal justice system and her rapid rise to the top of Democratic politics.

She is known for bucking the political powers that be and being cautious at debates about policy. She became a national figure who knows the power of tough questioning and a viral moment, and also the weight of her role as the first Black woman and first Asian American woman named to a major party presidential ticket.

She’s been faulted for changing too many of her policy positions. President Trump labeled her “nasty” for her interrogation of his nominees, including now-Supreme Court Justice Brett Kavanaugh. Some progressive Democrats, meanwhile, view her work as a prosecutor with heavy doubt. They have questioned her use of policies they say are discriminatory.

Harris’ allies argue that her work and politics are evocative of the time. Harris found ways to change what she could, they say. As district attorney, she started a reentry program that connected nonviolent offenders to jobs and education that became a national model.

“I remember the first time I visited the county jail. So many young men, and they were mostly Black or brown or poor,” she wrote in her 2019 book, “The Truths We Hold,” recalling her time as a young prosecutor. “They represented a living monument to lost potential, and I wanted to tear it down.”

Harris seemed bound to rise in politics from the very earliest days of her career.

“I have not achieved anything that I have without the support of many who believed in the possibility of someone who has never been there before,” she said in an interview with the news outlet The 19th.

DNC speakers: What to know about Barack Obama

Bret Baier wraps up night two of DNC, says Biden ‘trying to use the 47 years in Washington as an asset’

US sanctions Iran’s court system over execution of wrestler, other…