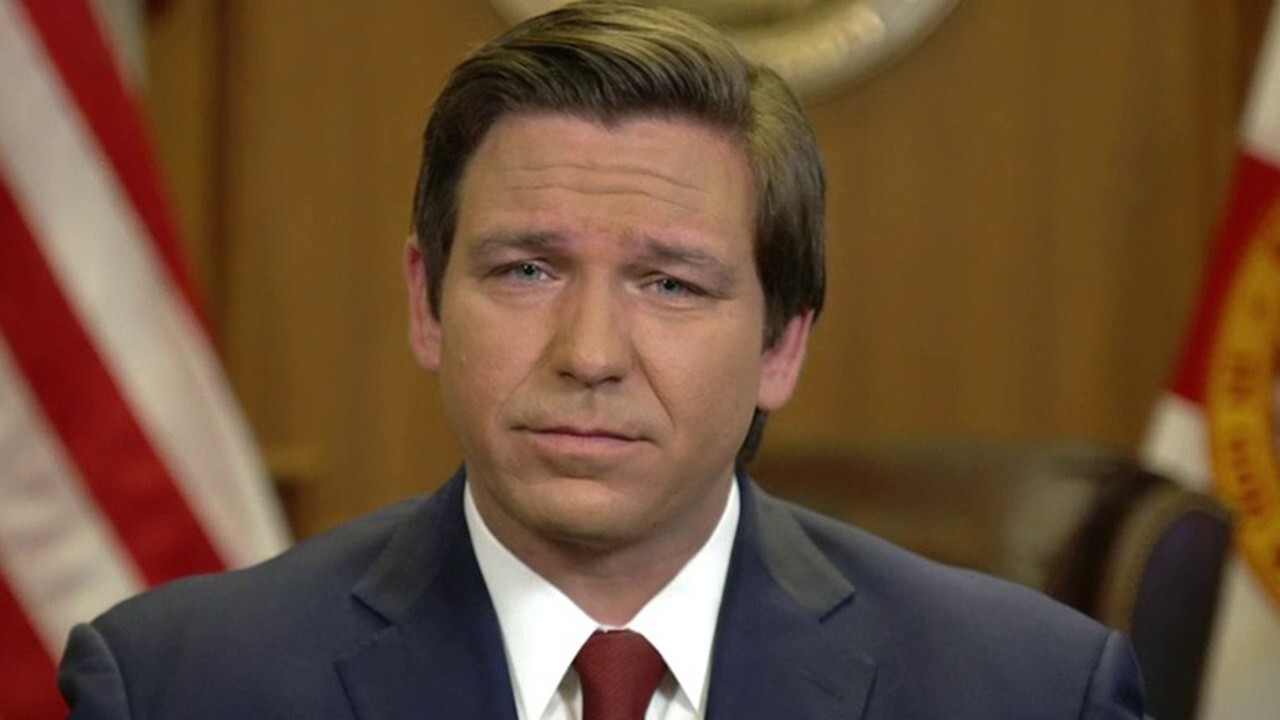 Gov. Ron DeSantis, the Florida Republican, said Tuesday that he has no plans of “shutting down” again over coronavirus fears despite an increase of cases in the state.

The Orlando Sentinel reported that on Tuesday, there were 2,703 new cases, which marks the third time in the last four days that the state registered over 2,000 new cases.

“So half of those [new] cases are people under the age of 37,” he said, according to the paper. “And I think that’s one of the trends that you’re seeing is that 25 to 35, there are way more positive tests out of that group than you would have had two months ago.”

DeSantis said much of the two-week spike in confirmed infections can be traced to hot spots such as farm labor camps or particular businesses where a few positive cases leads to widespread testing that uncovers high percentages of asymptomatic or barely symptomatic cases.

Trump slams Biden for Latino diversity remarks: ‘What a…