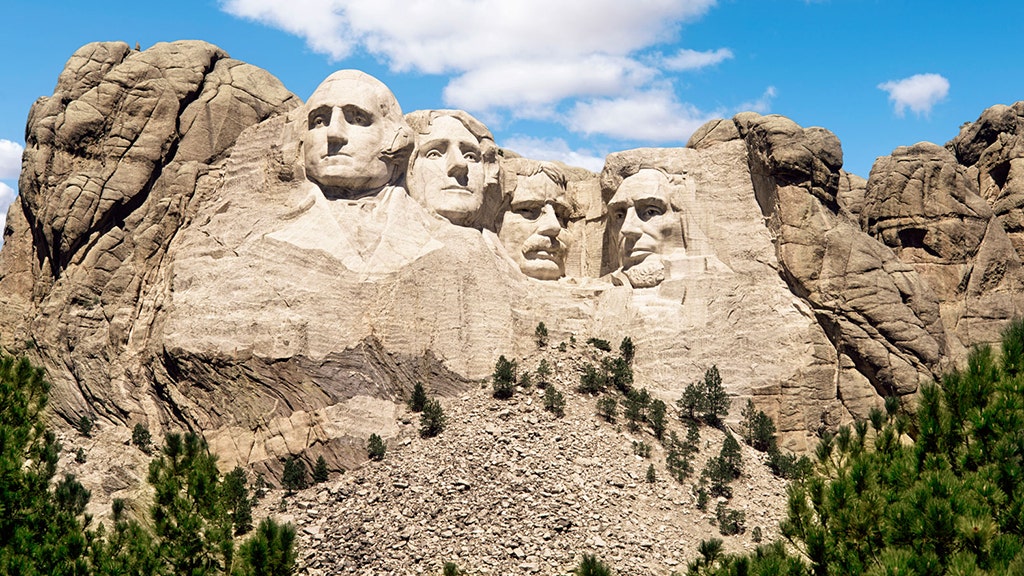 The Democrats, the official Twitter account of the Democratic National Committee, raised eyebrows on Monday night for accusing President Trump of “glorifying white supremacy” after he scheduled a Fourth of July celebration at Mount Rushmore.

Trump is set to attend a fireworks display at the iconic landmark that honors George Washington, Thomas Jefferson, Theodore Roosevelt and Abraham Lincoln.

But a tweet from the Democrats’ official Twitter page took issue with the president for holding the event there and shared a link to an article published by The Guardian last week about the criticism he has received from the Native American community.

Critics pounded the Democrats for the tweet, which has since been deleted.

“Would be curious to hear @TheDemocrats explain what part of shooting off fireworks at Mt. Rushmore for the 4th of July “glorifies white supremacy”. The fireworks? Mt. Rushmore itself? The 4th of July?” GOP pollster Logan Dobson asked. “Like I think I know what they’re implying here, and the tweet was obviously designed to tell their base something, but it would be really instructive if they were actually made to answer the question.”

“The Democrats think Mt Rushmore is a display of white supremacy. There’s no saving this country if Biden gets elected,” radio host Jason Rantz tweeted.

“Pretty disappointing that when Democrats held the WH and Congress a few years back, they left up this monument ‘glorifying white supremacy,'” writer Jeryl Bier quipped.

“All the Republicans have to do is run on a ‘Hey, at least we’re not the Democrats’ platform,” author and “The Rubin Report” host Dave Rubin said.

The DNC did not immediately respond to Fox News’ request for comment.

Conservatives rally around Goya amid calls for boycott over…