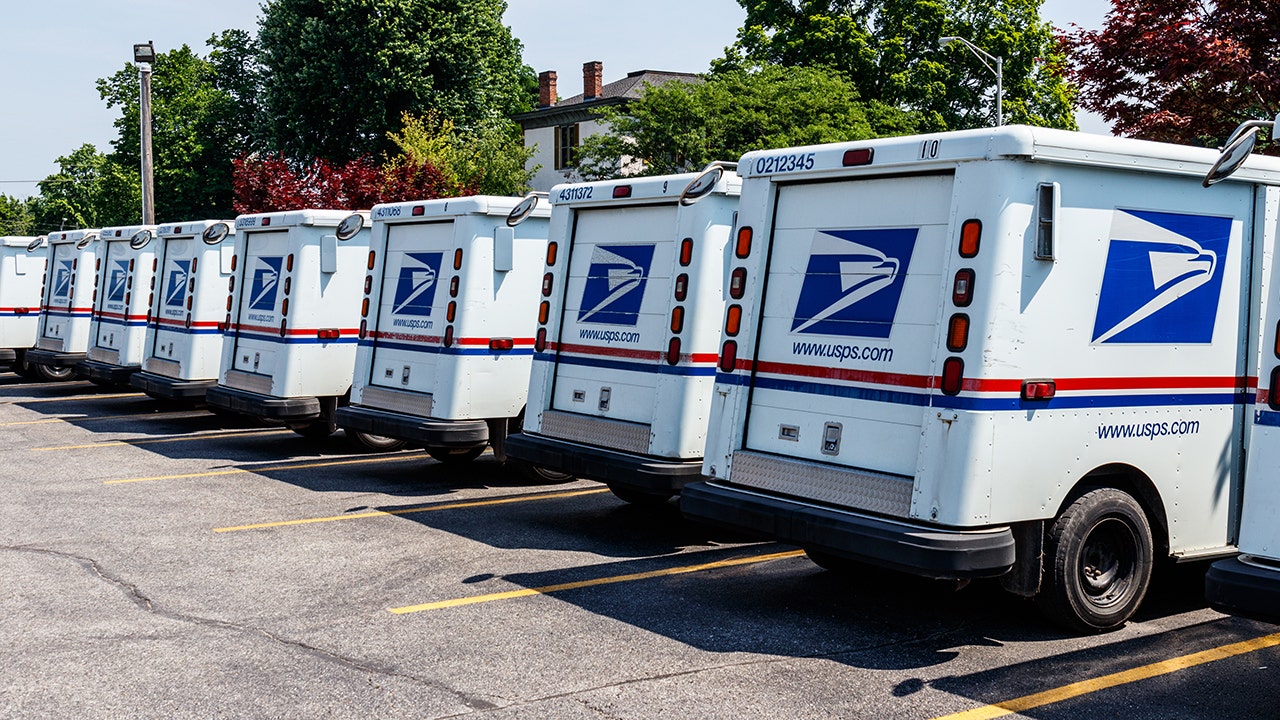 The Ranking Member of the Committee on Oversight and Reform, Rep. James Comer, R-Ky., testified in front of the House Rules Committee Friday that there have been “no delays” occurring throughout the U.S. Postal Service despite reports of problems — provoking criticism from Democrats.

“Unfortunately, this is part of the problem,” Rep. Carolyn Maloney, D-N.Y., the chairwoman of the House Oversight and Reform Committee, said. “Some Republicans would prefer to shut their eyes, put their hands over their ears, and shove their heads in the ground.”

The Postmaster General, testifying in front of Congress on Friday, acknowledged a “dip in the level of service.”

“We all feel bad about what the dip in the level of service has been,” Louis DeJoy said Friday, before saying that recent changes including the removal of mailboxes and sorting machines, preceded his June appointment.

“We will deploy processes and procedures that advances any election mail, in some cases ahead of first class mail,” DeJoy said, though he said he would not reverse previous orders that removed sorting machines.

“There’s no intention to do that. They’re not needed, sir,” DeJoy told Sen. Gary Peters, D-Mich.

The USPS has come under intense scrutiny following reports of delayed mail delivery — and the president’s remarks admitting to purposefully wanting to block USPS funding to prevent mail-in voting.

In recent days, GOP lawmakers have tried to portray the reports of delayed mail, dismantled sorting machines and the removal of mailboxes as “conspiracy theories.”

“Recently, congressional Democrats, in a broadly coordinated effort organized under your leadership, have sought to spread baseless conspiracy theories about the U.S.P.S. for political gain,” House Majority Leader Kevin McCarthy, R-Calif., wrote to Speaker of the House Nancy Pelosi, D-Calif., and Maloney in a letter Wednesday.

“These unfounded theories contend that the USPS is removing mail boxes to prevent citizens from voting by mail, that the USPS does not have adequate funding and will be insolvent before the November election, and that the USPS lacks the infrastructure to deliver mail-in ballots to and from voters,” McCarthy added.

But according to the testimony by the Postmaster General Friday, McCarthy and Comer’s claims of “conspiracy” for political gains appear inaccurate.

McCarthy and Comer did not immediately respond to Fox News’ request for comment.

“Unfortunately, this is part of the problem. Some Republicans would prefer to shut their eyes, put their hands over their ears, and shove their heads in the ground,” Maloney said in a statement Friday.

“I believe there are other Republicans who talk to their constituents and recognize that the American people do not want anyone messing with the Post Office,” Maloney added. “They want their mail, their medicines, and their mail-in ballots delivered in a timely way, and that is exactly what our bill does.”

LOUIS DEJOY: WHAT TO KNOW ABOUT THE POSTMASTER GENERAL

The House of Representatives are set to vote on the “Delivering for America Act” Saturday, in an attempt to grant $25 billion in funding for the U.S.P.S., to get them through the election.

Though the White House has already warned they will veto the bill if the House passes it.

The letter warning of a veto cites that the bill “would arbitrarily give U.S.P.S. $25 billion in “emergency” taxpayer funding, without linking that funding to either the COVID-19 pandemic or the upcoming election.”

But House Democrats already tried to tie the funding to the current pandemic by including the funds in the previous economic stimulus package, that the White House rejected.

“They want $25 billion for the post office. Now, they need that money in order to have the post office work so it can take all of these millions and millions of ballots,” Trump said in an interview with Fox Business’ “Morning with Maria,” last week after the stimulus package was blocked.

“But if they don’t get those two items, that means you can’t have universal mail-in voting because they’re not equipped to have it,” Trump said, also referring to a separate $3.5 billion Democratic lawmakers requested to assist the Postal Service with the rise in mail-in ballots during the pandemic.