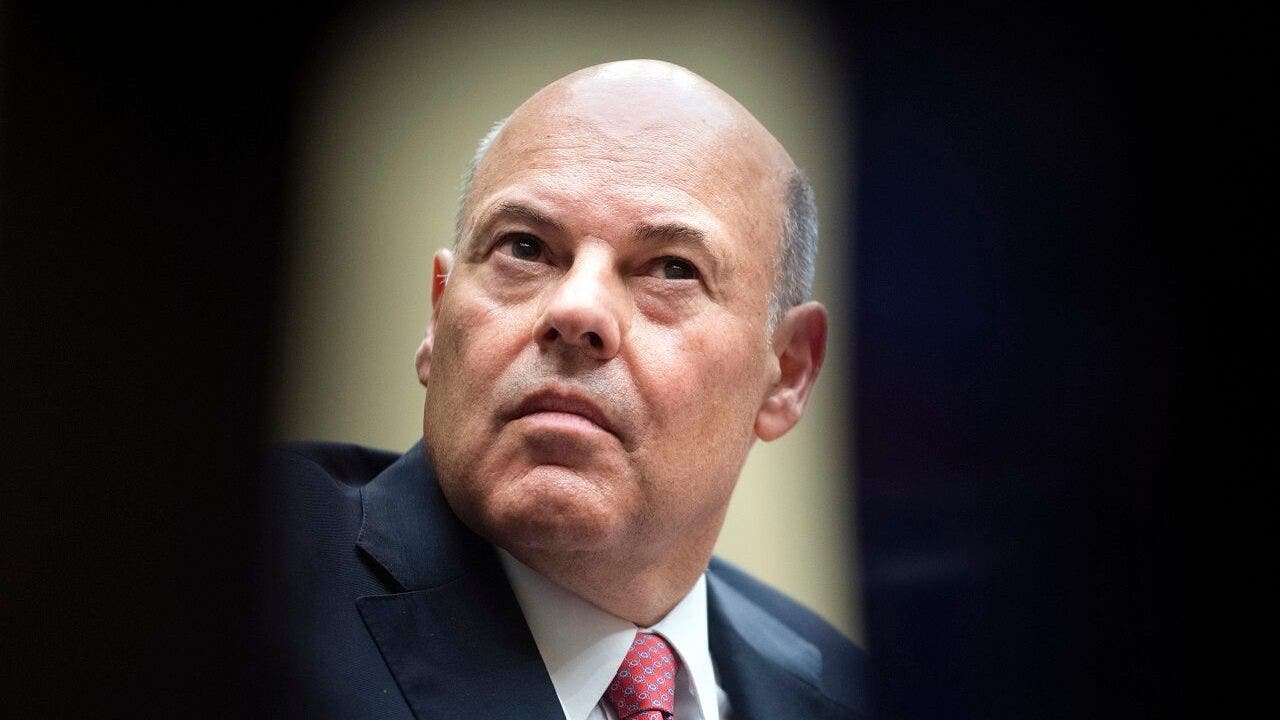 Democratic officials are calling for an investigation of Postmaster General Louis DeJoy following a Washington Post report that claims when he was still at his former company New Breed Logistics, DeJoy pushed employees to donate to Republicans then reimbursed them through bonuses that were higher than usual.

The report, which cites former New Breed employees, alleges DeJoy used his workers as straw donors, which if true could be a violation of federal and North Carolina campaign finance laws.

“These are very serious allegations that must be investigated immediately, independent of Donald Trump’s Justice Department,” Senate Minority Leader Chuck Schumer, D-N.Y., said in a statement Sunday in response to the report. “The North Carolina Attorney General, an elected official who is independent of Donald Trump, is the right person to start this investigation.”

Fox News reached out to North Carolina Attorney General Josh Stein’s office for comment on the call for an investigation but did not immediately hear back. His fellow Democratic attorneys general, Maura Healey of Massachusetts and Ellen Rosenblum of Oregon, said such a probe was warranted.

“The allegations that Postmaster DeJoy engaged in an extensive scheme to violate federal and state campaign finance laws are profoundly troubling,” Healey and Rosenblum, the co-chairs for the Democratic Attorneys General Association, said in a joint statement. “If true, they call into question DeJoy’s leadership and compliance with the law yet again, this time revealing a pattern of potentially criminal conduct. This matter will require time to resolve — time that DeJoy does not have with the election in just 60 days. Postmaster DeJoy should immediately step aside, pending an independent investigation.”

During a House Oversight Committee hearing in August, Rep. Jim Cooper, D-Tenn., asked DeJoy if he had reimbursed employees for contributions to President Trump’s campaign.

“That’s an outrageous claim, sir, and I resent it,” DeJoy said, later adding, “The answer is no.” DeJoy said he was not even working at the company during Trump’s campaign.

The Post report, however, includes allegations that DeJoy engaged in similar practices involving other Republicans prior to leaving the company in 2015. It says that according to campaign finance records, more than 120 New Breed employees gave a total of more than $1 million to Republican candidates from 2000 to 2014. The former employees who spoke to the newspaper recalled contributions dating back to 2003.

DeJoy’s spokesman, Monty Hagler, told the Post that DeJoy “received legal advice” from a former Federal Elections Commission attorney “to ensure that he, New Breed Logistics and any person affiliated with New Breed fully complied with any and all laws.” Hagler added that “Mr. DeJoy believes that all campaign fundraising laws and regulations should be complied with in all respects.”

DeJoy has been at the center of political controversy regarding the U.S. Postal Service, facing allegations he intentionally stripped resources from the agency and slowed down service to hamper its ability to handle the expected large-scale mail-in voting during November’s presidential election. DeJoy has denied doing anything of the sort and insists the Postal Service will be up to the task.

Trump’s RNC finale outside White House triggers Dems: ‘Get off our…