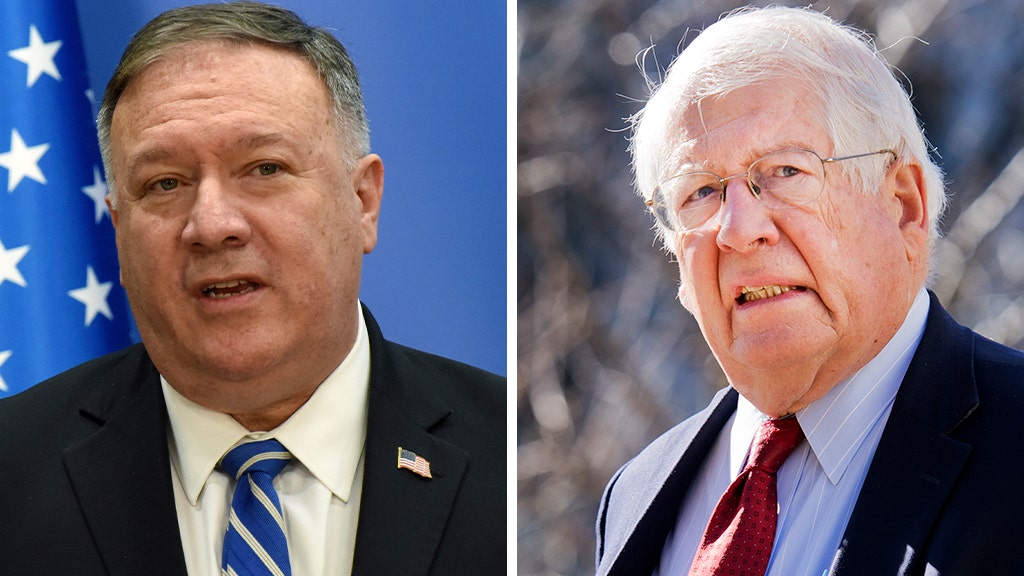 U.S. Rep. David Price, a North Carolina Democrat, is calling on Secretary of State Mike Pompeo to resign after the latter’s appearance at the Republican National Convention.

“Since the Secretary is incapable of rising above election year politics he must resign immediately and then personally repay the Treasury for all expenses related to this trip,” Price said in a statement Tuesday. “The American people deserve a secretary of state focused solely on them.”

Pompeo recorded the speech in front of a backdrop of Jerusalem’s Old City, which prompted Price to demand the secretary reimburse the Treasury Department for the trip out of his own pocket.

“The claim that his RNC speech was done on his own personal time ignores the fact that American taxpayers paid for his trip and that State Department personnel are accompanying him while abroad,” Price said.

He said the top American diplomat prioritized partisanship over diplomacy.

“The Secretary of State has a solemn duty to work on behalf of the American people and should be laser-focused on diplomatic efforts to ensure our national security by coordinating with our allies, keeping our adversaries at bay, and upholding American values abroad,” Price said.

Pompeo had strayed from tradition by appearing at the convention — something past secretaries of state have not done. The speech stirred controversy and criticism from Democrats amid questions about whether it violates the Hatch Act.

Still, it stayed away from the partisan snipes, omitted mention of the election or Democratic candidate Joe Biden and instead focused on the Trump administration’s actions on the world stage.

“The primary constitutional function of the national government is ensuring your family and mine are safe and enjoy the freedom to live, work, learn and worship as they choose,” he said. “Delivering on this duty to keep us safe and our freedoms intact, this president has led bold initiatives in nearly every corner of the world.”

The speech also came just weeks after he sent a memo to the State Department’s diplomatic missions warning personnel to avoid publicly taking sides in the 2020 presidential race.

Ratcliffe says there ‘should be’ more Durham probe…