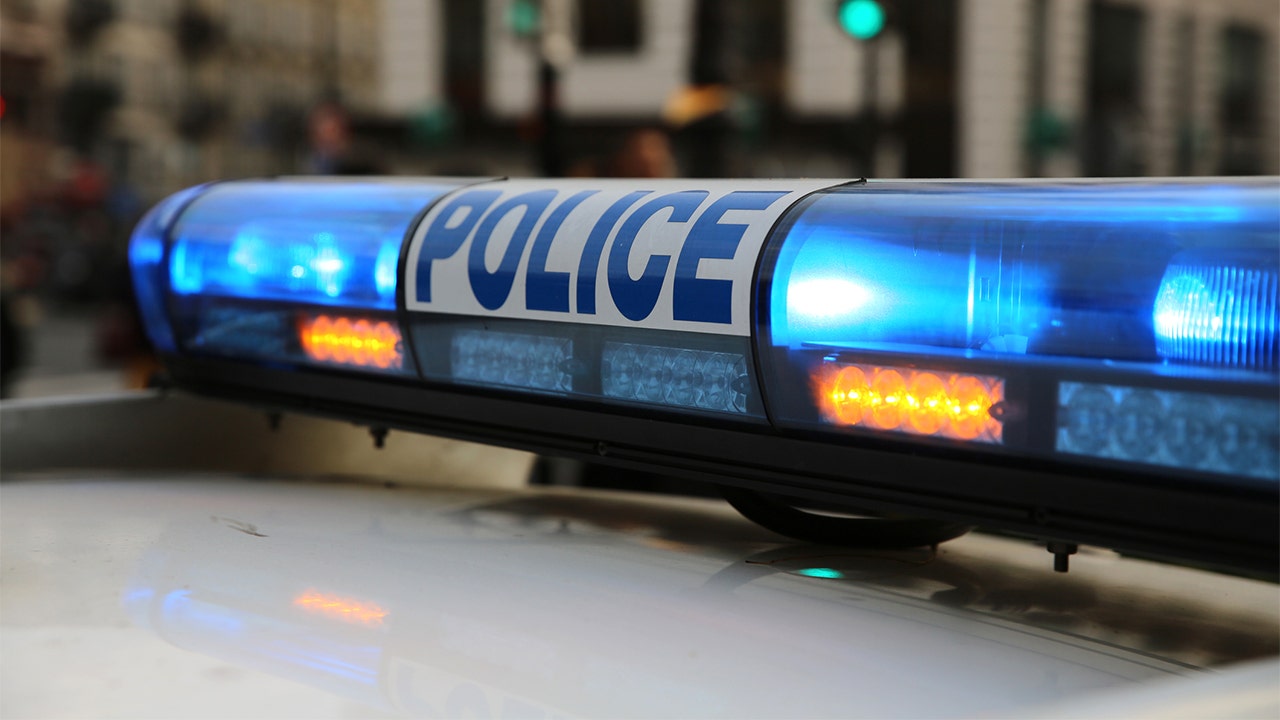 French authorities have opened a homicide investigation after a corpse that had been decomposing for 30 years was found in the basement of a Parisian mansion amid renovations.

The house, located in the city’s 7th district at 12 rue Oudinot, sold for 35.1 million euros in January — or around $41.2 million — after sitting abandoned for decades.

Once the home of poet and playwright François Coppée, the property was auctioned off to financier Jean-Bernard Lafonta for nearly six times the reserve price.

The estate’s accommodations come with an interior courtyard and private gardens.

The French media reported in July that laborers had found a body not long after they’d begun back in February. Officials then confirmed that the body was discovered on Feb. 26, 2020.

“Everyone was devastated to learn it had been there so long, without any of us knowing,” Sabine Lebreton, the vice-president of a local association dedicated to preserving the mansion, told The Guardian on Monday.

Papers found on the corpse allowed French law enforcement to identify the body as Jean-Pierre Renaud — a homeless man Le Monde noted was known to drink.

Upon further examination of Renaud, knife cuts and broken bones prompted the police to open a criminal investigation.

“It’s unclear whether he died in the mansion or was brought there, and we may never find out who was responsible,” a police source told Le Monde. “It’s quite possible the murderer is himself now dead.”

Renaud’s children have since been contacted about their father’s death.

Lafonta declined to comment on the matter and work on his mansion is expected to commence again after the summer.

As the US moves out of Afghanistan, Iran cements ties with the Taliban and officials