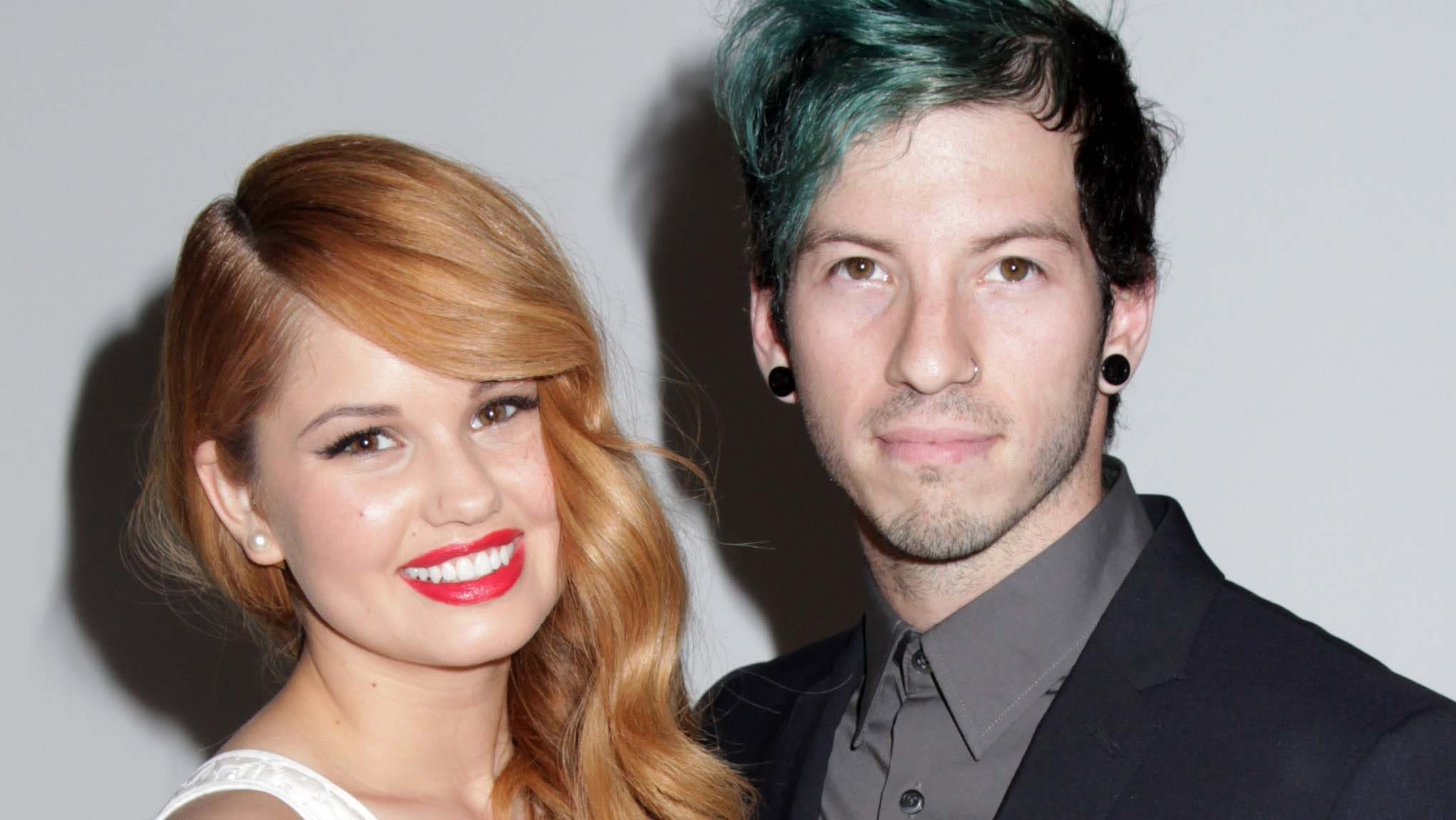 The actress, 27, and the Twenty One Pilots drummer, 31, wed last New Year’s Eve but didn’t announce their news to the world until now.

Speaking to Vogue for a new piece on the wedding, Ryan said they put together the nuptials in just 28 days, telling the publication: “We began to flirt with the idea of having a destination party celebrating the new decade, then decided in December to get married [in Austin, Texas] on New Year’s Eve, and just keep dancing until after the ball dropped.”

The couple, who got engaged at the end of 2018, wanted a “a reverent place” over a swanky ballroom for the ceremony, with Ryan narrowing down their choices to two Austin churches before Dun picked one with gorgeous stained glass windows. They held their reception at Hotel Van Zandt

As far as wedding themes, the couple wanted their big day to feel “like game night at our place had [turned into] a Gatsby-level dance party,” Ryan said. “I searched Google for ‘art deco treehouse’ and ‘goth flowers’ and made a couple of moodboards for tone reference ahead of seeing venues.”

In an Elie Saab dress, the “Horse Girl” actor walked down the aisle to “Hoppípolla” by Sigur Rós. The couple’s dog, Jim, played ring bearer and family and friends both sobbed and giggled at their personalized vows.

After saying their “I do’s,” the couple enjoyed a quick meal before changing into clothes they could dance in, including the bride rocking a pair of Nike Cortez sneakers.

“I underestimated how much dancing was going to happen, so right before midnight I threw on this DKNY, which was so festive. I loved how bright it is in the hard flash, the reflective silver appearing whiter-than-white in the lights of the dance floor.”

The couple and their guests danced the night away, keeping the tunes cranking well into the morning hours.

“When the DJ had to stop and the hotel needed their space back, a lot of folks were still in full swing,” Ryan said. “Finally, everyone dispersed into their hotel rooms or walked to spots on Rainey Street, but a ragtag handful ended up in our room, where we mostly played games and exchanged gratitude.”

Reporter’s Notebook: ‘Obamagate’ is a lot more complex than it…