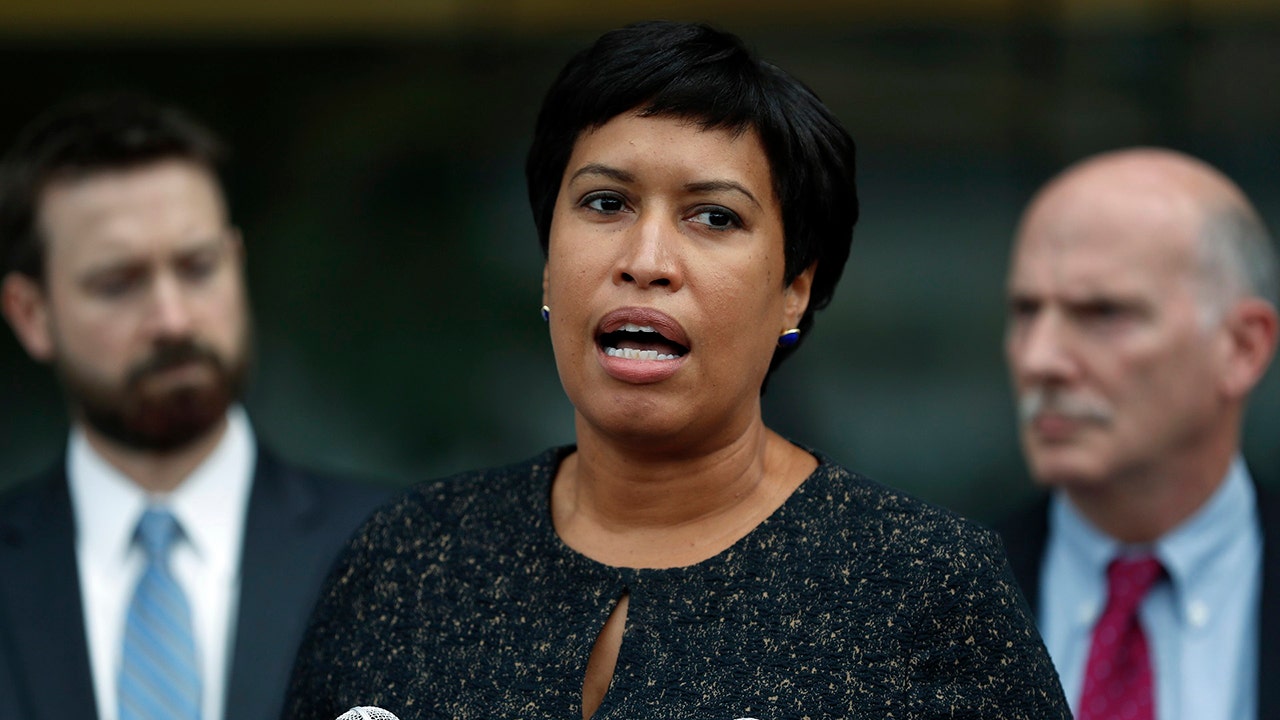 D.C. Mayor Muriel Bowser joined congressional leadership in a press conference Thursday, one day ahead of the House of Representative’s vote on D.C. statehood.

“We know that everyone all across the United States now knows and recognizes the plight of Washington, D.C.,” Bowser said Thursday. “Not only do we not have voting senators and our congresswoman not have the right to vote, the whims of a federal government can encroach up our even limited autonomy.”

The Democrat-led House is expected to pass the legislation approving D.C. statehood, but it is unlikely to make it very far in the Republican-controlled Senate.

The White House has already announced they would use veto powers should the bill actually make it to the president’s desk.

D.C. statehood legislation hasn’t been voted on since 1993 but gained traction during the Black Lives Matter demonstrations that disbursed throughout the nation’s capitol, when President Trump attempted to use military personnel to quash the protests.

Bowser was outwardly opposed to the use of the National Guard in the District and condemned the president’s attitudes towards the demonstrations, an issue she alluded when she said the federal government can act “in ways that are a threat to all of the American states and all of the American people,” in Thursday’s press conference.

Speaker of the House Nancy Pelosi pointed to the fact that D.C. residents pay taxes, serve in the military and serve as a part of the “economic vitality” of the U.S. without having representation, “How could it be? Whose idea was that?” she added.

According to a letter released by the Office of Management and Budget (OMB) Wednesday, it believes the Framers of the Constitution were concerned the District would have “outsized authority” in relation to other states with the majority of the federal offices located in the capitol.

Hoyer pointed out that the U.S. is the only democratic country in the world “that doesn’t have a voting member” from its capital in its parliament or congress.

Trump has openly said Republicans would be “very stupid” to allow the blue city to become a state.

“You know it’s 100 percent Democrat, basically — so why would the Republicans ever do that?” Trump said in an interview with the New York Post. “That’ll never happen unless we have some very, very stupid Republicans.”

Though this attitude is at odds with what he said on the campaign trail in an interview with NBC’s Chuck Todd when he said, “I would like to do whatever is good for the District of Columbia because I love the people.”

Bowser addressed the worry that Republicans will vote against the bill on the basis of blue-versus-red partisan fighting, saying, “Let’s fight back against the cries that we’re too liberal, we’re too black, or there are too many Democrats.”

“Who we elect is our business, and the business of America is to make sure that each person is represented fully,” Bowers said.

Coronavirus: UK to open up European holidays from 6 July