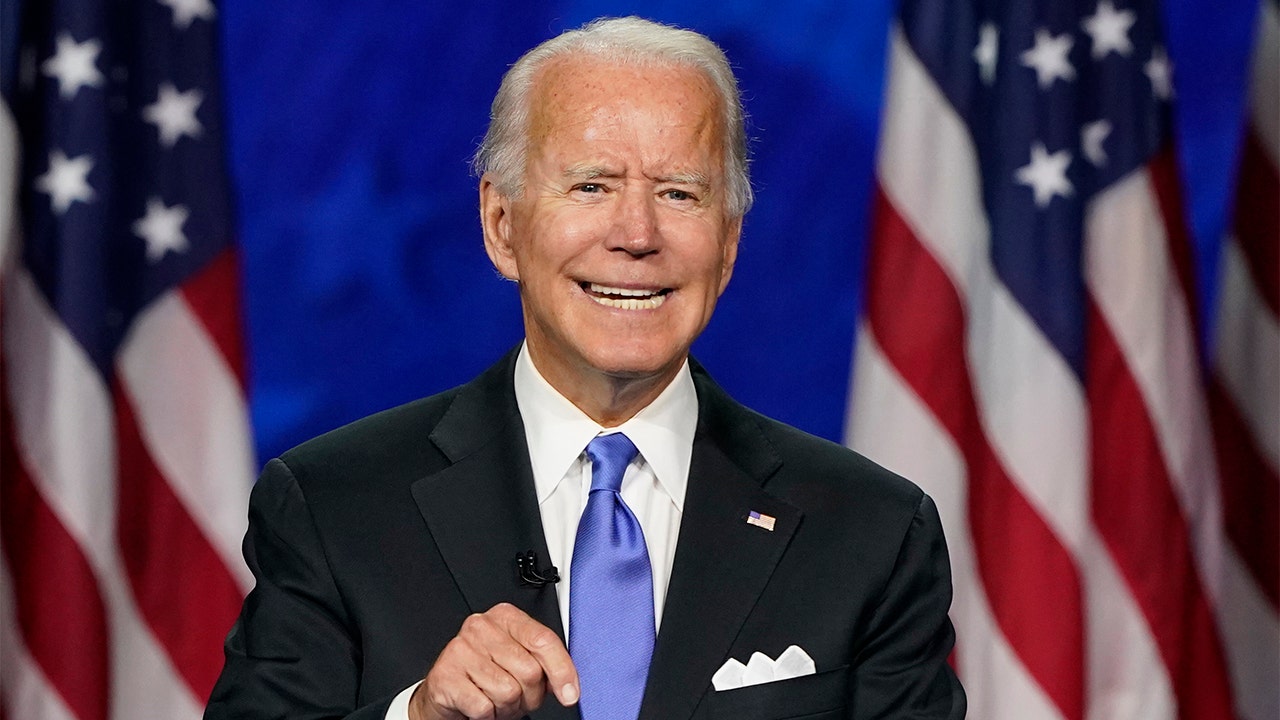 Democratic presidential nominee Joe Biden “hit a home run in the bottom of the ninth” with his speech to the virtual Democratic National Convention in Wilmington, Del., on Thursday evening, according to “The Daily Briefing” host Dana Perino.

“He had pace, rhythm, energy, emotion, and delivery,” the former White House press secretary remarked. “I think if he looks back, he could say that’s probably the best speech of his life.

“He just took the moment.”

However, Perino added, Biden’s speech appeared to have been marred by “a little bit of incoherence” on policy.

KURTZ: BIDEN PROMISES A HEALING PRESENCE IN SPEECH PRAISED BY LEFT AND RIGHT

“In a three-sentence stanza, he said he was going to create millions of jobs through green investments by repealing the Trump tax cuts,” she said. “If you tease that out, I’m not exactly sure how that works.

“He had a balancing act here tonight,” Rove said of Biden. “He was trying to balance two different things. One was … portraying himself as a unifier who would bring the country together. He did so very effectively and if I were a Republican strategist in the Trump campaign, I’d be worried about how long and how effectively he carries that theme forward, because that’s the thing that will keep the swing voters in his camp, if they are in his camp, or bring them to him.”

However, Rove noted that there was no mention of China in Biden’s remarks, nor was there any mention of the surge of violence in America’s cities.

“I’ve looked back, I found four words in which he condemned violence one time, but other than that, they’ve been silent on it.”

Rep. Debbie Wasserman Schultz says she was blocked from touring a…