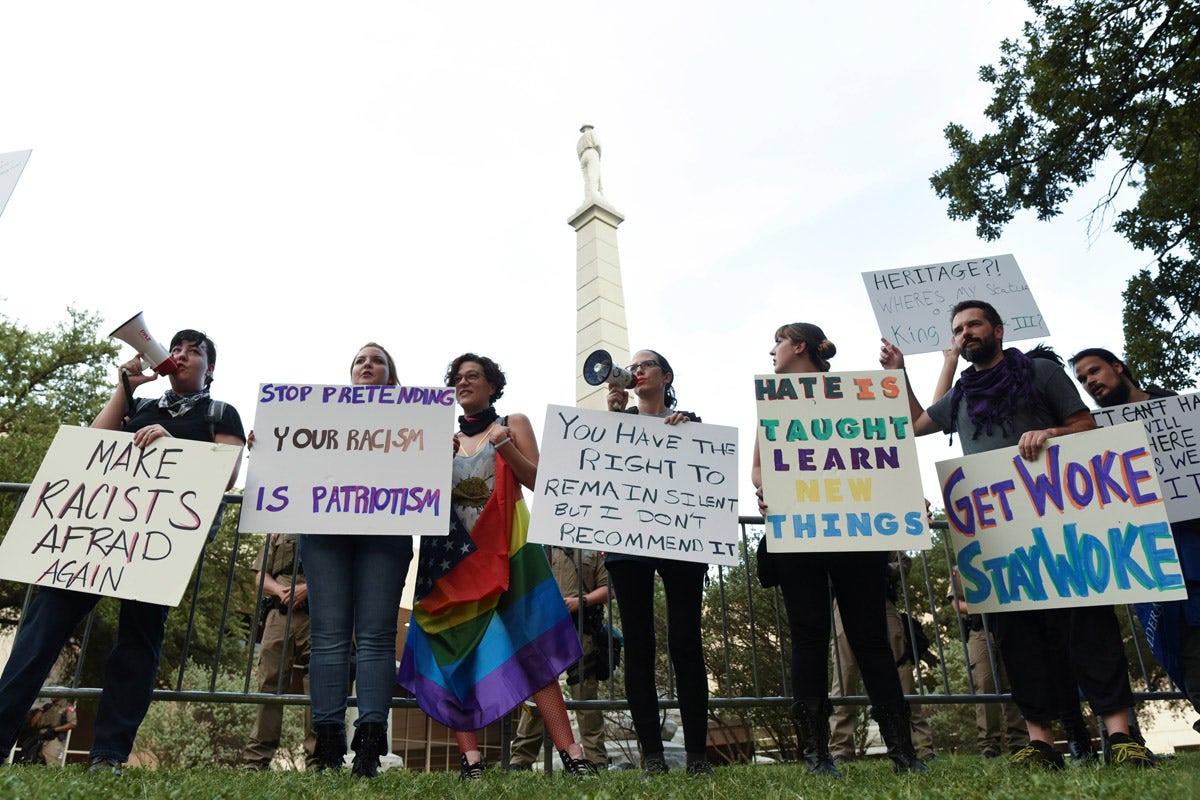 The city of Dallas filed an emergency motion Wednesday to have a temporary injunction lifted on a Confederate monument located in the downtown area so it can be taken down, as George Floyd protests are expected this weekend.

According to a local news outlet, Dallas’ Confederate War Memorial, located in Pioneer Park Cemetery, has been a site of conflict and is anticipated to be the center of a protest scheduled for Saturday.

The structure reportedly stands over 65 feet tall, and city officials want it removed in order to prevent any potential damage to the monument or to any individuals should protestors be able to topple the structure over the weekend.

“Part of the rationale urged for the removal is the monument’s continued presence is a de facto glorification of racism,” City Attorney Charles Estee wrote to the Supreme Court of Texas Wednesday.

“The decision by elected officials to cause its removal was indeed to eliminate that perception and prevent the monument from being a focus of anger and frustration.”

Estee said monuments and statues across the country and even abroad have been targets in the recent protests.

“Further delay only increases the injury and anger people suffer by virtue of the existence of the Confederate monument on city property,” he added.

The Saturday protests are a continuation of nationwide protests sparked in the aftermath of Floyd’s death in police custody on May 25.

Demonstrators have taken to the streets to protest racial injustice in the U.S. and several monuments around the country are being evaluated for removal.

Virginia Gov. Ralph Northam proposed taking down the Confederate General Robert E. Lee statue in Charlottesville, Va. — also the site of a Unite the Right Rally in 2017, where right-wing demonstrations turned violent after a protester drove his car into a group of counter-protesters, killing 32-year-old Heather Heyer.

A judge in Richmond, Va., has placed a temporary block on the statue’s removal, citing concerns over “irreparable harm” that may come to the statue should they try and remove it.