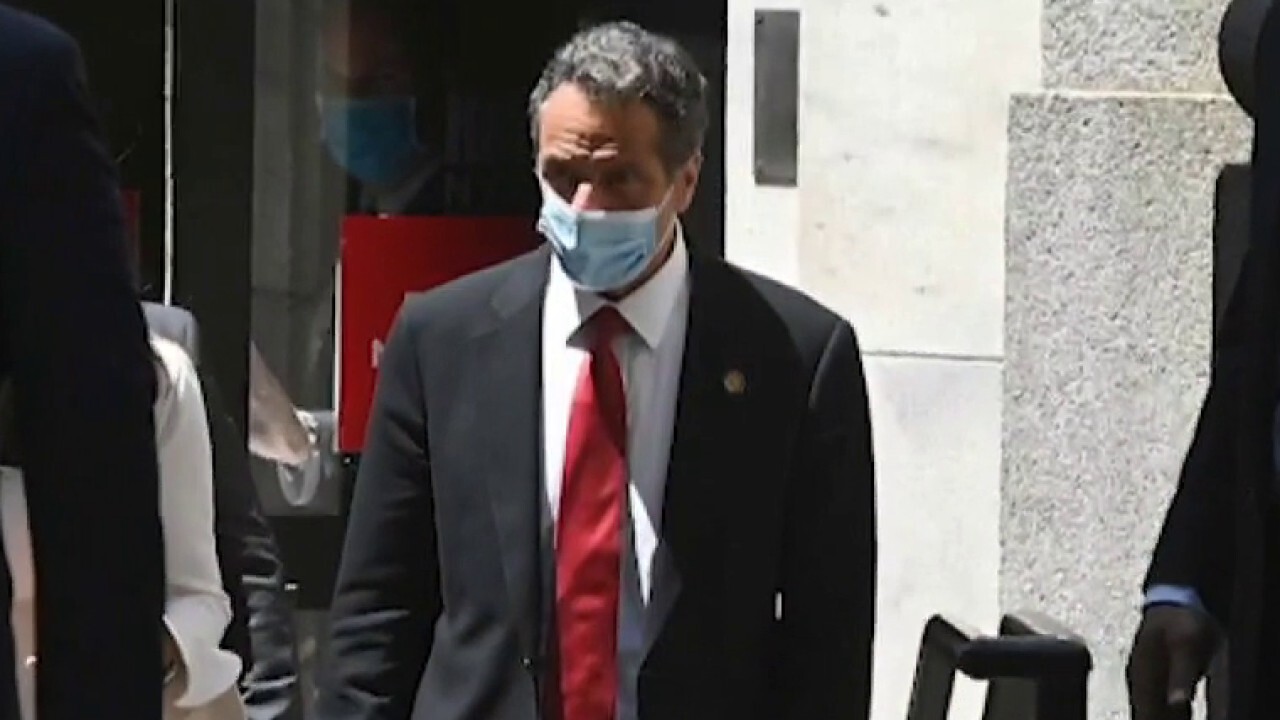 New York Gov. Andrew Cuomo will participate in a White House coronavirus vaccine briefing on Friday, after skipping similar ones for months — leading to accusations from the White House that he isn’t interested in the distribution of a vaccine.

Cuomo is scheduled to attend the briefing, led by Health and Human Services, that will feature chief executives and senior leaders from states, as well as the White House Coronavirus Task Force, including Dr. Deborah Birx and Dr. Anthony Fauci.

CUOMO WARNS HEAD OF FDA TO ‘SAVE YOUR SOUL,’ URGES AGAINST RUSHED VACCINE

But the White House said that Cuomo has not attended similar briefings for months. In fact, he has missed 17 briefings and hasn’t attended one since June.

On Oct. 15, Cuomo, who is the chairman of the National Governors Association, wrote to President Trump telling him that “additional guidance and clarification is needed on the roles and expectations of states in a successful COVID-19 vaccine distribution and implementation plan.”

In that letter he requested a meeting for governors to discuss what is required “to ensure a strong partnership, including but not limited to: the delineation of federal and state responsibilities; the funding needs associated with those responsibilities; and the planned supply chain management and vaccine allocation process.”

The White House responded by noting Cuomo’s absence and says it has since attempted to coordinate an Oct. 22 meeting, but Cuomo declined — a move officials say shows the governor does not have a genuine interest in planning for distribution of a vaccine.

“With four vaccines already in the final stage of trials, it’s unfortunate that the governor would rather engage in politically-motivated attacks that obstruct the federal planning process than meaningful collaboration to save lives,” Bars said.

Cuomo’s office did not immediately respond to a request for comment from Fox News. However, Cuomo adviser Rich Azzopardi told Politico earlier this month that Cuomo has been uninterested in participating in the briefings

”We learned early on that the White House calls were a total waste of time and nothing more than political propaganda, using elected officials as props to heap praise on the President and deny the virus’ existence,” he said.

Cuomo said in September that New York would “review” a potential COVID-19 vaccine over fears of a politicized process — despite a number of assurances from the nation’s top health officials.

Why the humble text message is a key campaign tool