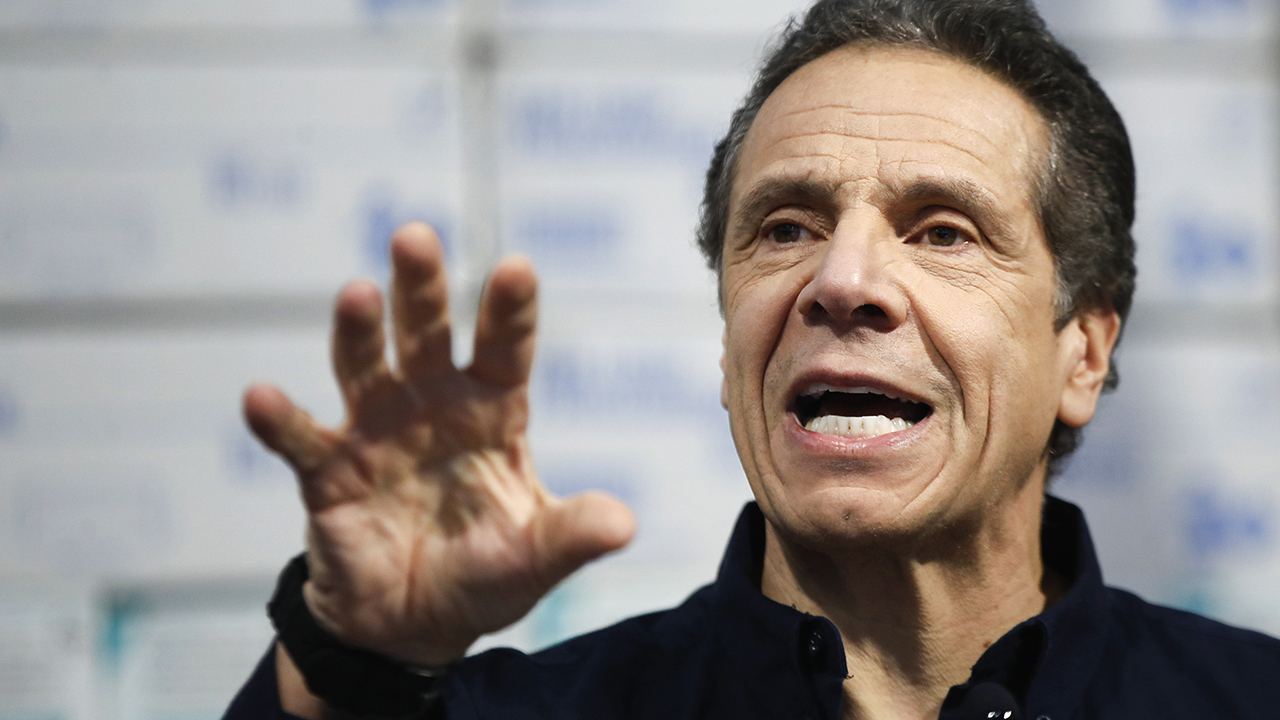 New York Gov. Andrew Cuomo this week said officials “did everything we could” to protect vulnerable populations, like those in nursing homes, from coronavirus, but acknowledged “you can’t save everyone.”

“As a society, you can’t save everyone. You’re gonna lose people, that’s life,” Cuomo told reporters amid reports of nursing home deaths exceeding 5,000. “But we did everything we could.”

Critics of the Democratic governor are hitting back – pointing out that his language seems to have changed from March when he made a point to say he was not going to accept the inevitability of coronavirus deaths.

Among those noting the change in language is former New York Times reporter Alex Berenson, who has gained fame for his detailed criticisms of state lockdown measures.

“Hey, remember when @nygovcuomo said he wouldn’t ‘accept a premise that human life is disposable…’ and promised to ‘save every life we can’?” Berenson tweeted.

He added: “Yeah, about that… times change, amirite?”

Cuomo has come under criticism because his state leads the nation in nursing home deaths.

“We’ve tried everything to keep it out of a nursing home, but it’s virtually impossible,” Cuomo recently told reporters. “Now is not the best time to put your mother in a nursing home. That is a fact.”

Residents’ relatives, health care watchdogs and lawmakers from both parties have cited problems with testing and transparency that have prevented officials — and the public — from grasping the full scale of the catastrophe. And they are second-guessing a state directive that requires nursing homes take on new patients infected with COVID-19 — an order they say accelerated outbreaks in facilities that are prime breeding grounds for infectious diseases.

Last week, though, Cuomo issued a new directive stating that hospitals cannot send patients back to nursing homes in the state unless they tested negative for the virus. The move appeared to largely invalidate his March 25 state directive that required nursing homes to take on new patients infected with COVID-19.

Fox News’ Gregg Re and The Associated Press contributed to this report.

Cotton blasts Roberts over DACA, invites him to resign, run for office

Sen. Cotton: Medical, pharma companies must be on guard against…