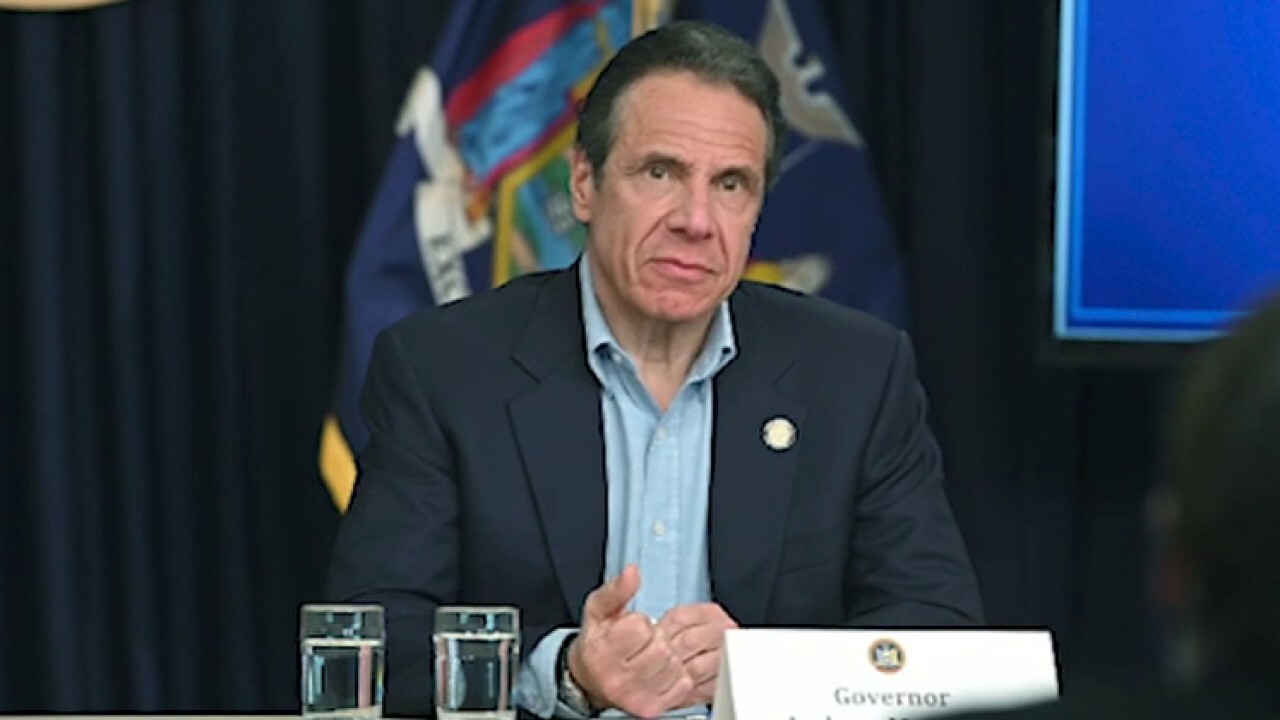 The Guardian reports that the New York State Democratic Committee, then backing Cuomo’s primary run in 2018, received more than $1 million from the Greater New York Hospital Association (GNYHA) — a lobbying group for hospital systems, some of which own nursing homes.

The donation made the group one of the state party’s largest contributors in that cycle. Three of the hospital association’s top officials separately gave more than $150,000 to Cuomo’s campaign between 2015 and 2018, the outlet reported.

That donation is now drawing scrutiny after Cuomo signed legislation last month that protects executives from lawsuits — just as he is under continued criticism for his March 25 order (since deleted) requiring nursing homes to take in COVID-19 patients.

On May 10, and amid increasing criticism, Cuomo issued a new directive stating that hospitals cannot send patients back to nursing homes in the state unless they tested negative for the virus.

The budget provision says that officials “shall have immunity from any liability, civil or criminal, for any harm or damages alleged to have been sustained as a result of an act or omission in the course of arranging for or providing healthcare services” to deal with the outbreak.

The Guardian reports that critics are now trying to repeal that provision amid concerns that it removed a deterrent against nursing homes and hospital corporations cutting corners in the treatment of coronavirus patients. But the measures were drafted and aggressively advocated for by the group, the outlet says.

Cuomo’s office responded to the report in a statement to The Guardian, saying that the measure was to protect health care workers during a national crisis. In Washington, Republicans similarly have sought to include broad liability protection for businesses in any future round of relief legislation.

“This pandemic remains an unprecedented public health crisis and we had to realign New York’s entire healthcare system, using every type of facility to prepare for the surge, and recruiting more than 96,000 volunteers – 25,000 from out of state, to help fight this virus,” said Cuomo’s senior adviser Rich Azzopardi. “These volunteers are good samaritans and what was passed by 111 members of the legislature was an expansion of the existing Good Samaritan Law to apply to the emergency that coronavirus created. If we had not done this, these volunteers wouldn’t have been accepted and we never would have had enough frontline healthcare workers.”

“This law was intended to increase capacity and provide quality care, and any suggestion otherwise is simply outrageous,” he said.

The Guardian article, which was co-published on the socialist website The Jacobin, marks pressure not only from conservative critics but also those on Cuomo’s left — even after he had initially received glowing praise for his performance in press conferences by media outlets.

A scathing Associated Press report out Friday was highly critical of the way in which Cuomo had handled the state’s nursing home coronavirus crisis. It found more than 4,300 coronavirus-infected elderly patients were sent to vulnerable nursing homes.

Cuomo and his administration have tried to deflect that criticism, saying it was following guidelines issued by the Trump administration.

The guidelines say a nursing home “can accept a resident diagnosed with COVID-19 … as long as the facility can follow CDC guidance.” The guidance also says “nursing homes should admit any individuals that they would normally admit to their facility, including individuals from hospitals where a case of COVID-19 was/is present.”

“Not could. Should,” Melissa DeRosa, secretary to the governor and Cuomo’s top aide, said at a Saturday press conference. “That is President Trump’s CMS and CDC…There are over a dozen states that did the exact same thing.”

Nursing care facilities, home to some of the most vulnerable citizens, have been coronavirus hotspots around the country. New York leads the nation with the most reported coronavirus nursing home deaths at more than 5,000 — though the state changed how it counts deaths so the number of nursing home patient deaths could be even higher.

Fox News’ Marisa Schultz, Gregg Re and The Associated Press contributed to this report.

Dinosaurs may have turned to cannibalism in hard times, study shows

Trump, Biden camps both claim pathway to victory as remaining ballots counted in…