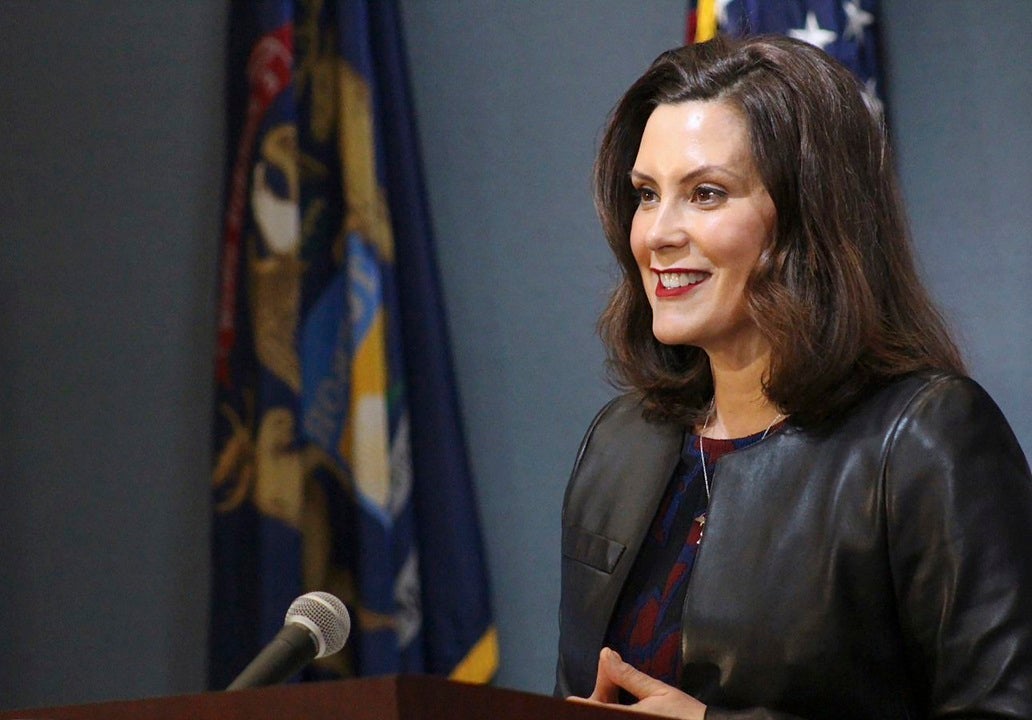 The Michigan Court of Claims ruled Gov. Gretchen Whitmer has the authority to keep her state under a state of emergency without legislative approval, after GOP lawmakers challenged her extension of sweeping restrictions.

Republicans in the House and Senate were frustrated with Whitmer’s one-size strategy to stop the spread of coronavirus by keeping people home and shutting businesses in regions minimally affected by the virus and far from the state’s epicenter, the Detroit area.

The legislature did not approve the extension of Whitmer’s emergency declaration but she enacted it anyway, extending the stay-at-home order until May 28 but loosening some restrictions. On May 18, Whitmer allowed retail businesses, bars and restaurants in two regions to open at a limited capacity.

And while gatherings are discouraged, groups of 10 or fewer will not be cited for gathering.

The judge said a 1945 law, cited by Whitmer, is not limited to local and regional emergencies only but can be used on a statewide level.

The legislature said Whitmer violated the law, which says lawmakers get a role in emergency declarations lasting longer than 28 days. Indeed, the judge said the governor can’t use that law to extend emergencies without input from lawmakers. But Whitmer won the case anyway.

“It would take a particularly strained reading of the plain text of the [law] to conclude that a grant of authority to deal with a public crisis that affects all the people of this state would somehow be constrained to a certain locality,” Judge Cynthia Stephens said.

The claims are “meritless,” she said.

Stephens’ decision was a third time that a Court of Claims judge ruled in the governor’s favor. The other lawsuits were brought by residents, a business owner and a new group that has organized protests at the Capitol.

The House and Senate promised to appeal the ruling. Republican leaders took some comfort that the judge said Whitmer can’t use the ’76 law to unilaterally make emergency declarations.

The governor’s office responded postiviely to the result.

“She will continue to do what she’s always done: take careful, decisive actions to protect Michiganders from this unprecedented, global pandemic,” Whitmer’s office said in a written statement.