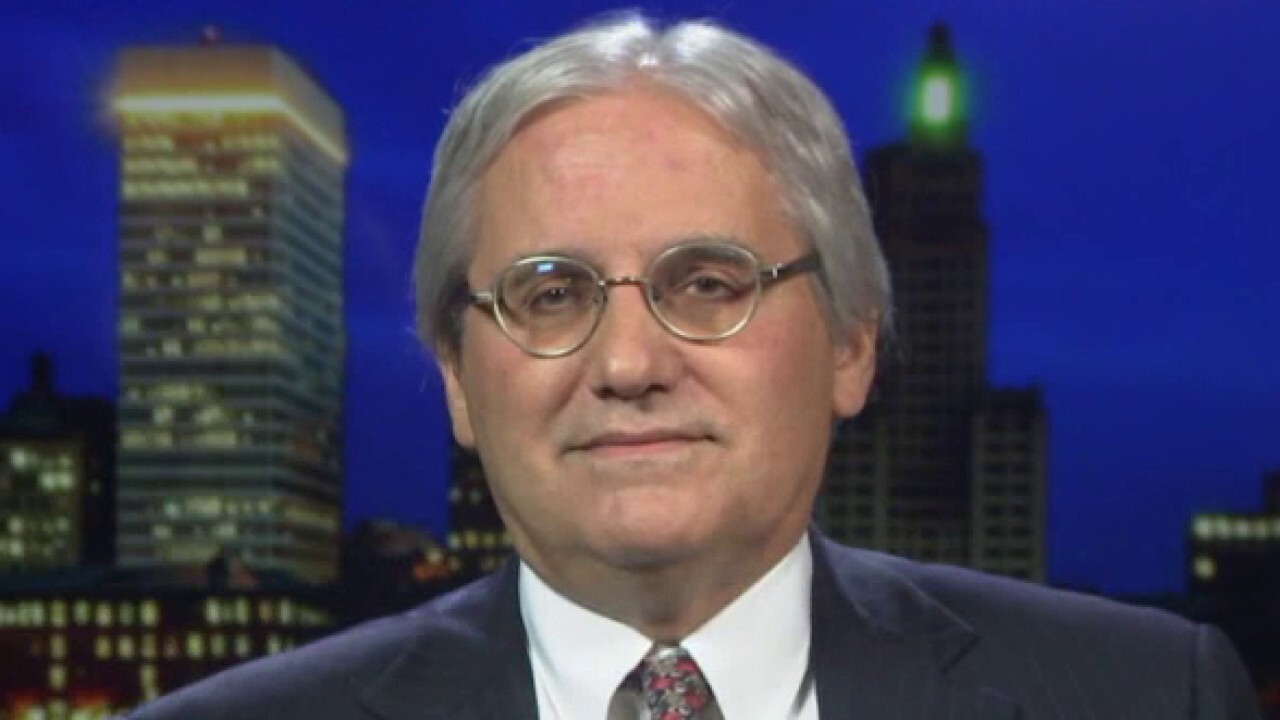 Cornell Law School professor William A. Jacobson said he’s “never seen” anything like the backlash he’s facing from some students and staff at his school, who are calling for him to be fired for blog posts he wrote that fact-checked and criticized elements of the George Floyd-related protests.

“This is so far beyond political correctness,” the tenured professor said Thursday in an exclusive interview on “The Ingraham Angle.” “This I almost a totalitarian type of mentality that everything you say and everything you do is watched and, if you don’t tow the party line completely, you’re ostracized.”

Jacobson wrote two posts on the subject of police brutality. One explained why the “hands up don’t shoot” mantra was based on a “lie,” and the other featured Jacobson explaining why he believes the nationwide protests and the death of Floyd had long been brewing, charging that the founders of Black Lives Matter are “anti-American, anti-capitalist activists” who aim to dismantle capitalism and seek revenge.

The professor also wrote that he has been in an “awkward relationship” with his fellow faculty members for years since he launched his website, Legal Insurrection, in 2008.

Jacobson explained host Laura Ingraham that he had pointed out on his website that the “hands up, don’t shoot” rallying cry associated with Black Lives Matter protests –­ which is based on the idea that Michael Brown, a black man who was killed by a white police officer in Ferguson, Mo., in 2014, was shot while he had his hands up saying “don’t shoot” –­­ actually never happened.

The phrase was based on rumors and witness accounts that were recanted, a Washington Post fact-checker reported in 2015.

In a statement to Fox News, Cornell Law School Dean Eduardo Peñalver supported Jacobson’s right to “write and speak freely,” saying that taking disciplinary action against him would “corrode” the school’s “ability to operate as an academic institution.”

Still, he added, “Recent blog posts of Professor Jacobson, casting broad and categorical aspersions on the goals of those protesting for justice for Black Americans, do not reflect the values of Cornell Law School. I found his recent posts to be both offensive and poorly reasoned.”

He said anyone reading his post would likely come to that conclusion.

He added that Cornell faculty, who say the “craziest, most offensive things from a left-wing perspective,” are never called out for their statements. “It’s only the one conservative in the law school, me, who gets singled out and it’s almost like an attempted public shaming.”

He compared his situation to that of China’s 20th century Cultural Revolution, in which intellectuals who had “wrongthink” were shamed by the community.

Jacobson said there are many professors supportive of his right to free speech but they usually speak “very quietly. They talk to you in hushed tone behind closed doors. It’s a very repressive atmosphere on all campuses.”

Jacobson has asked that the school arrange an in-person, livestreamed debate during the fall semester and added that he would gladly partake in a virtual debate if necessary.

Protests have sparked across the country in the wake of the death of George Floyd, a black man who died in police custody in Minneapolis on May 25 after a white police officer kneeled on his neck for nearly nine minutes.

The hidden detectors looking for guns and knives