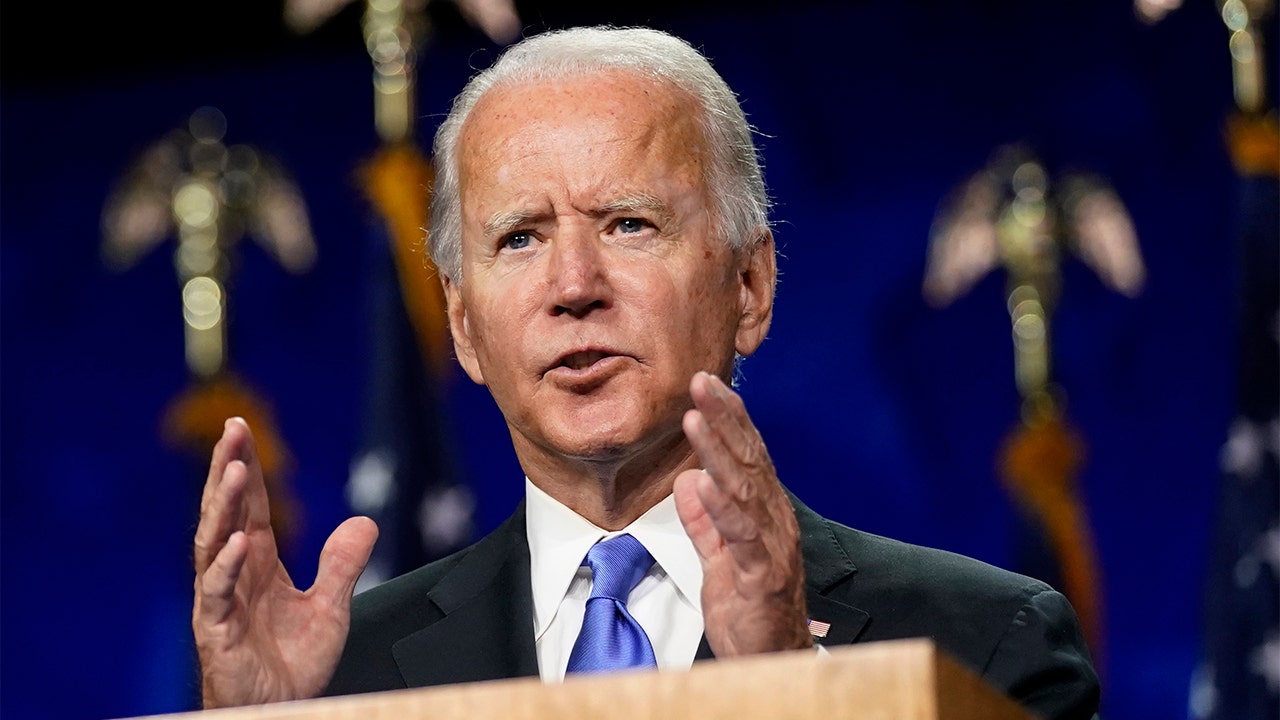 A top Colorado Democratic strategist said that presidential candidate Joe Biden is one of the weakest Democratic nominees in recent history during a recent oil and gas energy summit.

“It’s true — Biden is probably one of the weakest Democratic candidates we have had in some time,” Democratic strategist Ted Trimpa said, according to The Colorado Sun’s newsletter, The Unaffiliated. arguing that Biden needs make a more drastic move.

Trimpa argued that Biden should announce his cabinet member selections early, partially to “give us all some comfort because the guy is 78 years old and you have these wonders: Is he just going to fall over?”

Trimpa could not be reached for comment. But he later took to Twitter to praise Biden after his DNC speech Thursday.

“It’s clear. Anyone who thought there was no more oomph in @JoeBiden, you’re wrong,” Trimpa wrote. “Just watch him. He’s in it to win it. Passion for the people. Passion for being principled.”

State lawmakers argued that this presidential race is just heating up, and with less than 75 days until the Nov. 3 General Election, voters need to be diligent.

Sen. Cory Gardner, R-Colo., is up for re-election against opponent John Hickenlooper, D-Colo., in a state where President Trump is behind Biden by 13 percent.

Meaning Gardner, who the strategists described as “even-keeled,” is going to have a hard time.

“Cory Gardner is probably one of the strongest candidates you could have,” Trimpa said, according to The Colorado Sun. “He is somebody you really want to go out and have a beer with, you watch him on TV and you can’t help but like him.”

“But he has a weight tied around his foot and he’s in the deep end of the pool and the heavier the weight gets…the harder it is for him to keep his head above water,” Trimpa said comparing Trump to the weight.

Rep. Jason Crow, D-Colo., also urged voters this week to not get complacent and to largely disregard the polling as it proved incorrect in 2016.

“Stop. Stop. We can’t be doing this,” he told Colorado’s delegates, The Colorado Sun first reported. “We have to win this race, and it’s going to be tough for a bunch of reasons.”

Crow said that there are three reasons to be diligent as a voter in the 2020 election, citing the inaccuracy of polling, potential lack of voting due to the coronavirus and Trump’s attempt to “sabotage” the election.

“For all those reasons, we just can’t take it for granted,” he added.

Pelosi: ‘I feel very confident that Joe Biden will be elected…

Trump says if ‘weak’ Biden can vote in person, ‘any American can do…